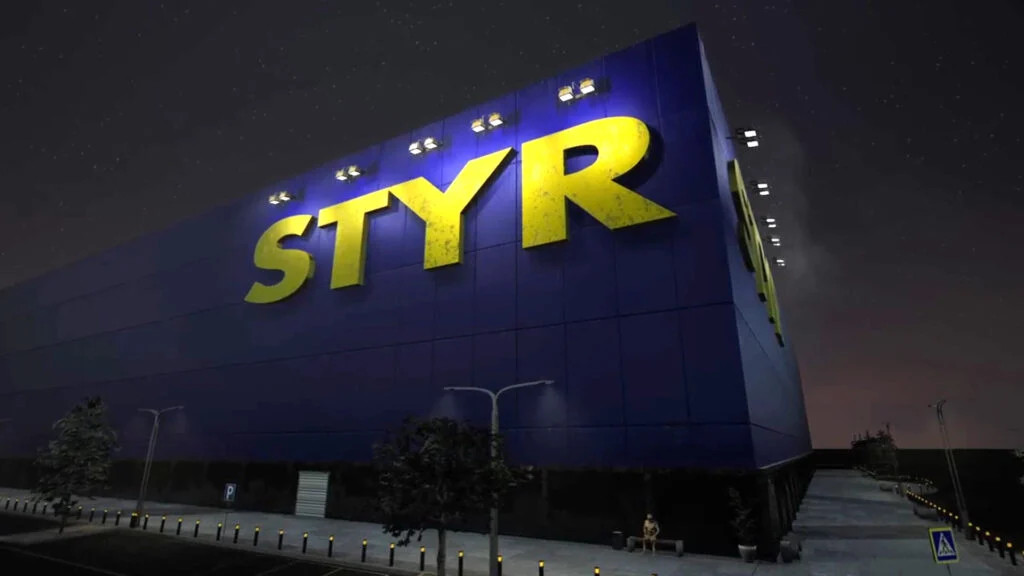 Last month the well-known developer Jacob Shaw and sole member of the firm Ziggy opened his Kickstarter campaign for a new game entitled "The Store is Closed", a survival horror set within an endless furniture store, between SCP and stylish furniture IKEA, the very famous Swedish chain that does not seem to have taken its "references" well within the project.

According to a letter sent to the Kotaku editorial staff, the furniture giant would have asked the Ziggy studio to remove all references to IKEA within the next 10 days, forcing the developer to remodel most of the game's assets.

IKEA's lawyers contacted me about The Store is Closed .. #IndieGameDev #gamenews #Ikea https://t.co/sKYCeozPKm

“His game uses a blue and yellow sign with a Scandinavian name, a blue box as a palace and blue clothes with yellow vertical stripes identical to those used by the IKEA staff, a gray path as flooring, furniture that resembles IKEA furniture and signs for products that look like IKEA ones. All of this suggests that the game could be set inside an IKEA store. Of course, you can easily create a video game set in a furniture store that doesn't look like or reminiscent of an IKEA store. You can easily change your game to avoid these problems, especially considering that you have no plans to release the game before 2024. "

Inside the interview with Kotaku, the developer denies the company's allegations, claiming to have simply bought some packages of assets to assemble the game scenario. Furthermore, this unexpected event could lead the developer to delete the project, due to the probable economic unavailability in the event of legal repercussions.

"I was thinking of using the last week of the KIckstarter campaign to prepare an update for all alpha testers, but now I will have to rearrange the look of the game."

The prototype of the WorkBoy, the peripheral for productivity on ...

According to a former Mojang employee, the deal to get Steve in Smash ...