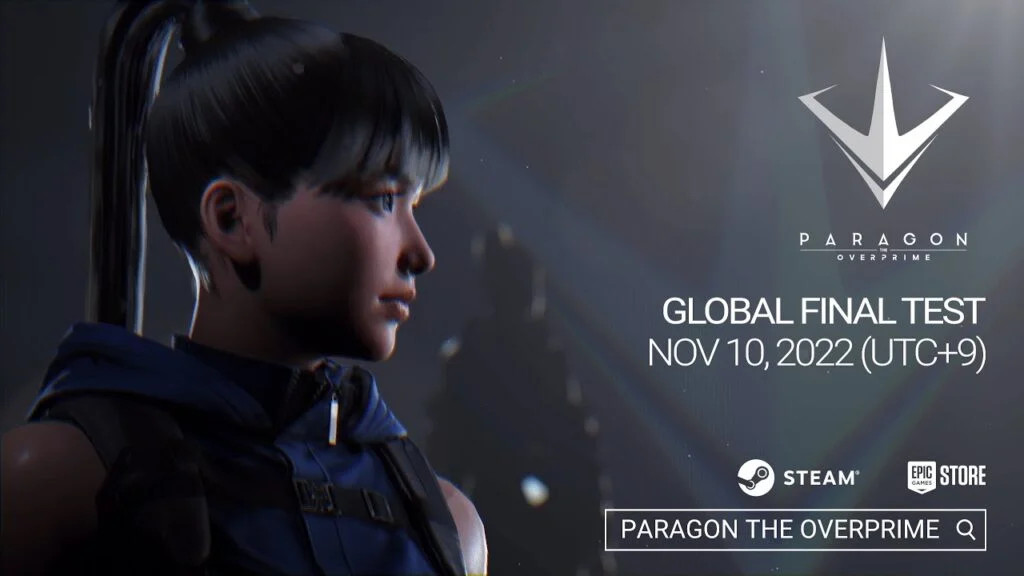 It seems that Paragon, the unfortunate MOBA with third person gameplay, is going to be relaunched on the market through an operation of "Re-branding" interesting to say the least. 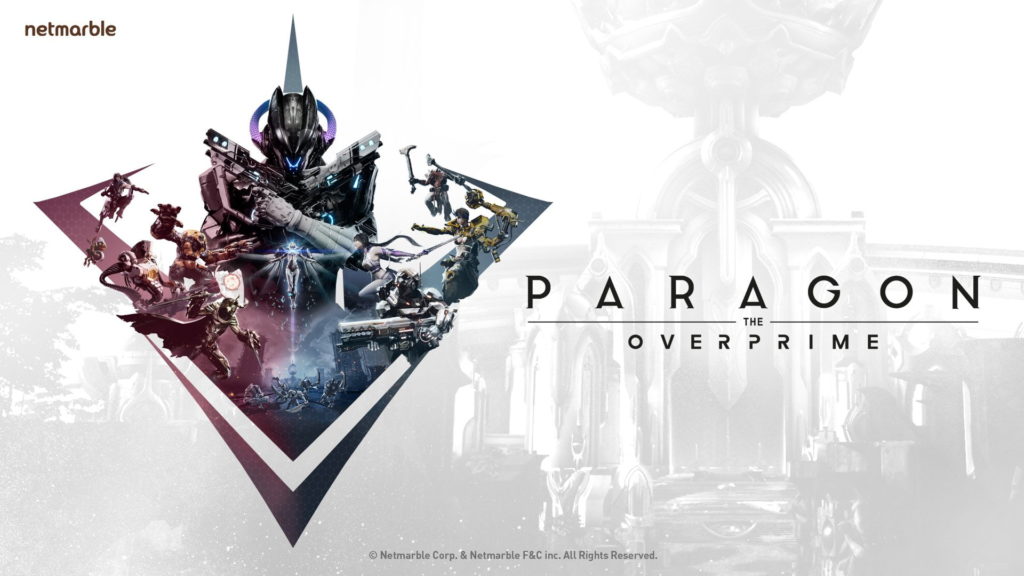 As reported by the newspaper PC Gamer in fact, the Korean developer would have gotten the rights to use the Paragon logo and name by Epic Games, alongside the name of its MOBA TPS under development for some years (Overprime). At the moment, the game has entered his own Final test, accessible both on Steam that onEpic Games Store, with a version release Free to Play planned for the future.

The story of Paragon is peculiar in itself. Released in Early Access in 2016, the Epic Games experiment was one of the victims (together with the Unreal Tournament Pre-Alpha) resulting from the global success of Fortnite, leading the software house to move its resources to the battle royale, abandoning the project.

However, shortly after the Epic servers shut down it announced that it would released for free the assets of the game, usable within the Unreal Engine. This has led to the birth of several "heirs" of Paragon including Fault: Elder Orb and the aforementioned Overprime. In short, in one way or another the game is never "dead". It just changed management.