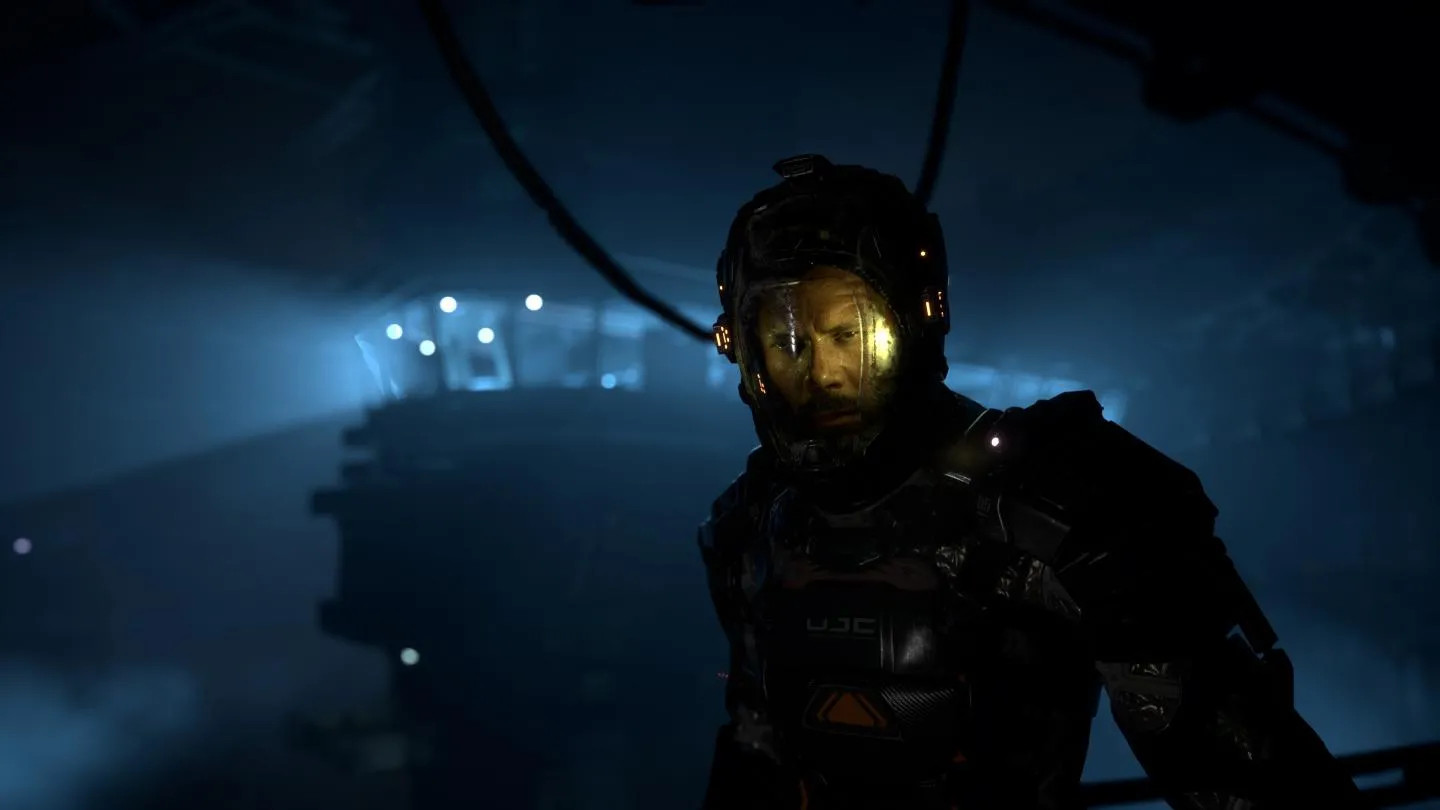 The Callisto Protocol is too violent for the ZERO, the Japanese organization specializing in classification of video games. For this reason, Striking Distance Studios announced the cancellation the release of his upcoming survival horror on the shelves of the Japanese market.

Via a note posted on the game's Japanese Twitter account, the software house has specified that she wouldn't be able to obtain a CERO rating without censoring game content, defined as too violent as dismemberments, beheadings and other defined elements "Gore".

“We have decided to discontinue production of the Japanese version of The Callisto Protocol. We have acknowledged that the game will not be able to pass the CERO rating in its current state and that changing its content would not deliver the experience players have come to expect. We will appreciate your understanding. "

Striking Distance confirmed that users who purchased the game will be fully refunded.

Resident Evil 8 could see the return of the third person