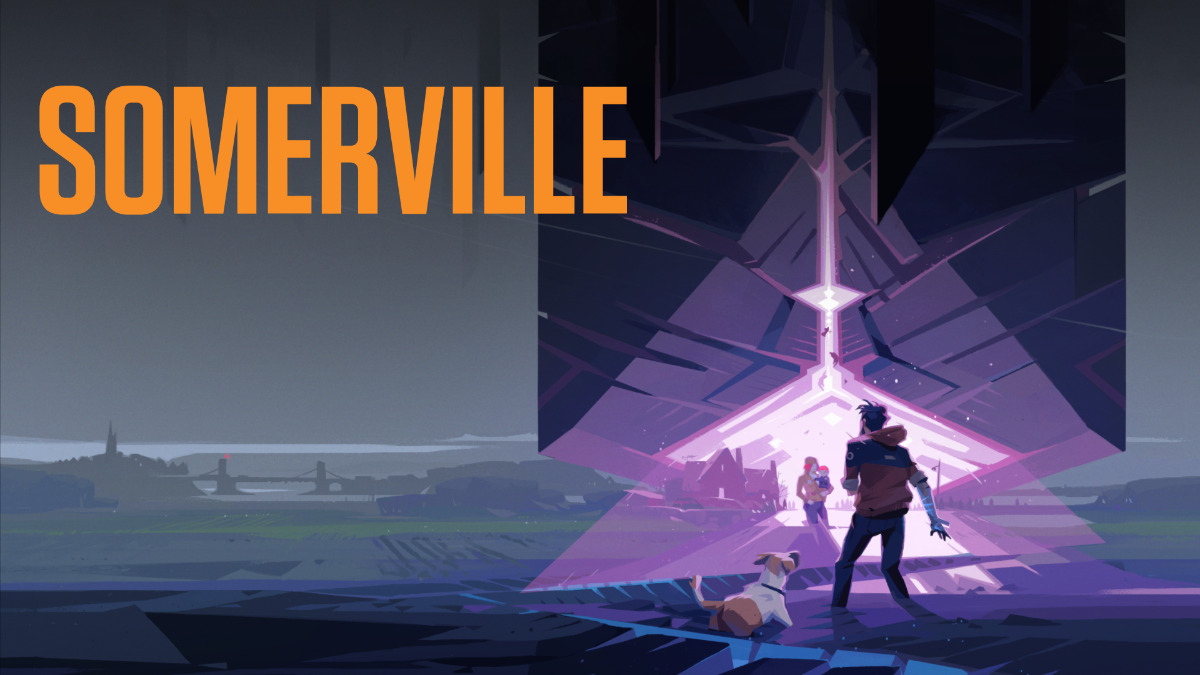 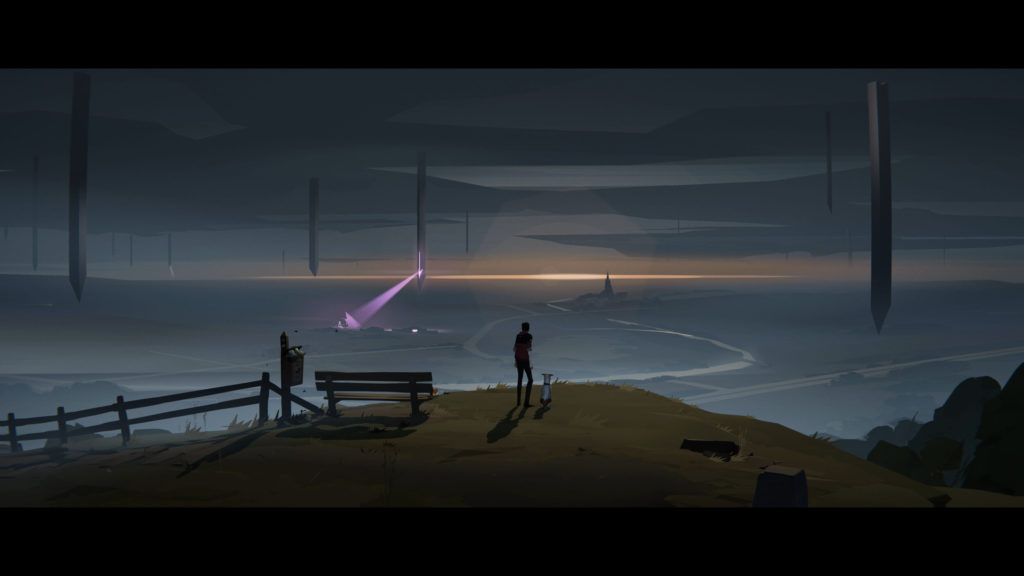 On tiptoe and almost silently, Jumpship announced the official release date by Somerville: the mysterious narrative title of the English studio will be released on November 15th.

Somerville is a sci-fi adventure where the player is confronted with the aftermath of a large-scale conflict in an attempt to reunite their family. The narration, as mentioned, is the main focus of the work and the one on which the studio has paid the most attention.

The game is in fact the result of an idea born in the mind of the animator Chris Olsen in 2014 and which began to become concrete in 2017, when the meeting with the former CEO of Playdead, Dino Patti, led to the birth of Jumpship and the start of work on the project.

Somerville will be available exclusively on PC (Steam and Epic Games Store) and on Xbox consoles. It will be launched immediately within the Xbox Game Pass catalog.

Fairy Tail, Gildarts enters the roster of characters that will be ...

Announced a new title of the Shin Megami Tensei series