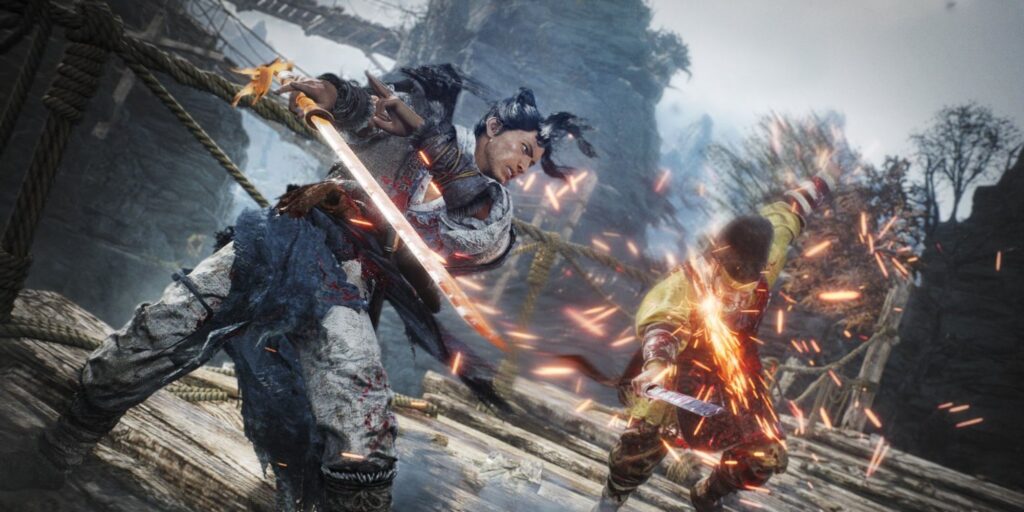 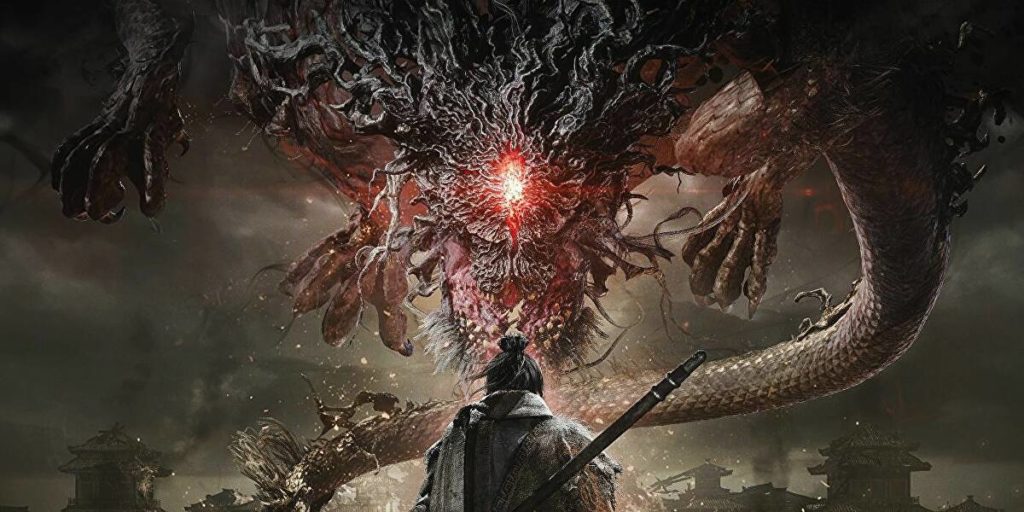 Wo Long: Fallen Dynasty finally has one official release date, set for the March 3.

The action title created by Team Ninja and set in China, in the era of the Three Kingdoms, it is particularly awaited by lovers of the genre and by fans of soulslike after the first positive impressions that the game has provided with the demo published a few weeks ago.

Koei Tecmo, publisher of the game, announced that the game will be sold in several editions and, in addition to the standard one, there will be a Deluxe version containing bonus armor and the Season Pass for any future additional content.

Wo Long: Fallen Dynasty will arrive on Xbox, Playstation and PC. It will join the Xbox Game Pass catalog from launch day.

Apple has filed a patent for cloud gaming