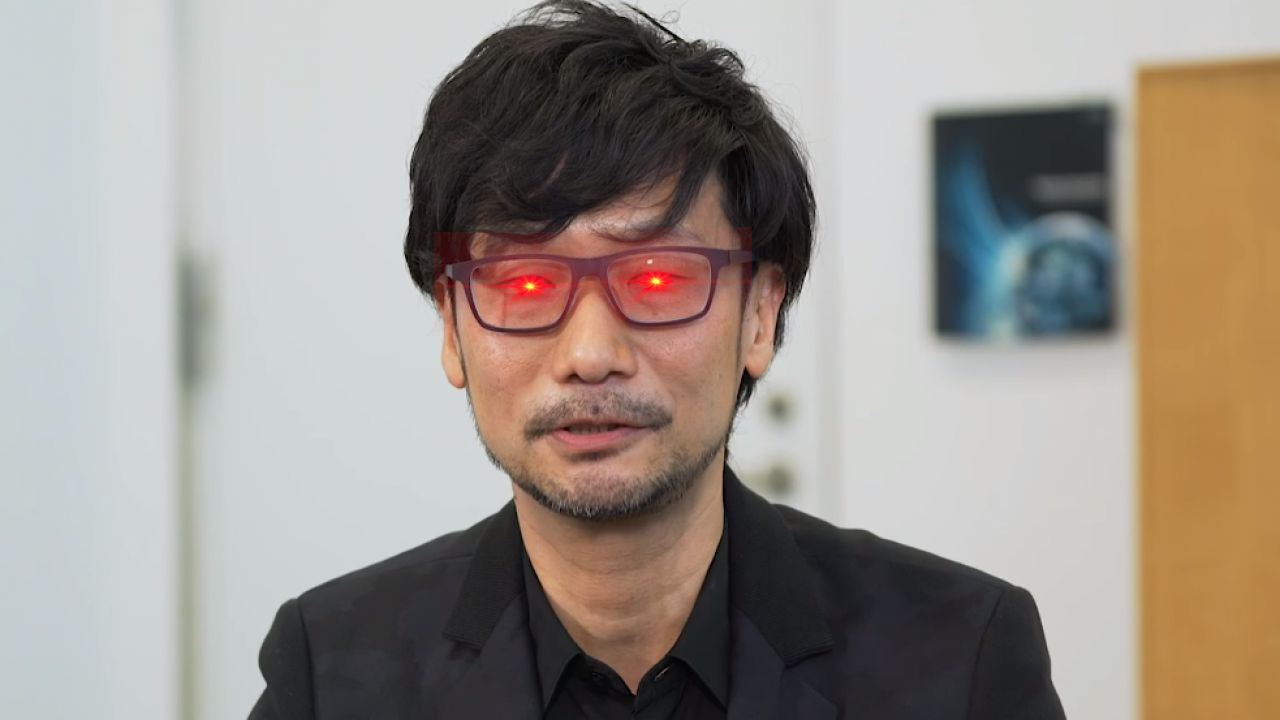 The announcement a couple of weeks ago of the entry of Elle Fanning within the Kojimaverse, has rekindled curiosity about the next game currently in production at Kojima Productions and in collaboration with Microsoft's Xbox Game Studios.

In a new interview published by the newspaper The Guardian, the good Hideo Kojima revealed more details about the target that the software house would like to achieve with this new title designed exclusively for Cloud Gaming on xCloud. 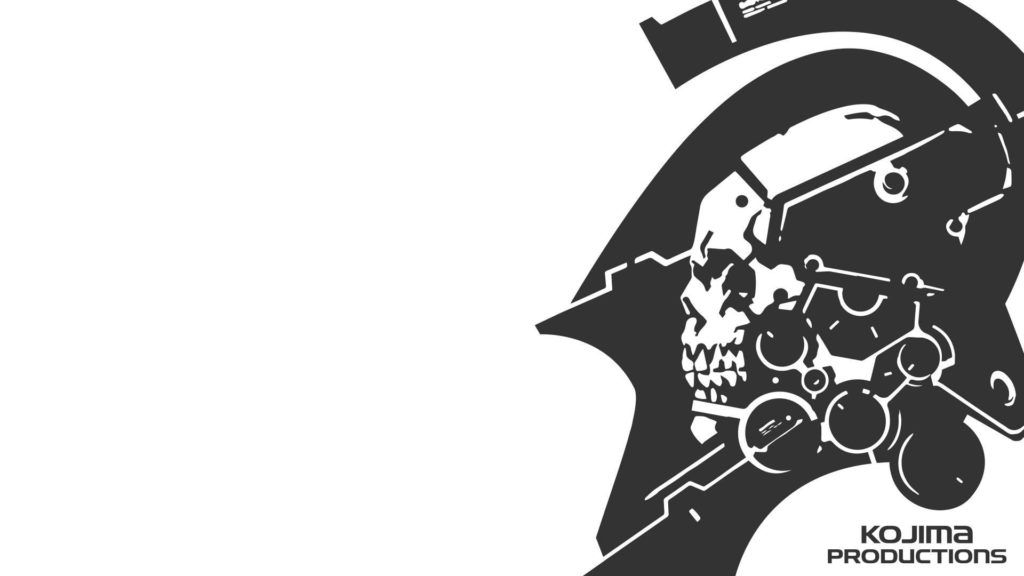 The designer is convinced that the success of this new project (which according to some rumors is named with the code "Overdose") will help to open a new phase of the visual arts, especially from the point of view of the technological infrastructure.

“It's like it's a new medium. If this game is successful, it will turn things around not only in the video game industry, but in the film industry as well.
Our biggest challenge lies in its infrastructure: you can create successful experiments, but there is a big difference between an experiment and something that becomes part of everyday life. "

What do you think? Kojima is known for his innovative ideas that for years have characterized his productions (Metal Gear Solid 2: Sons of Liberty, Boktai, Death Stranding), but will he really be able to overcome this new challenge? Or - as in the myth of Icarus - it will be flying a little too close to the sun?

To find out, we just have to wait for the announcement of this new project.

Bandai Namco is planning to celebrate 40 in style ...