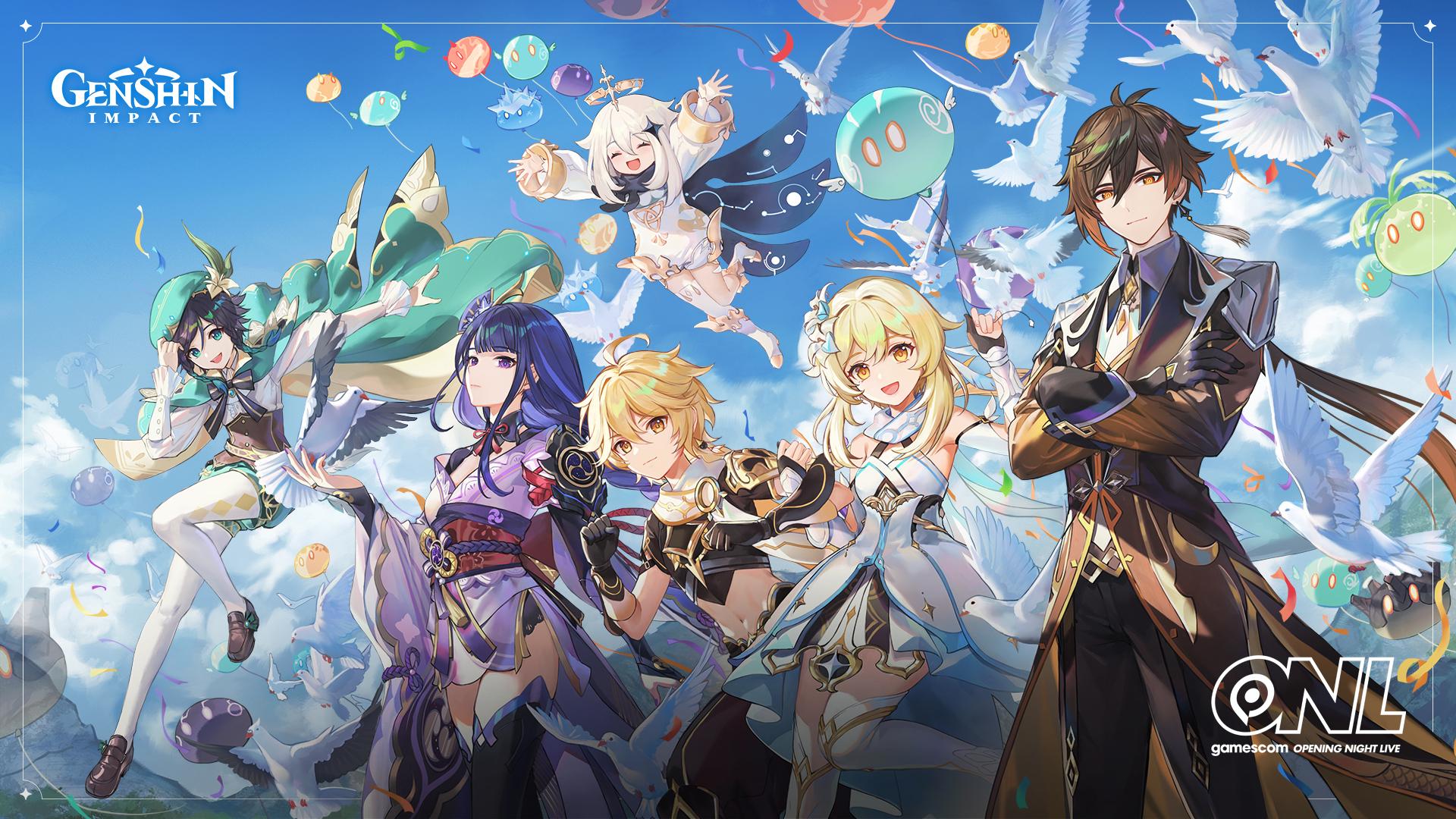 The global success of Genshin impact has brought several benefits to the pockets of MyHoYo, which has seen the doors of various collaborations open such as Lawson, ufotable and especially Sony. The latter company, which has believed in the project since its own controversial announcement, has managed to build a solid user base on their consoles PlayStation 4 e PlayStation 5.

A situation that however a Microsoft, Sony's main rival in the market and all its developments and that for now does not have a version of Genshin Impact on Xbox, is a bit uncomfortable. 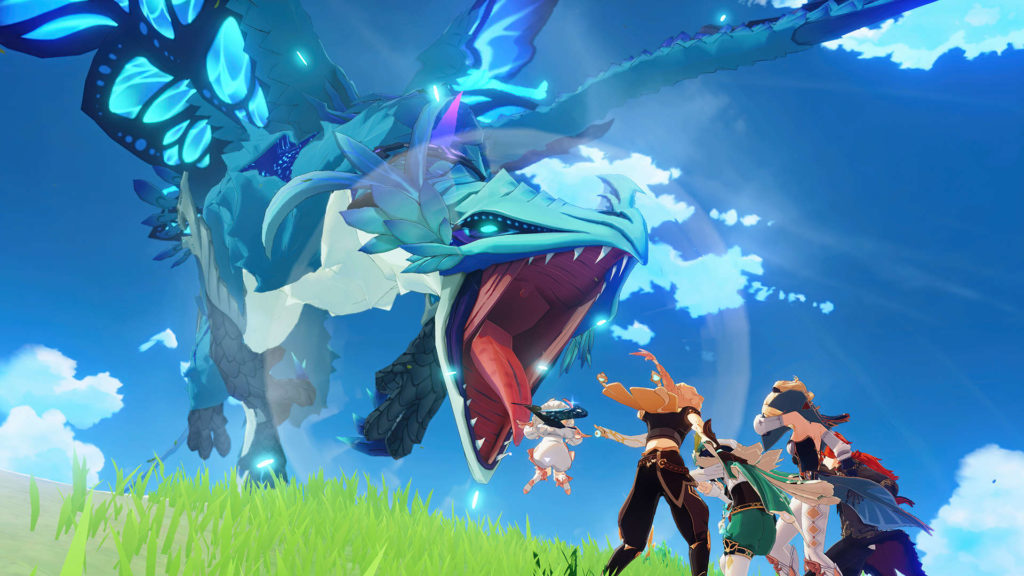 According to a new report by to Reuters, Microsoft is ready to fill in the void of the absence of Genshin Impact on their platforms by building a research team capable of identify the most promising software houses on the Chinese market, in continuous growth despite the recent government impositions regarding the time to devote to videogame activity.

The article also mentions the well-known insider of the Asian market Daniel Ahmad, which states:

“Chinese developers are trying to standardize their development tools, creating more advanced production processes and investing in large-scale teams. Ultimately, this should help them give them a competitive edge to reach a wider audience both in terms of geography and platforms. "

Microsoft's task will therefore most likely be that of support and facilitate the move of Chinese developers to Xbox, investing in development kits and documentation capable of making the process as fluid as possible, a bit like Sony has already done with the program China Hero Project in 2017.