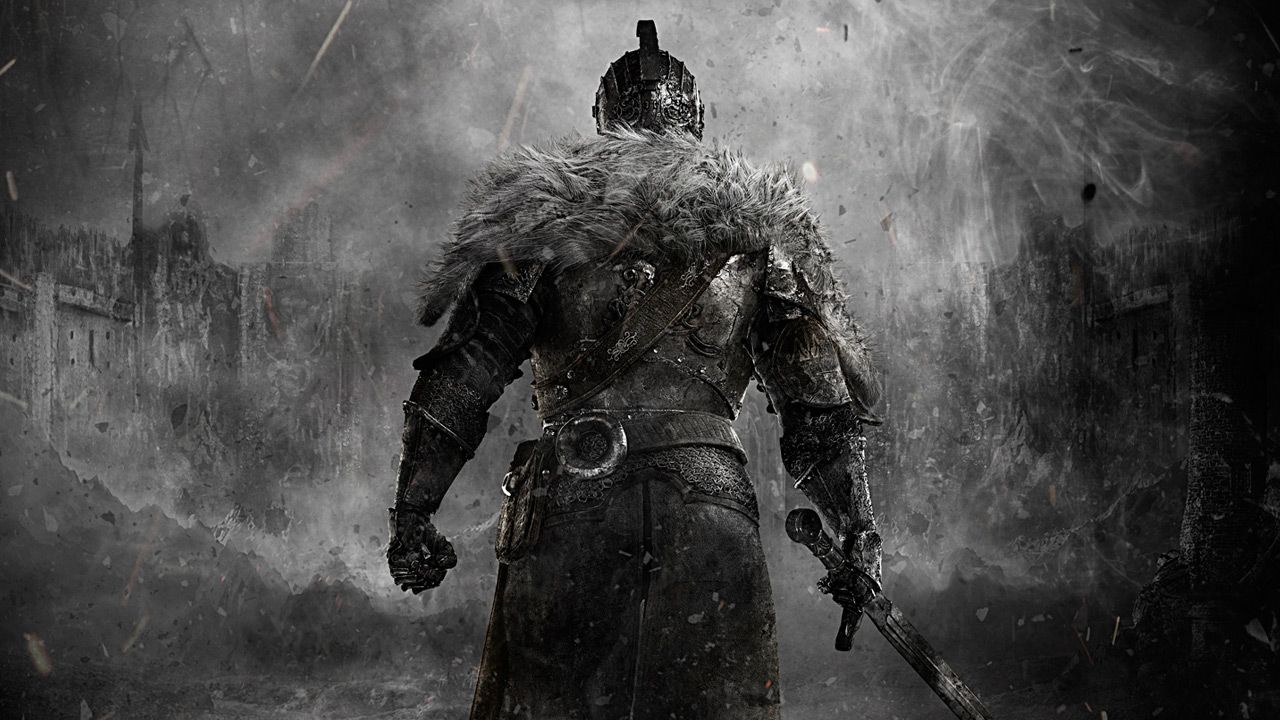 In the past few hours From Software through theofficial account of the Dark Souls brand announced that after ben 9 months of forced stop, the servers of Dark Souls 2: Scholar of the First Sin are officially back online.

Online features for the PC version of Dark Souls II: Scholar of the First Sin (DX11) have been reactivated.

Online features for the basic version of #Dark Souls II for PC (DX9) will be made available at a later date.

Our thanks for your continued patience and support. pic.twitter.com/OihQUJOIbu

In August he had returned to the third chapter, while for the basic version of DS2 we will have to wait a little longer.

The good news ends there, however, as From also revealed that the of the original Dark Souls (2012) will no longer be active, and have been permanently closed. Obviously this it's not about Remastered (2018) of the first iconic chapter of the saga, which in the future (hopefully near) will again be reactivated in its multiplayer services.