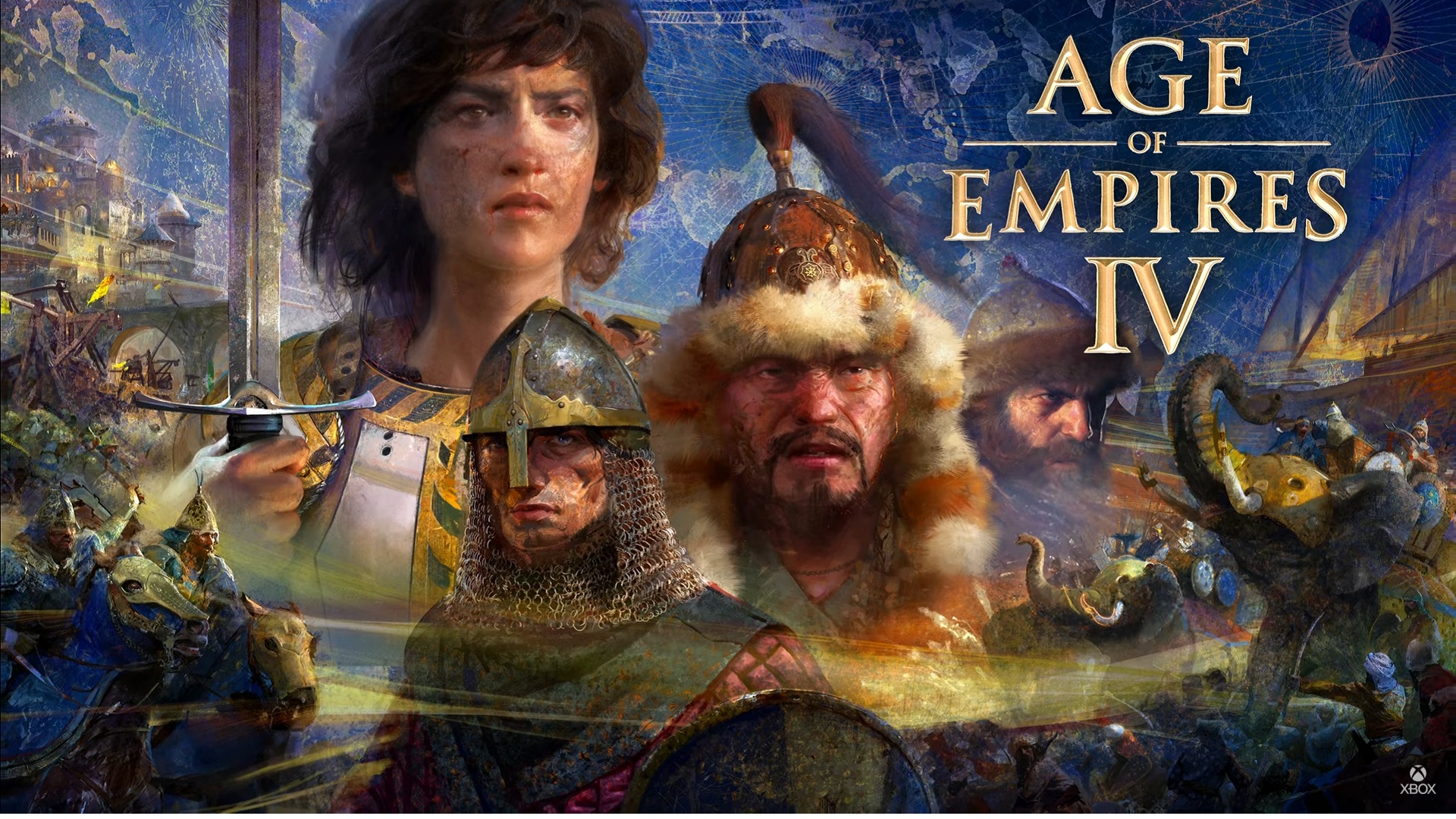 During the celebrations for the 25th anniversary of one of its historic franchises, they arrived several ads from Microsoft, some truly historic. Indeed Age of Empires II: Definitive Edition and Age of Empires IV will arrive on Xbox consoles and xCloud in 2023.

We heard your pleas, and we agree that now is the perfect time — we're aging up and heading to the console age!

Age of Empires II: Definitive Edition and Age of Empires IV are coming to Xbox consoles and xCloud in 2023. Check out the trailer and mark your calendar! # AoE25 pic.twitter.com/YXpTKHCDaf

This is a historic turning point for the franchise that had never set foot on Xbox and in the world of consoles in general, if we exclude one exception represented by a PS2 version of the second chapter. The latter will then make its debut on the Microsoft console January 31 2023.

Still no date for the most recent chapter, which will arrive at an unspecified date next year. Age of Empires IV, by the way is enriched immediately of a Anniversary Edition which includes new content and a new team ranked mode.

The Anniversary Edition of #AgeofEmpiresIV is HERE!

And at a new lower price, there's never been a better time to make history your story.