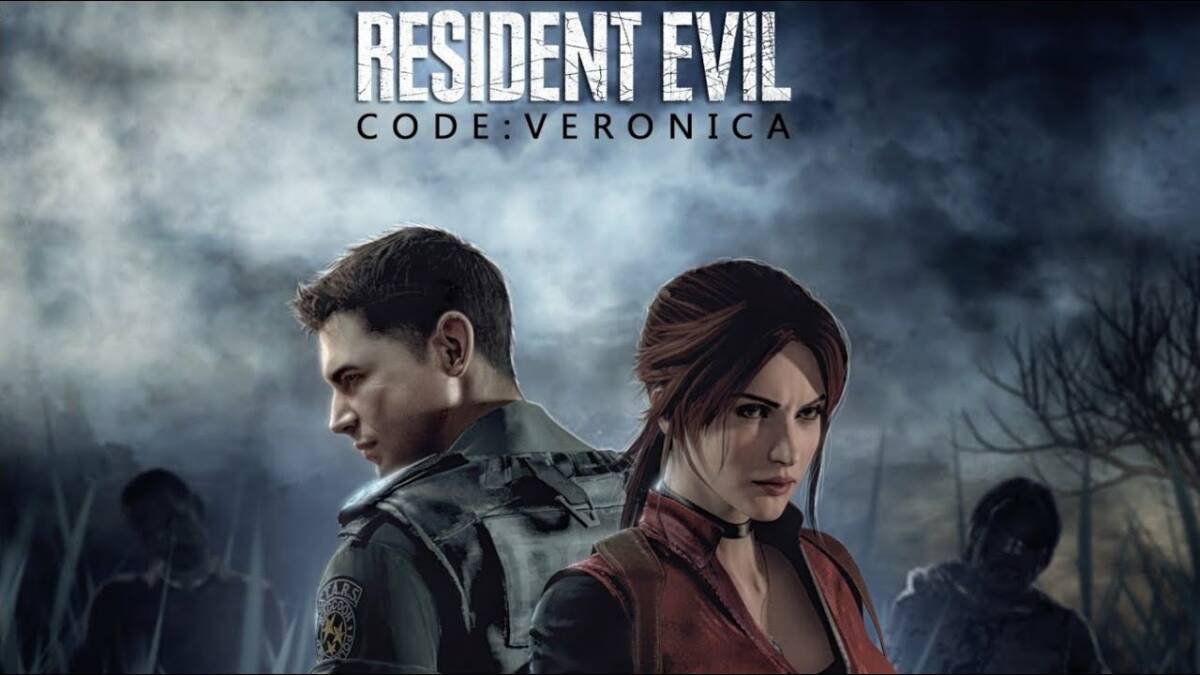 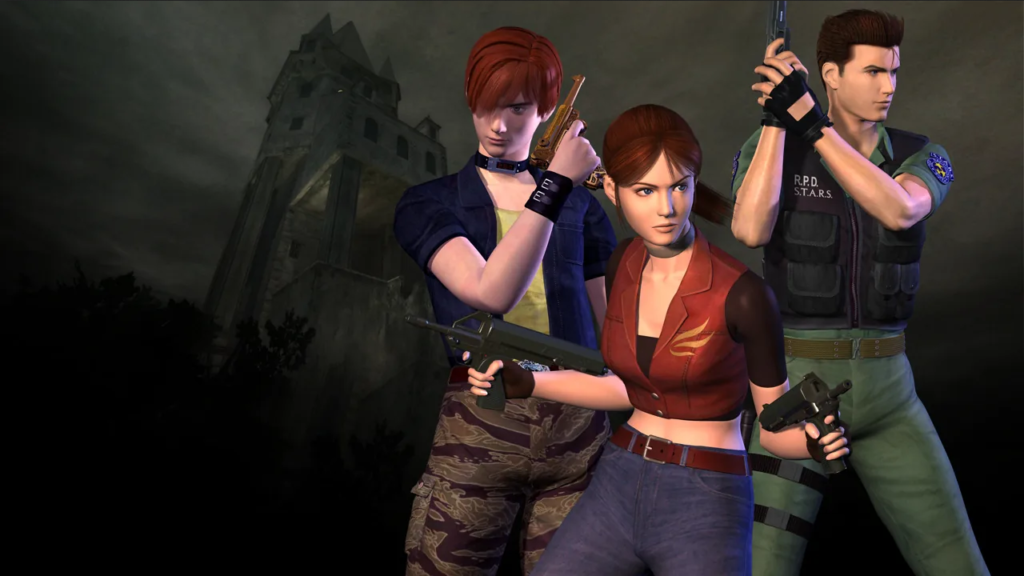 With the remake of the fourth chapter now imminent, many fans of the series have inevitably asked themselves a question: e Resident Evil Code: Veronica?

It is not currently in the works and the producer of Resident Evil 4, Yoshiaki Hirabayashi, confirmed that at the moment the efforts are all focused on the remake of this last chapter, but a similar treatment cannot be ruled out per Code: Veronica.

To a specific question, the answer was in fact: "If there is an opportunity, maybe".

In short, not a confirmation but not even a total rejection of the hypothesis. Resident Evil Code: Veronica remains one of the most loved titles by fans of the series and many of these consider it the true sequel to the second chapter, although the temporal exclusivity on Sega Dreamcast of the time confined him to the role of spin off unnumbered.

Pending that of Capcom, an unofficial remake made by fans is currently close to publication: in the works since 2019 and divided into three episodes, should see the light by the end of 2022.

Free is Beautiful - The Deed