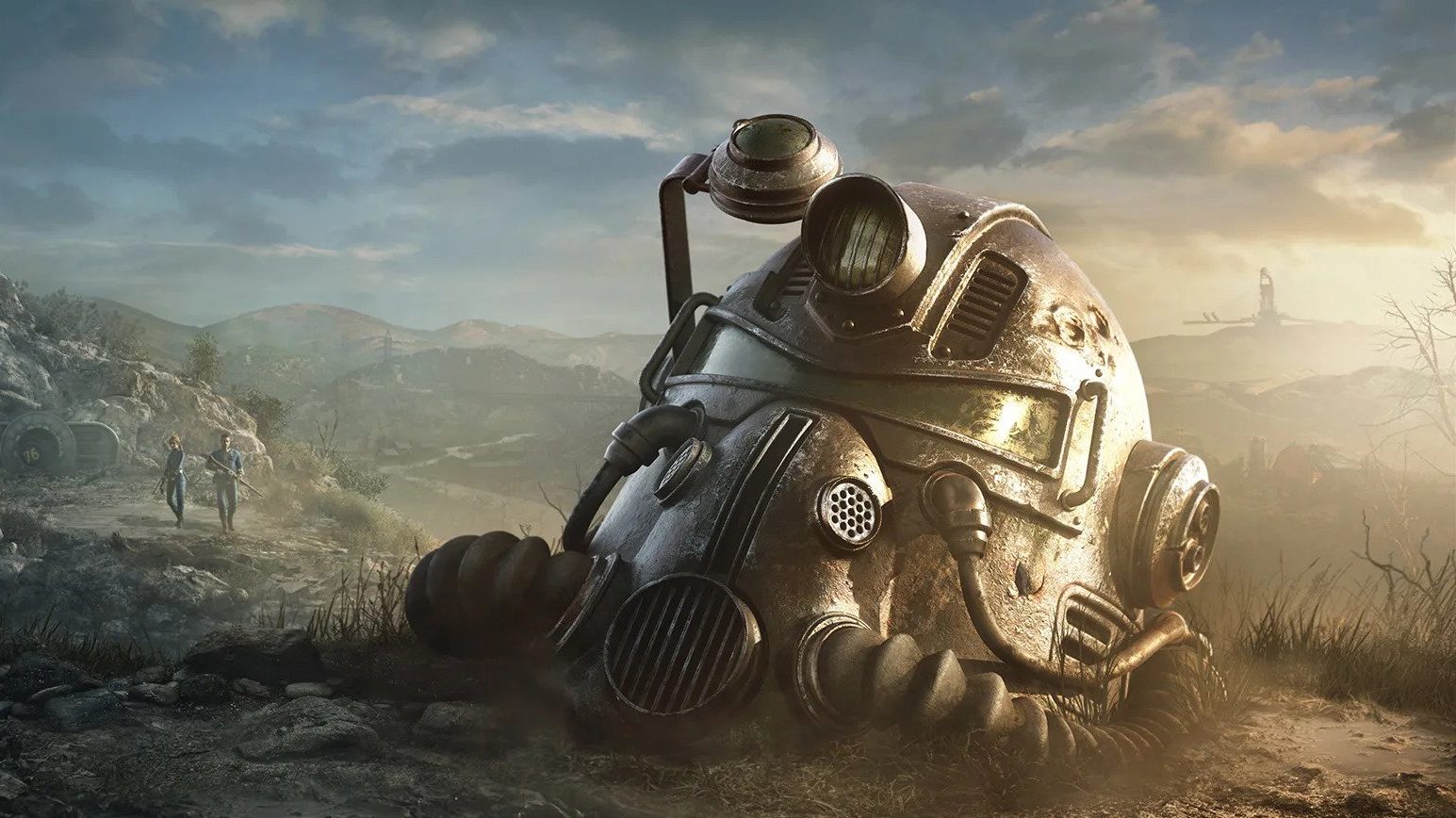 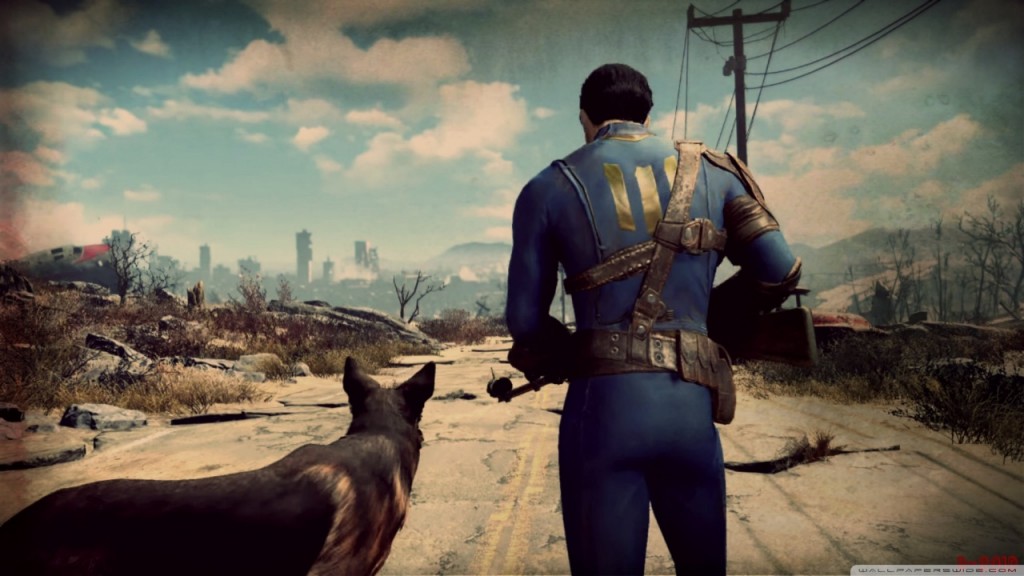 On the sidelines of the celebrations for the 25th anniversary of the franchise, Bethesda has announced that it is working on a next-gen version of Fallout 4 and that this will be made available next year, as read on the official website.

The publisher recently joined the Xbox Game Studios he specified that the update will be free and will cover the Xbox Series X | S, PC and PS5 versions of the game that will thus receive a fashion performance resulting in increased fps, a quality mode specially designed for higher resolution (up to 4K), new bug-fixes and additional content from the Creation Club.

While continuing constant support on Fallout 76 therefore, Bethesda does not forget the last single player chapter published and decides to re-propose Fallout 4 in a new version, probably in light of the fact that a possible fifth chapter will not go into production before the publication (already far away) of The Elder Scrolls 6.

Medievil, the game demo is available on console today