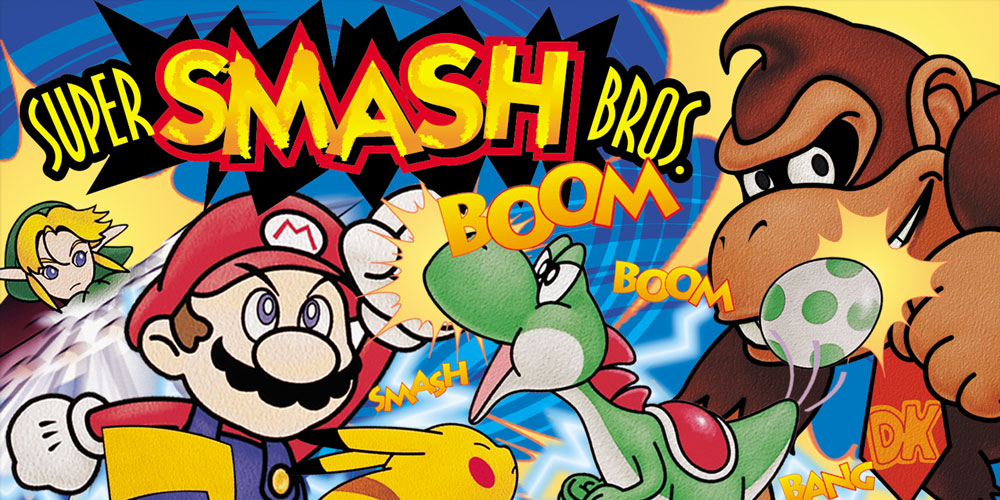 For some months the game designer Masahiro Sakurai began dabbling in the guise of online teacher, within its YouTube channel "Masahiro Sakurai on Creating Games", with interesting videos about his experience as a developer. In his latest video dedicated to the development of Super Smash Bros. for Nintendo 64, the good Masahiro has piqued the interest of geeks by releasing unpublished material on game prototype.

What you see is dragon-king, the first incarnation of what would later become the greatest gaming crossover. The game mechanics are almost identical to those of Super Smash Bros. There are no special moves or dodges, but looking at the gameplay it is possible to glimpse the use of basic attacks and air strikes, shields e sprint, elements that then made their appearance in the final version.

Dragon King was one of two projects Sakurai presented to Nintendo during the Nintendo 64 era. The second game, RC Adventure starring a robot capable of hack surveillance cameras to progress. Both prototypes were positively received by the company's upper floors, but because of the tight deadlines, it came to the tough decision to "scuttle" RC Adventure in favor of Dragon King. Who knows if, with reversed parts, the history of the videogame medium would have changed?

Would Super Smash Bros. be released anyway? Or would it never get past its prototyping stage?

In the future of Sony there could also be a tablet in addition to ...