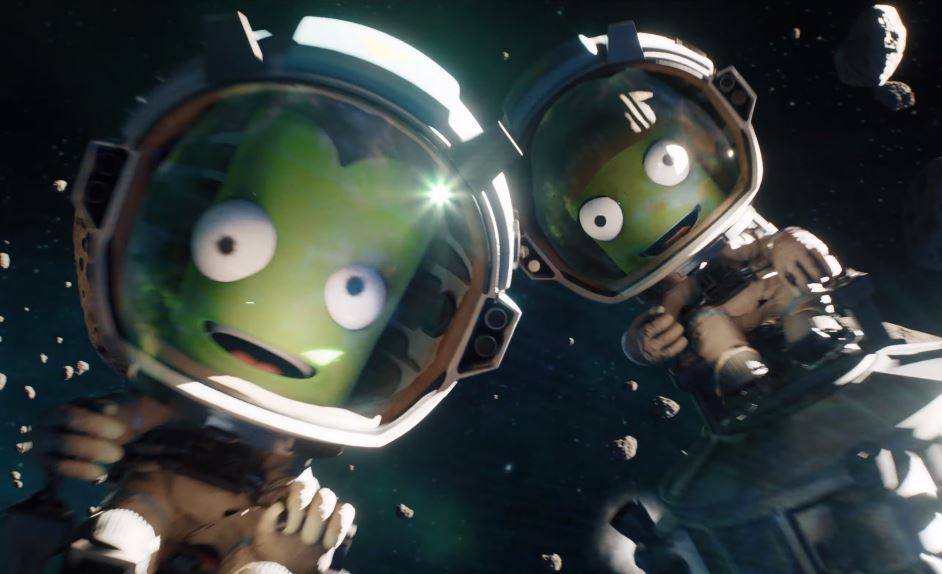 Kerbal Space Program 2 is a very troubled development game. Announced in 2019, the second installment of the game's space simulation has been postponed three times, and is now scheduled for 2023. Tuttavia, Private Division e Intercept Games have recently announced that the title will finally be playable in Early Access.

To announce it is the Lead Producer Nestor Gomez within a new video update published on the Kerbal Space Program YouTube channel.

“By releasing the game in Early Access, we are entering a new phase of development where players will be able to experience the most anticipated novelties, new features, updates and more as they are added. We will hear and see the reactions to these changes, and as with the original game, this journey will help us calibrate one of our most powerful tools: a passionate community. "

Kerbal Space Program 2 will be released in Early Access next time February 24 2023 on Steam and Epic Games Store. Here is a small list of additions coming in the near future.

Manhunt Remaster available thanks to a mod