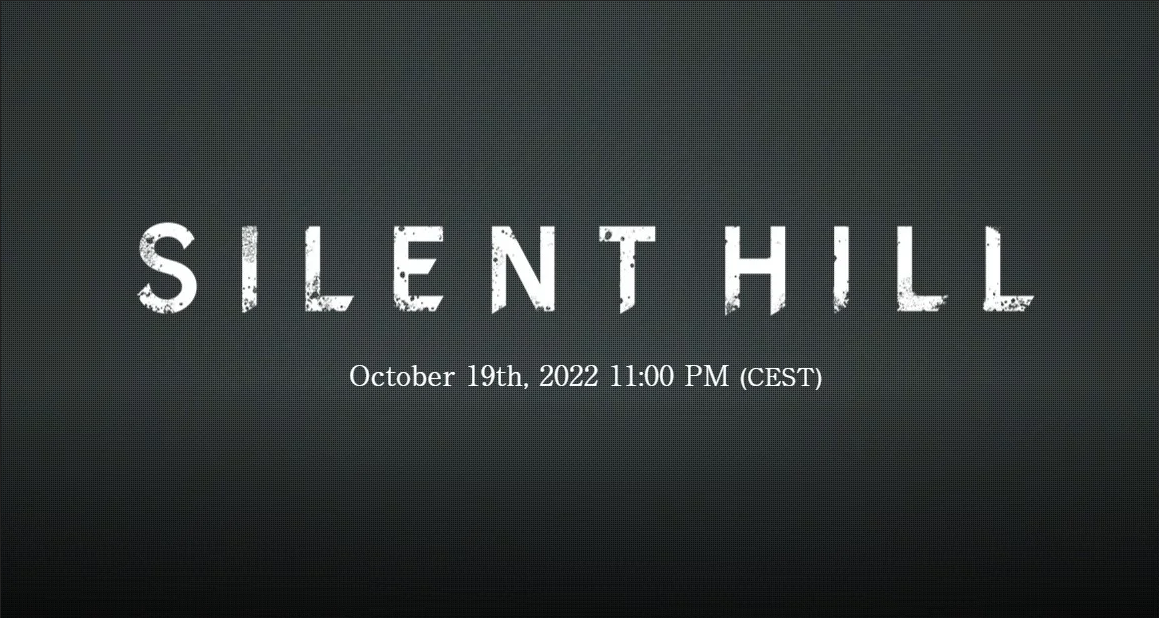 The Silent Hill Transmission, event in which Konami would reveal future plans for its flagship horror franchise. Will it have met expectations? Let's find out together in the classic "Summary of the day after"!

The event opened with the teaser trailer of what after several leaks was considered to be the secret of pulcinella, that is the project Silent Hill 2 Remake in collaboration with Bloober Team (The Medium) and coming to Steam and PlayStation 5 as a temporary exclusive. The project will also collaborate with key historical figures of the franchise such as the Concept Artist Masahiro Ito and Composer Akira Yamaoka, so as to modernize a classic of the videogame medium with new third-person gameplay mechanics, but while maintaining its artistic soul that distinguished it back in 2001.

“After receiving a letter from his deceased wife, James heads to where they once shared so many memories, hoping to see her one last time: SILENT HILL. Arriving near the lake, James meets a woman strangely similar to her ... "My name ... is Maria", says the woman with a smile. Her face, her voice… her It's identical to her.
Dive into the most acclaimed survival horror on the latest hardware. "

From the publisher Annapurna Interactive and from the boys of No code (Stories Untold and Observation) will arrive Silent Hill: Townfall, an "innovative" experience for the series and that will catapult it towards new horizons, both narratively and from the point of view of gameplay.

16 years after the release of Silent Hill (2006), the French director Christophe Gans will direct the sequel Return to Silent Hill, a film adaptation of Silent Hill 2 and currently in pre-production. A release date has not been confirmed.

Speaking of new horizons, Silent Hill: Ascension brings the series into the world of interactive streaming adventures. This is a project under development at GENVID, Bad Robot e DJ2, coming in 2023 and in which viewers will be able actively influence the development of the plot.

And last but not least, the announcement of a new standalone episode and high budget. Silent Hill f will be developed by NEOBARDS Entertainment and in collaboration with several artists such as the former Nintendo Motoi Okamoto, Writer Ryukishi07 (Higurashi) and the creature designer kera.

The game will be set in Japan 1960 and vaguely remembers another leak published months ago from the insider Dark Golem.

Final Fantasy VII Remake, here are the concept art of the cut weapons ...