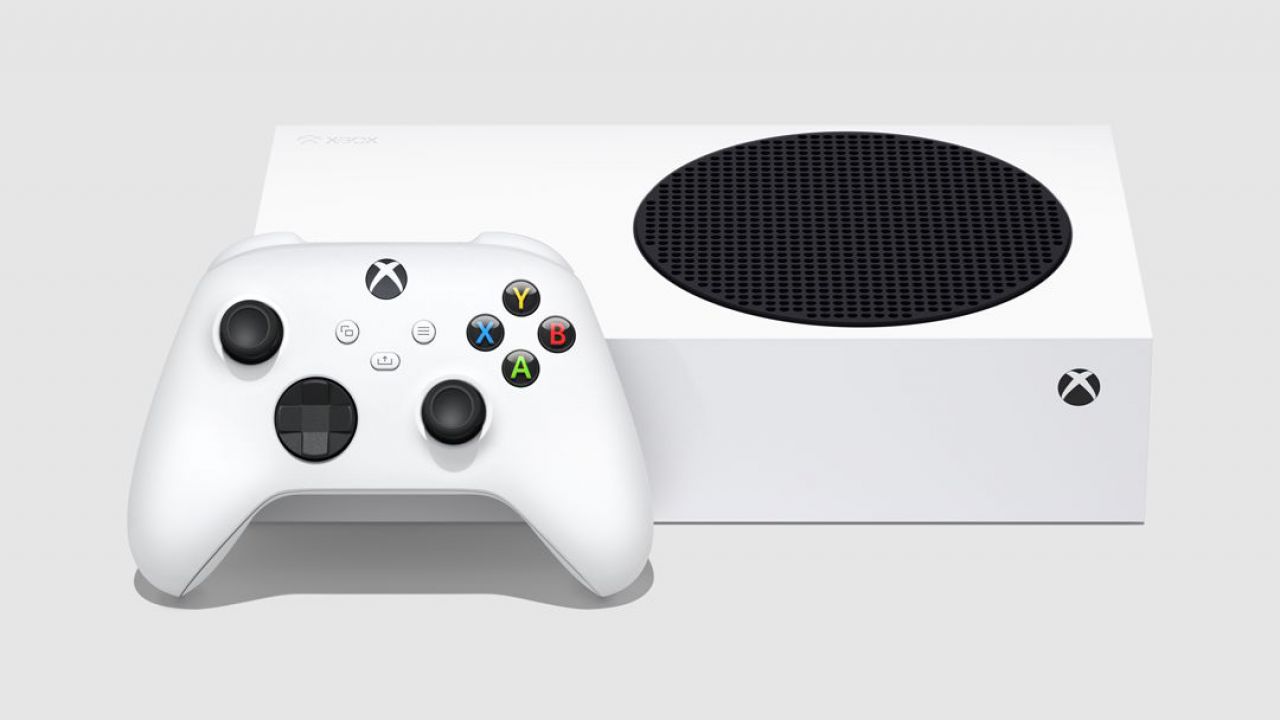 With the launch of Xbox series s, Microsoft had managed to win public favor by introducing a platform entry-level to approach the Next-Gen at an affordable price and with an eye to Game Pass Cloud Streaming. However, in the last few weeks among the public opinion has turned on the debate on the console's influence on optimization operations.

The speech originated from Lee Devonald, senior developer at Rocksteady Studios that - in response to criticism for the lack of one "Performance Mode at 60FPS" within the console version of Gotham Knights - defining Series S as "A potato that is stunning a generation", also due to the obligations imposed by Microsoft and forcing the developers to optimize games using Series S as a minimum goal.

"I would like gamers to understand what 60fps means, in terms of all the things they 'lose' to make the game go faster. Especially when a latest generation console isn't much better than the last" - Translation: Eurogamer

The claims later deleted by Devonald himself found support from several developers, bringing further evidence on the actual difficulties of third-party studies compared to software houses such as Guerrilla or internal ones Xbox Game Studios and who obviously will have superior documentation and knowledge on console architecture.

Among the various testimonies, the one offered by VFX Artist by Bossa Studios Ian Maclure paints a scenario of complete distrust of Series S.

"The reason you're hearing so much right now is because SEVERAL developers have attended meetings over the past year where they were desperately trying to ditch the mandatory Series S requirements."

This tweet was also later removed, but the debate continues to inflame the threads of social networks. What do you think of it? Should third party requests be met? Or it is about the umpteenth ploy to reduce optimization costs and focus them on Xbox Series X? Obviously, like any rumor, we invite you to take these statements with the necessary pliers.

Rumor - Stolen the first images of Forza Motosport 8 on ...