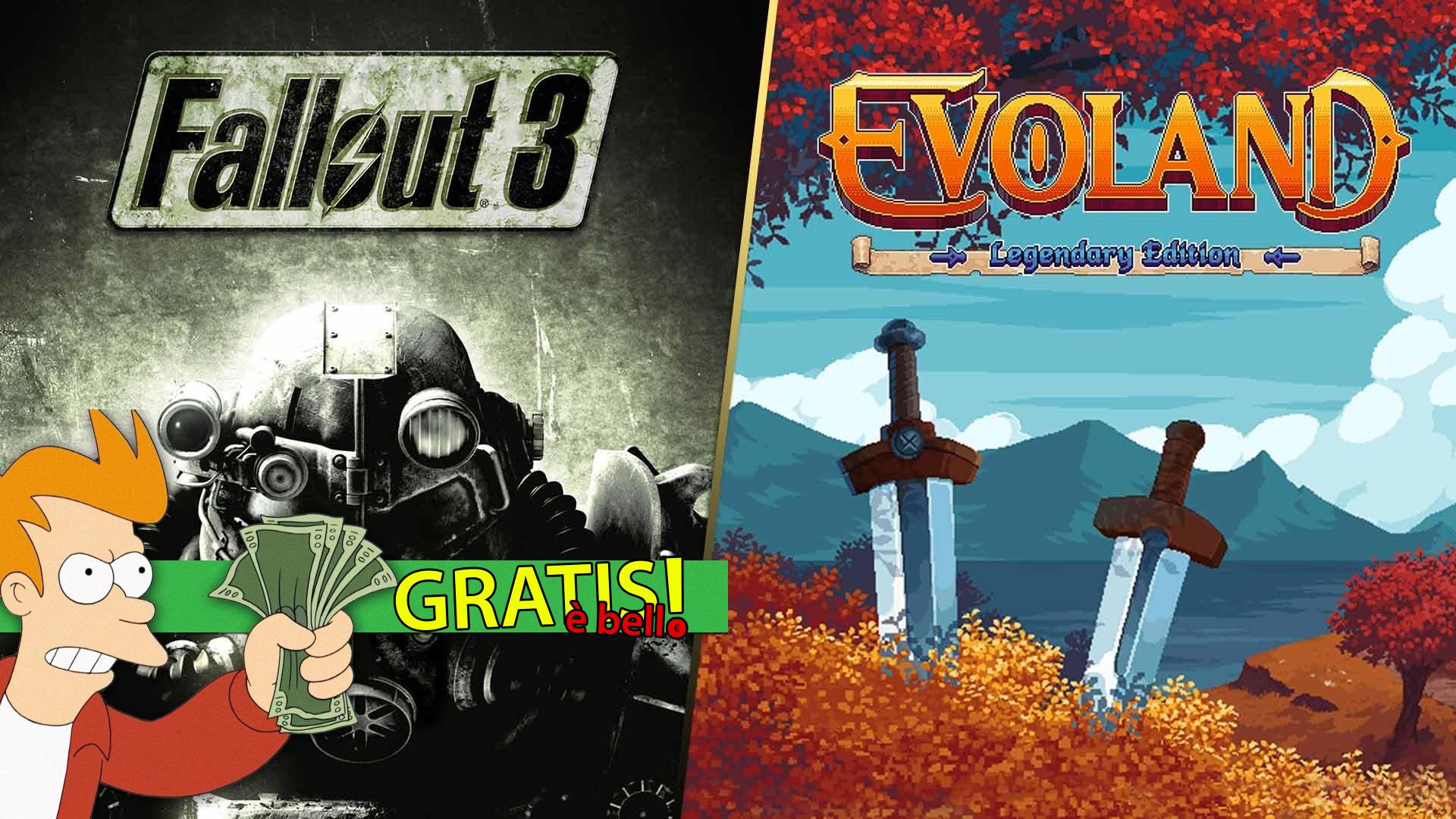 Thursday afternoon, as usual, means "Free games from the Epic Games Store" for PC users. Even today no exception and the platform has decided to pay homage to players with two titles in their most complete versions. It is about Fallout 3: GOTY Edition and Evoland: Legendary Edition. 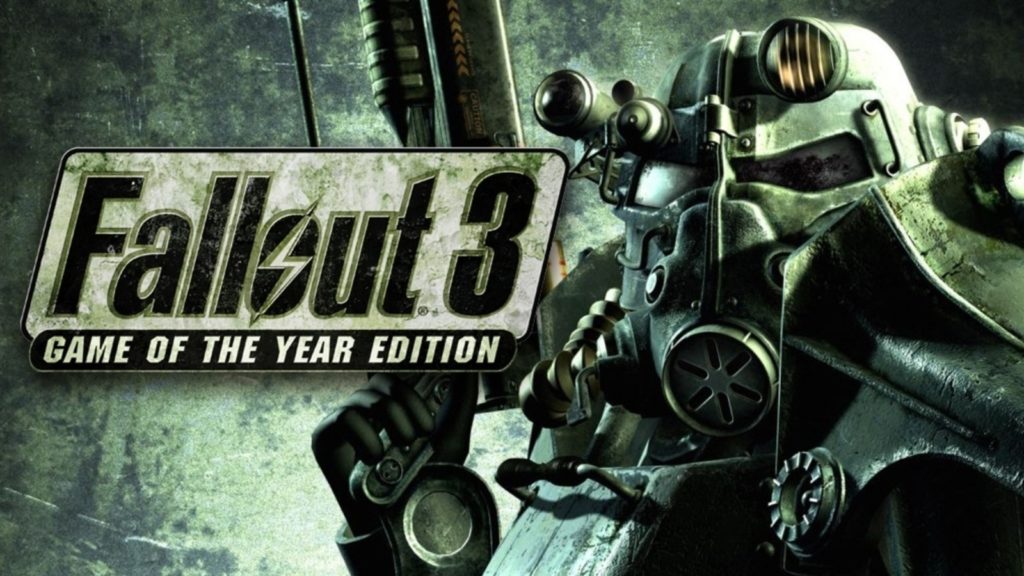 Fallout 3 certainly needs no introduction. Bethesda's open world RPG remains a milestone of the genre and one of the high points achieved by the saga since it has been in the hands of the publisher who recently joined the Microsoft family. In this case, Epic Games Store offers it in its Game of the Year Edition containing all the numerous DLCs released over time. 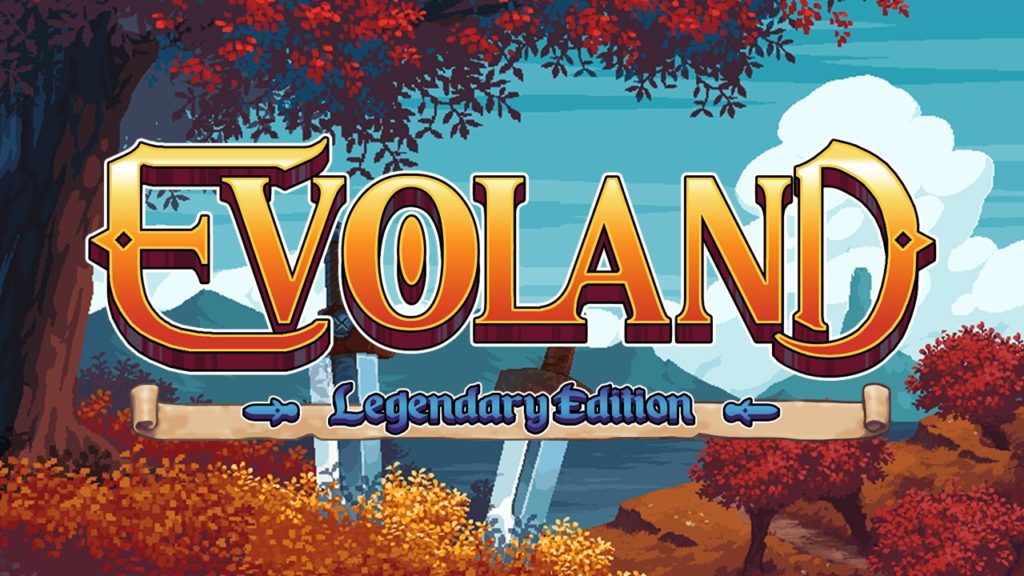 Evoland: Legendary Edition instead it is a real bundle containing Evoland: A Short Story of Adventure Video Game Evolution e Evoland II: A Slight Case of Spacetime Continuum Disorder. These are two very special adventures that leverage on retracing the evolution of RPGs over time and to offer a real pleasant carousel for lovers of the genre.

Both titles are already redeemable for free on the Epic Games Store and will remain so until 17pm on October 27th.

Free is Beautiful - Darwook & ToeJam & Earl: Back in the Groove!