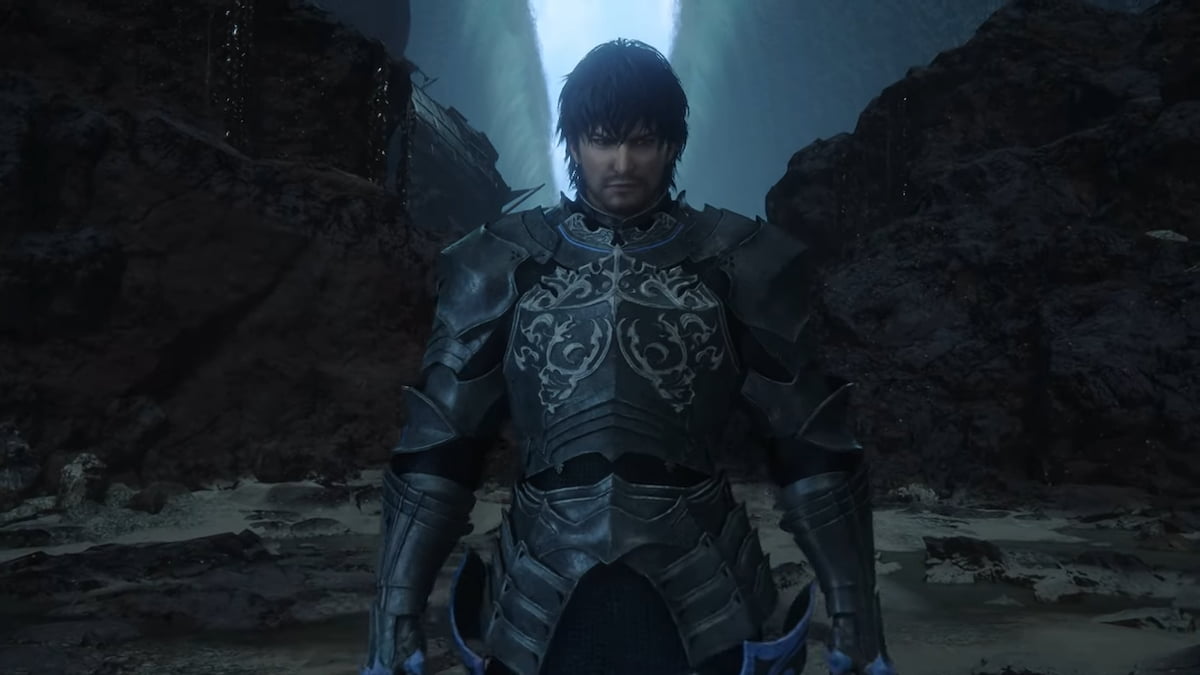 Square Enix is ​​back to talk about Final Fantasy XVI, the new Action JRPG chapter of the historical fantasy saga coming to PlayStation 5 during the summer 2023. This new trailer focused mainly on the island of Enlightenment and its 4 Kingdoms: The Grand Duchy of Roseria, the Sunbreque Empire, the Republic of Dhalmekia and the terrifying Iron Kingdom.

“Who will claim their dying light? Will a single spark be enough to upset the balance of the kingdoms? A new shadow will rise and fall upon the Dominants, making their fate as dark as night. 1.500 years have passed since the fall of our ancestors.

And since then Valisthea has been slowly dying. As the day gives way to sunset, the darkness expands. The flame of the Mother is only a glimmer.
The margins die and people crowd around the Mother Crystals. "

Subsequently, the music of Soken accompany us in the second part of the video, focused on Eikon War, "human" beings capable of transforming themselves into beasts of divine power and used in this political struggle as weapons of extermination and little else.

New images of gameplay, Complete with updated graphical interface e boss fight with an epic atmosphere like Titan, Ifrit and the inevitable Bahamut. In conjunction with the release of the trailer, the producer Naoki Yoshida area of Creative Business Unit III posted a new message on social networks.

"Hi! Our new trailer is finally here and is chock full of exciting new information that better show how the setting, lore and characters are connected to our overwhelming story. We hope it was worth it!
As the game nears completion, the team has turned all their attention to debugging and final tweaks. Now that it all starts coming together, the game is truly becoming something special.
We know you can't wait to learn more, but we hope this little glimpse into the world at Final Fantasy XVI is enough to keep you satisfied and (of course) fantasize until the next big announcement."