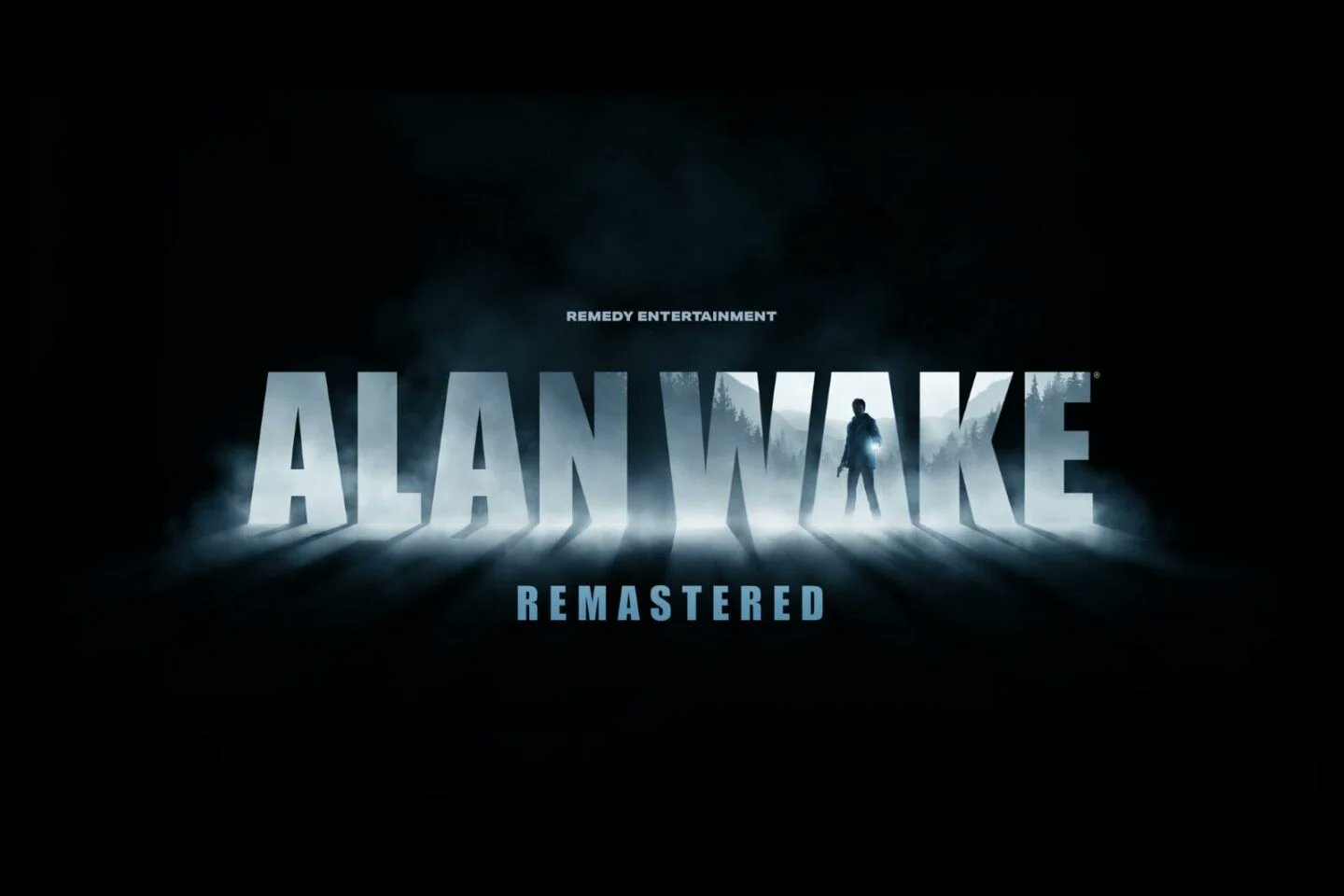 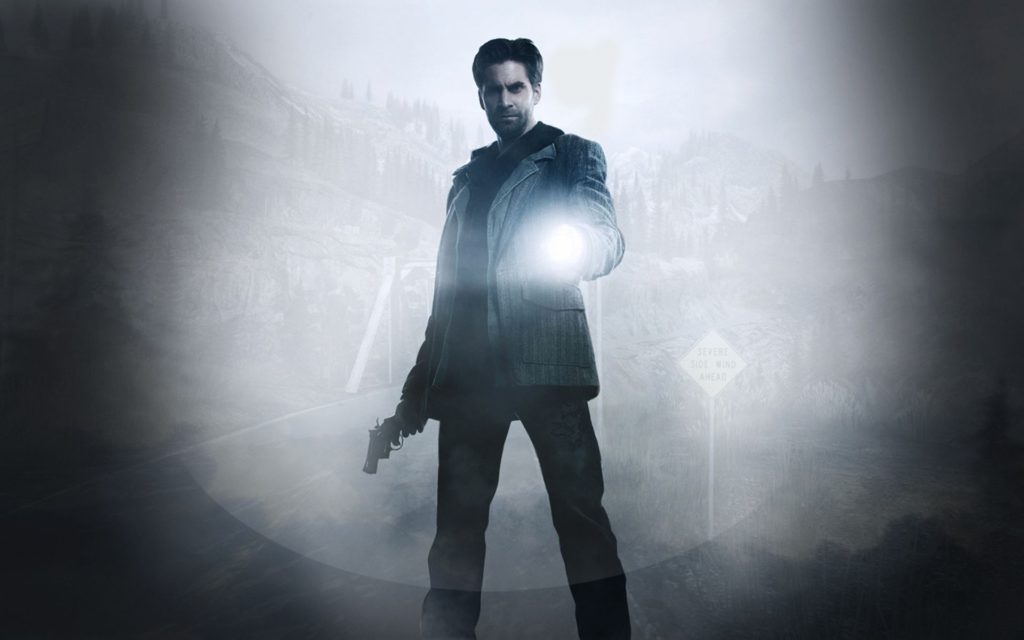 Alan Wake Remastered is officially available on Nintendo Switch. What the horror / triller of Remedy was coming to the hybrid of the "Big N" it was not a mystery but, having no official launch date, the substantially immediate release was a welcome surprise for players.

Surprise that, by the way, is not even the only one for Nintendo Switch users since Sam Lake's work is offered immediately with a 20% discount on the launch price set at 29.99 euros.

Alan Wake Remastered is the revised and corrected version of the title released in 2010 and also contains the expansions "The Writer" e "The Signal". A good opportunity for all players to rediscover a work that in the near future will equip itself with a sequel, Alan wake 2, officially in progress at Remedy.