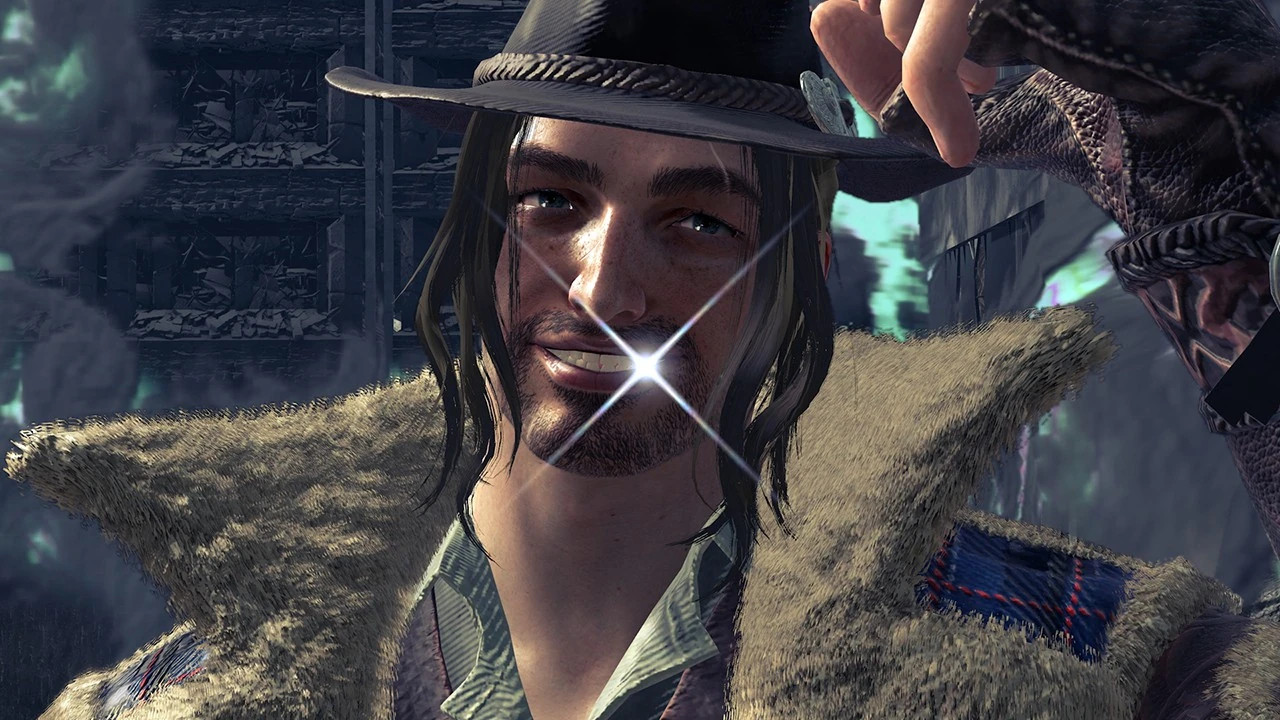 New details emerge on the controversy surrounding the Bayonetta dubbing 3, which opened with the accusations of the former voice of the Witch of Umbra Hellena Taylor. In the videos posted on her social channels, the voice actress accused PlatinumGames - specifically the executive producer of the game Hideki Kamiya - that he had offered her an "offensive" payment and that during the last negotiations he would have wandered towards i dollars 4,000.

The case made fans of the series discuss throughout the weekend, receiving media coverage even in non-sector newspapers such as TMZ, fomenting a real one crusade of protests which led to the Suspension of Hideki Kamiya's Twitter account, always considered a personality "From the easy block".

The story had such a resonance that it also involved several industry insiders, including own Jason Schreier of Bloomberg, which on the evening of October 18, 2022 published new rumors obtained from its internal sources and that - if confirmed - they would tell a very different picture of the situation. 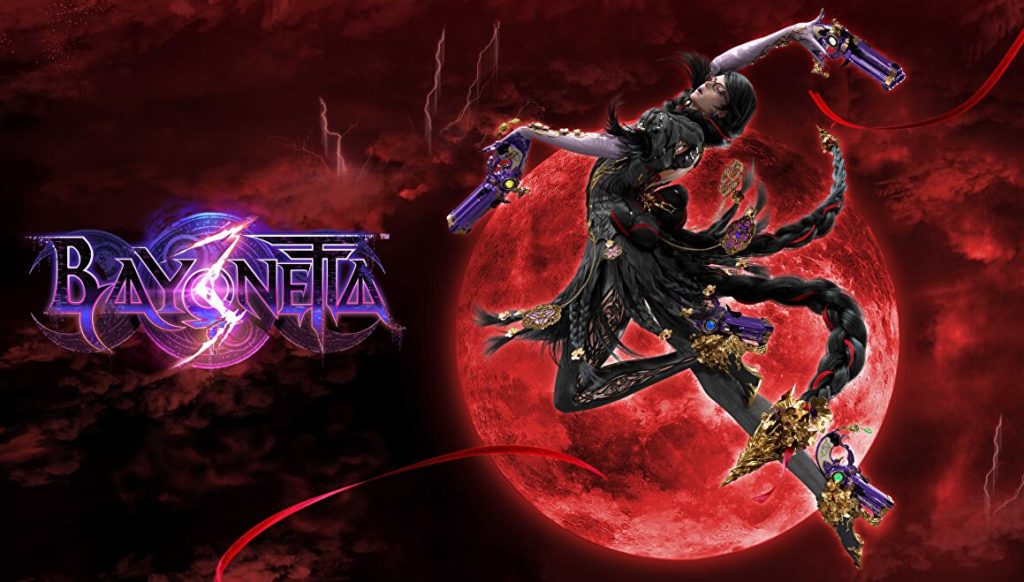 According to the internal documentation viewed by Schreier (and confirmed by other newspapers such as Videogame Chronicles), the initial offer proposed a Hellena Taylor and defined "offensive" by the latter was among the $ 3,000 and $ 4,000 for each dubbing session (4 hours for 4 days) and which would amount to a minimum fee of dollars 15,000. This offer would later be refused by the voice actress and relaunched with a payment "Six-digit" subsequently rejected by PlatinumGames.

In some private messages between Hellena Taylor and Bloomberg and VGC press offices, the voice actress defined these rumors as false and a way of Platinum to (I quote verbatim) "Save your ass and the game".

“I would like to leave this damn franchise behind and continue my career in theater. I think I'll leave my testimony where it is. I just told the truth."

At the moment, neither Nintendo nor PlatinumGames have expressed their voice on the affair, but we will continue to update you on any developments. Meanwhile, we remind you that Bayonetta 3 will be released on October 28, 2022 on Nintendo Switch.

Bloodstained: Ritual of the Night is available on PC today, ...