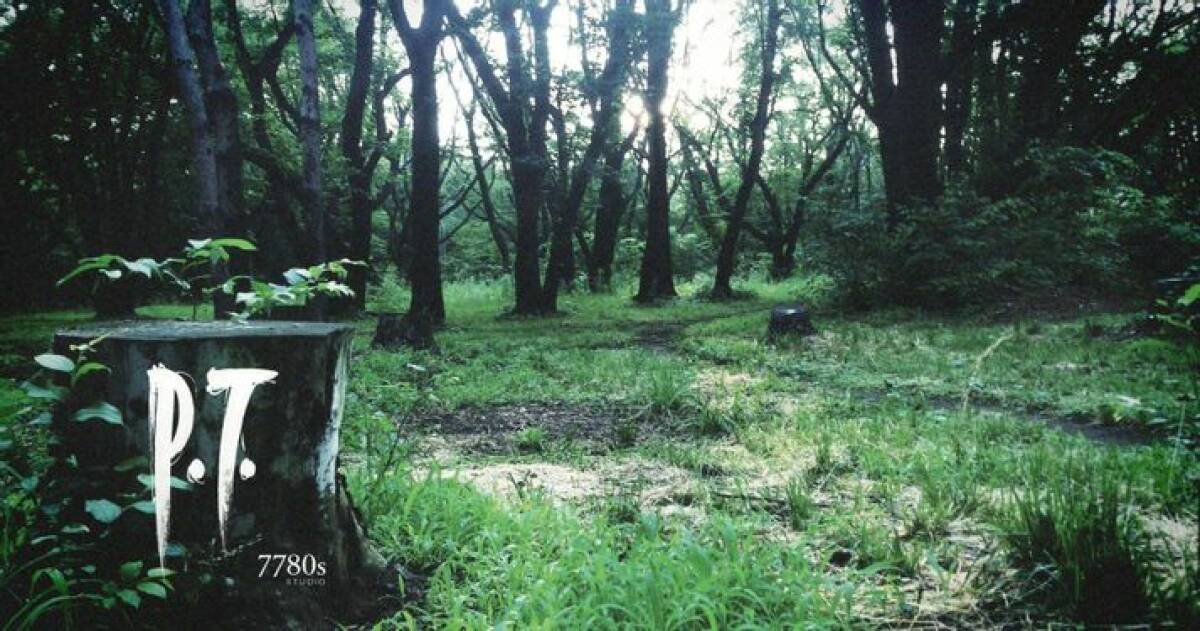 The panorama of the PlayStation 5 modding / hacking continues to bloom and after the discovery of a Kernel Exploit of Firmware 4.03 and 4.50 of the console, some users have begun to experiment with PS4 emulation proposed by the operating system, in order to start those games that normally could not run on Sony's next-gen console, such as the demo teaser PT

As noted during the first days of PS5's life, the signed Silent Hill reimagination Hideo Kojima e Guillermo del Toro released in 2015 was the subject of a software lockout which prevented users from transferring the game backup to the new console. This block is removable by modifying some parameters of the aforementioned PS4 emulation, but apparently this same operation can be transferred within a "virgin" console.

hahahahhHAHHAHA I got PT working on a fully updated, non-jailbroken PlayStation 5! Eat shit, Konami! This console has never been jailbroken, I was able to transfer a hacked PS4 emulator from a different jailbroken PS5 using USB backup to unlock the game on my main PS5! pic.twitter.com/fDTklXVg1n

In the last few hours, the modder and dataminer Lance McDonald confirmed the possibility also start PT on a PlayStation 5 non-jailbreak. How did he do it? Strange but true, McDonald's simply has it took advantage of the usb backup options to transfer the game executable (redeemed on your PSN account) present on the modified PS5 and pass it inside the unmodified console. A real "hook" for over 1000 euros.

“HAHAHAHAHAH, I started PT on an updated and unmodified PlayStation 5! Eat my me ** a, Konami! This console has never been modified, I was able to transfer a hacked version of the PS4 emulator from another modified PS5 using the USB backup to unlock the game on my main PS5! "

It so happens that this discovery came a few days after official relaunch of the Silent Hill series by Konami, which since the historic break with Hideo Kojima has done everything in its power to prevent users from reliving that brief but experimental horror teaser. Those same users who still today would pull down heaven and earth for preserve the memory of PT, one of the biggest wasted opportunities in the videogame medium.

The launch of Valkyria Chronicles 4 has been postponed, but to compensate ...