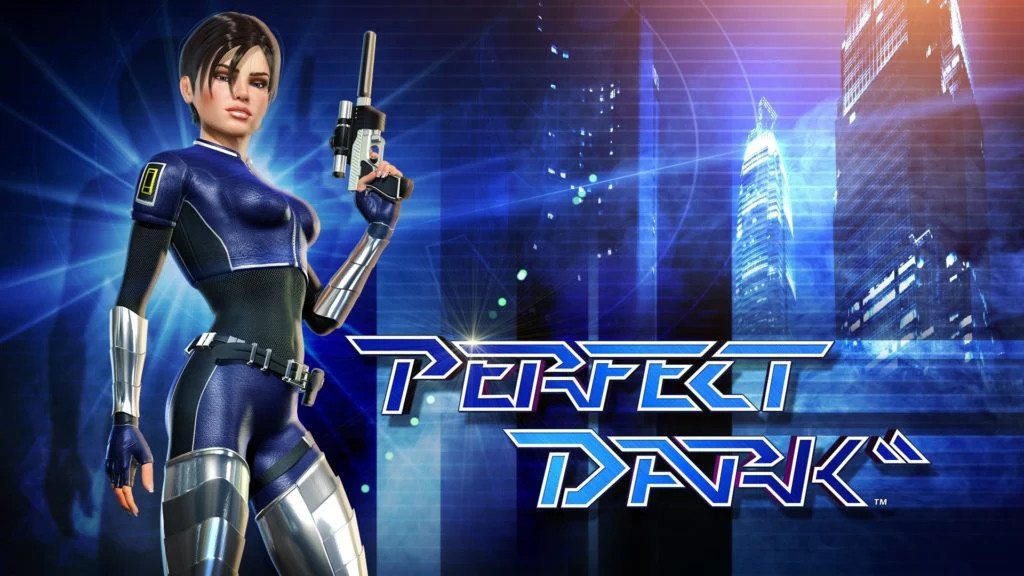 Looking forward to further information on the remake in production at The Initiative and exclusively Xbox, a programmer decided to permanently preserve Rare's original Perfect Dark, released way back in 2000 on the Nintendo 64.

According to the page GitLab of the project, the programmer Ryan Dwyer He managed to decompile the source code of the first NTSC 1.0 version of Perfect Dark, together with the other versions released later (PAL and NTSC JAP) that were going to solve some bugs and technical problems. Operations of this kind will greatly facilitate porting the game to platforms such as PCs or other operating systems (Linux, macOS etc.)

“The project aims to be a decompilation corresponding to the original.
When a decompile uses the same tools used by the developers, the output will be similar to the retail game, byte by byte.
To 'build' the project, you need to have a Perfect Dark rom, in order to recompile its source code and combine it with the assets extracted from it. "

Projects like this are not alone completely legal, but they also represent a new trend in the world of retro gaming and videogame preservation.
Among the best known examples we find the project Ship of Harkinian which by decompiling the original source code was able to recreate and improve the N64 version of The Legend of Zelda: Ocarina of Time.

Microsoft Flight Simulator shows itself in some impressive images