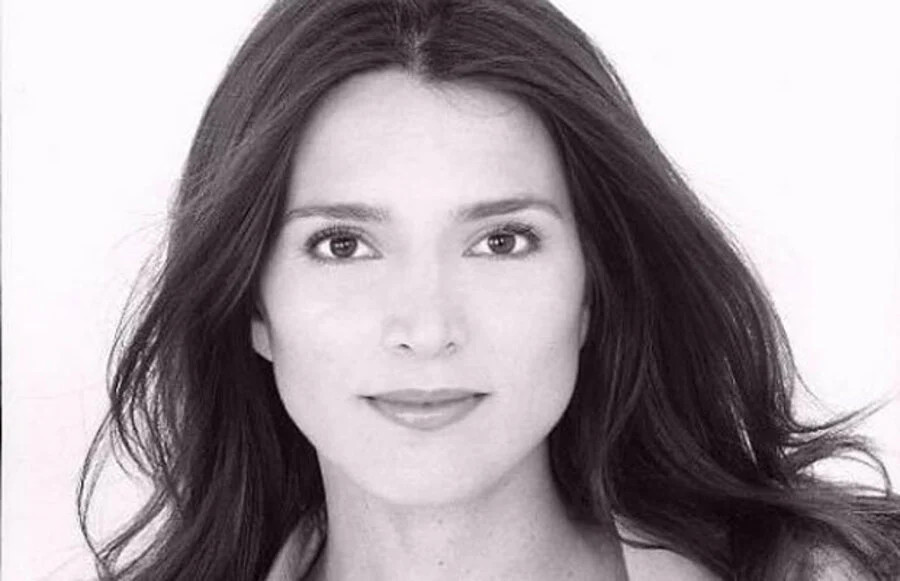 Bayonetta 3, the latest installment in the Hack 'n Slash series developed by PlatinumGames will arrive in stores in just over 2 weeks and as many fans have been able to see through the trailers, the Witch of Umbra will be played by a new voice actress, Jennifer Hale (Naomi in Metal Gear Solid, Shepard in Mass Effect).

This decision sparked a number of mixed reactions, leading fans to ask for more information not only from Nintendo or Platinum, but also from Hellena Taylor, the original voice actress behind the historic dubbing from the first chapter.

Well, after months of unanswered questions, the actress has released a series of videos about hers Twitter profile, bringing to attention a scenario that, if confirmed, would put not only the game in a bad light but also PlatinumGames.

In the videos Hellena claims that Platinum would offer her "An offensive offer" to lend his voice once again for Bayonetta 3, with a gig hovering around the dollars 4000, a figure not exactly exorbitant and which according to the actress does not reflect the value of his acting experience.

“I auditioned for the role and obviously passed it with flying colors. Later I was made an offensive offer and so I thought I'd write to Hideki Kamiya asking him how much I am worth. […] He said that my contribution to the game was precious and that the fans wanted me to voice Bayonetta and that the memory of his first meeting with me as Bayonetta was something he cared about. And that was when they offered me $ 4000. Platinum had the audacity to say that I was too busy and that they couldn't find a compromise with my schedule.
But I had nothing but free time. "

Taylor later asked her fans to boycott Bayonetta 3, inviting them to invest their money elsewhere or to donate it to charity.

In the hours following the publication of the videos, the controversy has inflamed social networks, with several internet personalities and fellow voice actors who have shown their support for the cause. In particular D, historical voice of Solid Snake in Metal Gear Solid and who a few years ago denounced a similar treatment during the development of Metal Gear Soldi V: The Phantom Pain, where he was replaced by another voice actor.

Inevitable the response of Hideki Kamiya, Executive Director of Bayonetta 3, who on his profile defined the matter as "Sad, deplorable and untrue", without adding further statements (due to the probable non-disclosure agreement).

Sad and deplorable about the attitude of untruth. That's what all I can tell now.

By the way, BEWARE OF MY RULES.

These claims sparked "Popular fury" of Hellena Taylor supporters, filling the post with memes, criticisms and protests to the point of forcing Kamiya to block any comments en masse. The amount of blocked accounts was so massive that Twitter's algorithm was forced to temporarily block Kamiya's account.

At the time of writing, neither PlatinumGames nor Nintendo have confirmed or responded to the Hellena Taylor version. We will keep you updated on any developments.

Lupine III - The First: release postponed due to Coronavirus

Nintendo Switch will still keep us waiting for great games on one ...