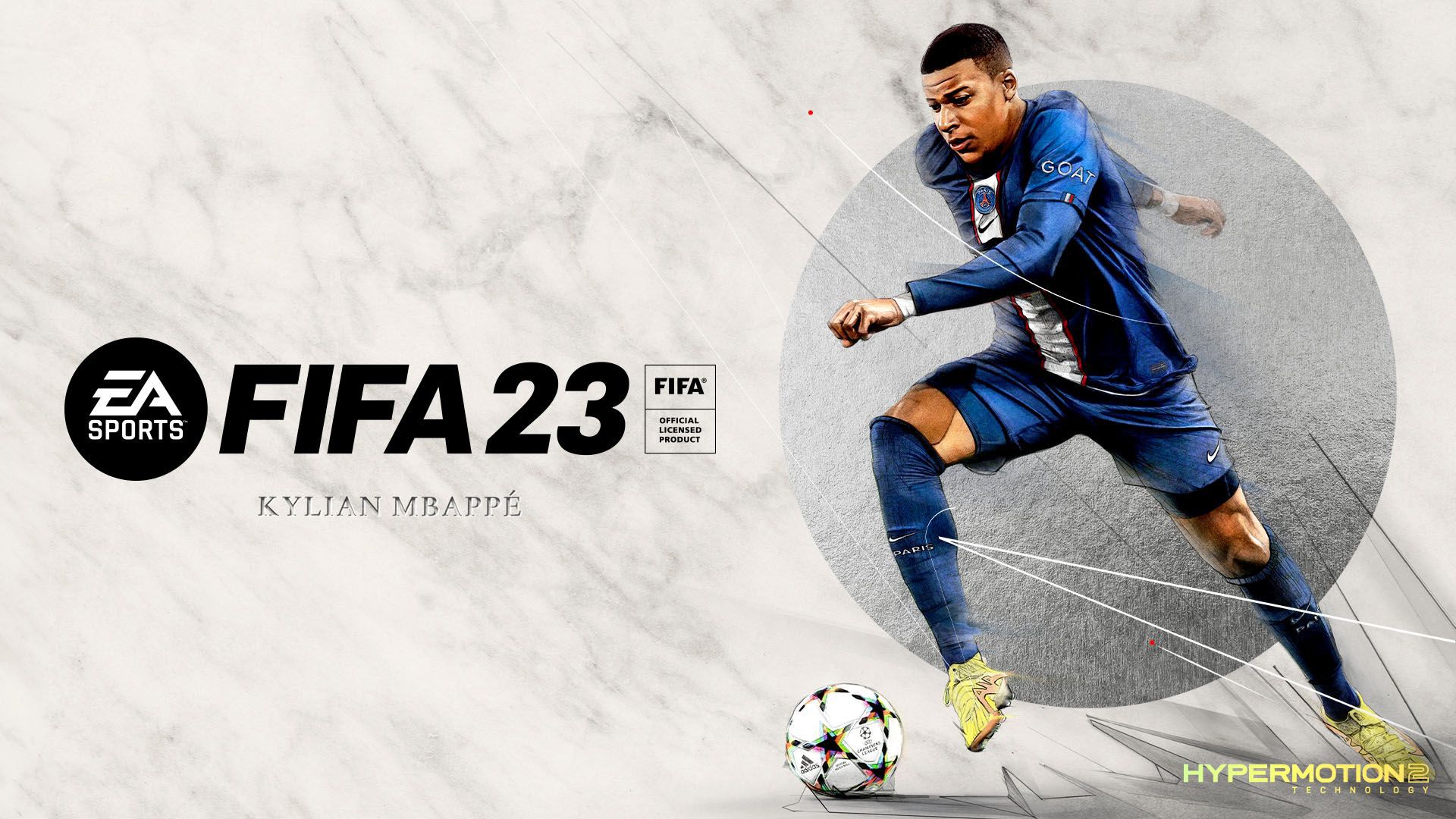 Electronic Arts ha "Pour" again some information related to FIFA 23 coins. After the Xbox exploit that allowed users to play the game early, this time it's the platform PlayStation to anticipate the arrival of a mode much awaited by the players: the DLC dedicated to "FIFA World Cup Qatar 2022".

How to access FIFA 23 World Cup Mode on PS5 ✅🫡 pic.twitter.com/A0yRf9WXCr

According to what was reported by the influencer FUT Mentor, a bug present in the PlayStation 5 operating system has allowed several users to access screens in advance dedicated to the upcoming football event and which, as in the case of FIFA 18, will be offered in virtual format through a DLC.

While it is not possible to go beyond the menu screens, they have already been "Spoiler" the four game modes:

In addition, the presence of ben was discovered 48 playable national teams, 12 more than those who will compete in Qatar from 20 November 2022, a clear indication of the presence of one Custom Mode and that will allow players to take the field with one of the national teams excluded from the competition (go San Marino!)

Big changes in Twitch, Doug Scott is the new CMO of ...