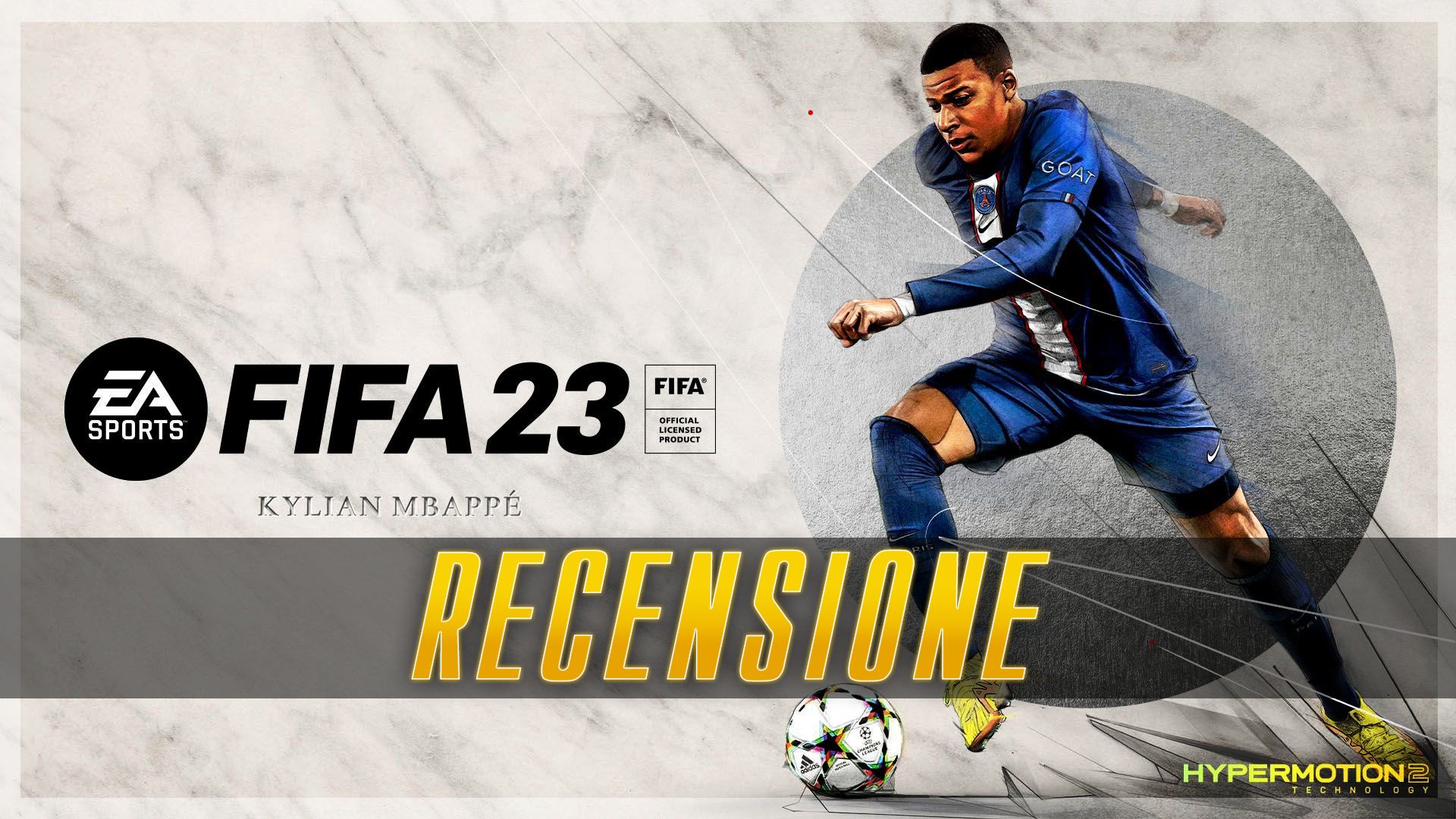 Whether you are a fan of the brand or not, it is undeniable for everyone that EA Sports helped write a page of modern gaming history with FIFA. However, this new annual appointment marks the end of the historic partnership between the international football federation and Electronic Arts, and therefore after 30 years of FIFA-branded games it seems only right to start the review with a tribute to this historic franchise, which we have seen grow over the years, but which also accompanied us during our growth as players. 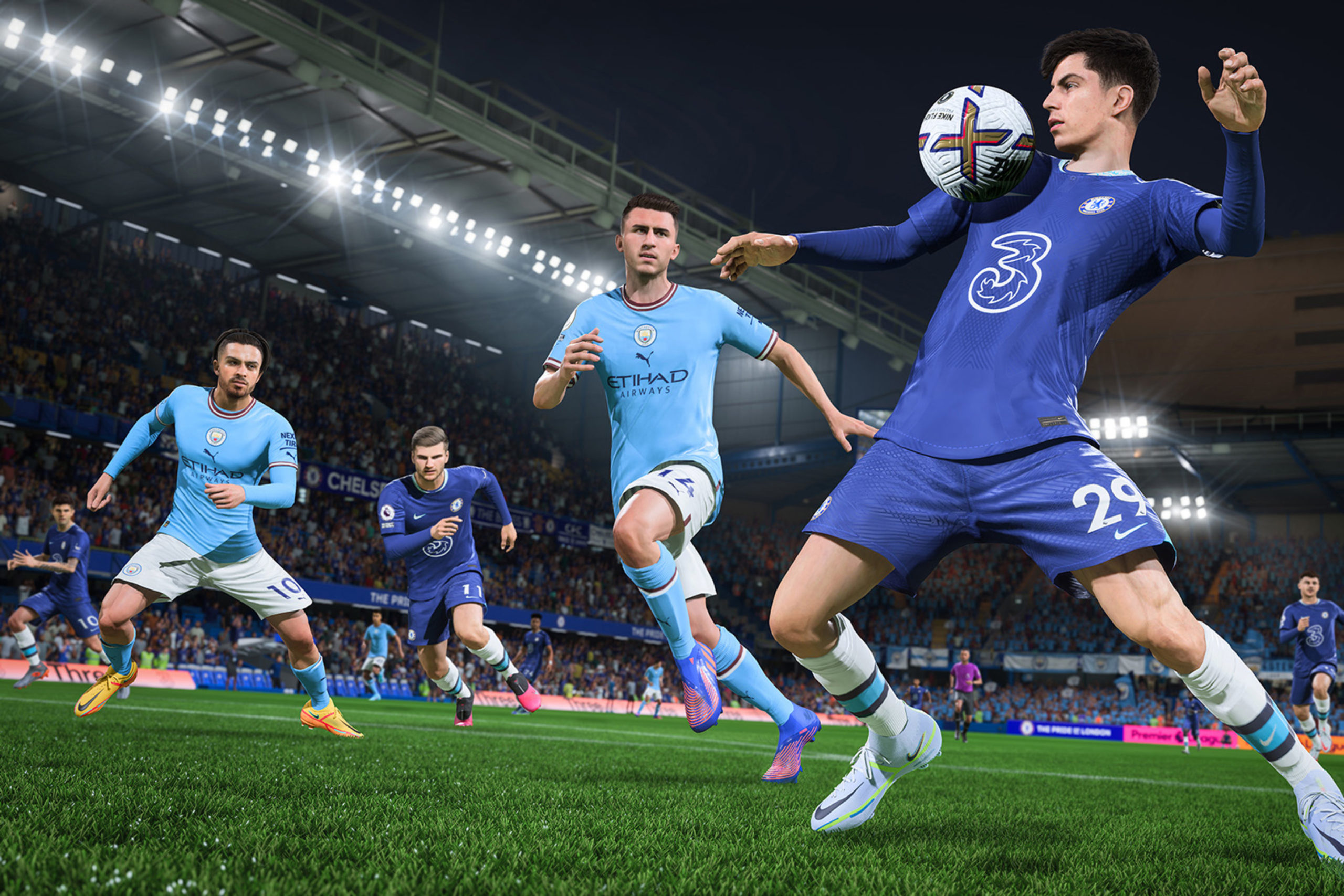 What awaits the future of EA Sports football titles is impossible to predict, and therefore all that remains is to dive (perhaps in the penalty area) to find out what FIFA 23 has to offer for him the swan song before his definitive rebranding.

The most irrepressible novelty of this FIFA 23 is undoubtedly the technology HyperMotion 2, however present only for versions Xbox Seies S / X, PlayStation 5 and PC of the title. This new engine dedicated to physicality and realisticity of the animations in game was developed by EA by capturing the beauty of 6.000 movements in professional matches on real fields, thus allowing the game to return a ball and chain feeling never seen before. Therefore, if the gameplay of FIFA has often been criticized between one annual chapter and another for its lack of progress, in this new iteration, and above all for what concerns the versions for the new platforms, even the most experienced fans will be able to stay. blown away by how the attack and defense actions will take place during the games. About defense, this year FIFA 23 has decided to leave much more responsibility to the player himself rather than relying on AI tactics.

The whole system of positioning and marking of the defenders has been made more manual, and this element, combined with HyperMotion 2, can lead to contrasts and interventions in game with truly unpredictable. This also naturally makes it more difficult to mark and defend, and if our opponent has attackers with a quick pace or who manage to override the defense with throughers, then he will only have to be one-on-one with the goalkeeper, and generally he will. he knows how these situations turn out. 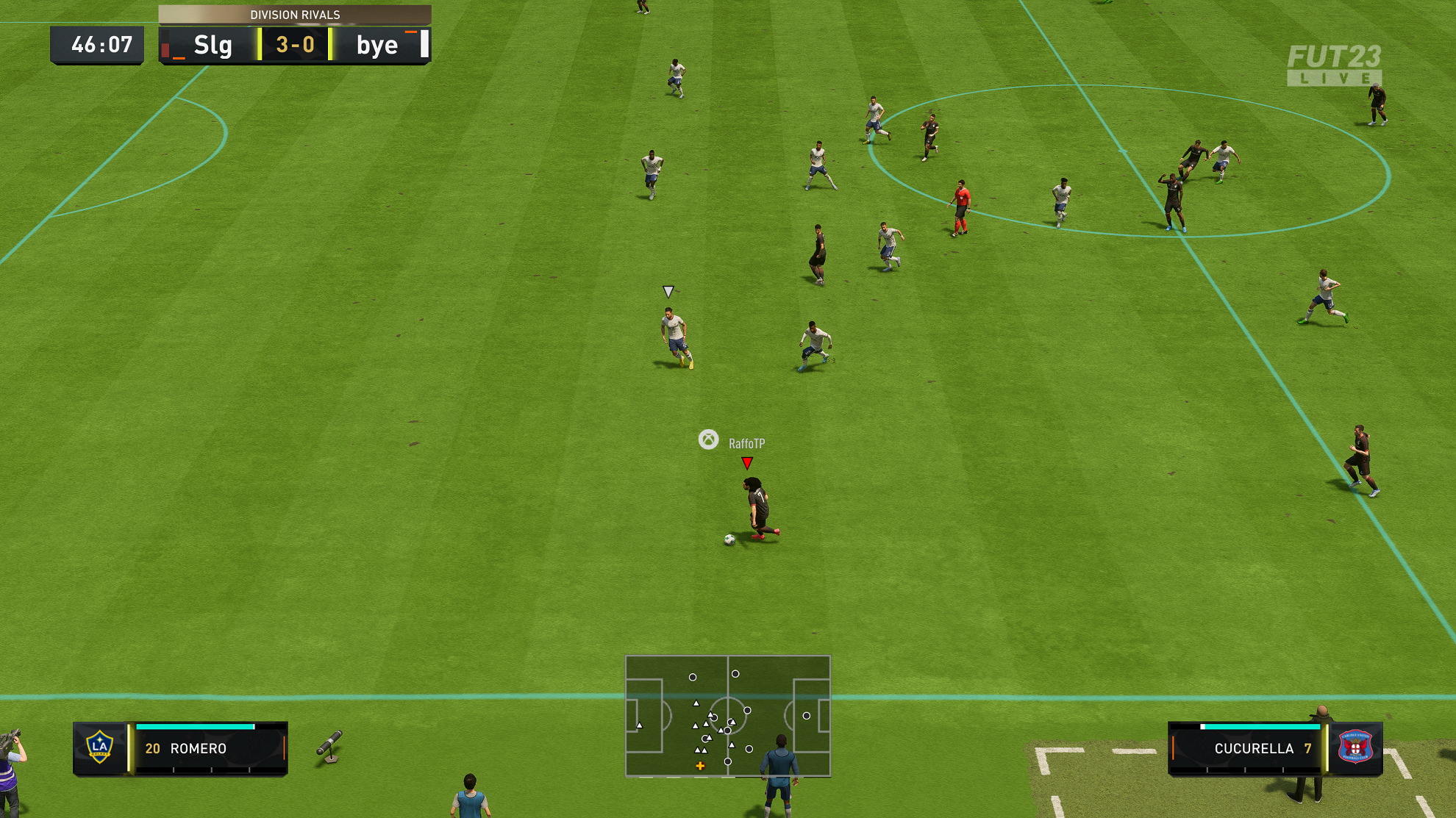 Speaking goalkeepers, the latter also received a small revamp of their artificial intelligence, thus making them become on the one hand stronger, but at the same time also more scarce. Let me explain: in FIFA 23 the goalkeepers, once they touch a high ball, bring it to the chest, blocking it, and therefore there are no more "ducks" when the ball literally slipped into the hands of the goalkeeper leaving the door free to the opponent attacker. However the latter were also nerfed in situations of low balls or scrums in the middle of the penalty area, since if the goalkeeper does not see the shot go, because for example covered by other players, it will throw clearly late. The scrambles in the area thus become real greedy chances from an almost safe net.

Another novelty really to be promoted for FIFA 23 is the new system related to all set pieces: corners, free kicks and penalties, which has been completely revisited. For the first two types of placed there is an indicator that shows us the parable that the shot will take, as well as being able to use the right stick to give different effects to the ball. Penalties, on the other hand, no longer present the classic dart, but rather a simple indicator of timing to kick. Once the input has been given, all we need to do is direct the rigor, making the penalty much more intuitive even for the less accustomed.

FUT is now the backbone of the online experience

FIFA Ultimate Team has also received several improvements and flashes of innovation, while maintaining the well-established formula between gatcha packages and management of trading which has made it become the cornerstone of online for FIFA over the years. The system ofunderstanding in FIFA 23 it works quite differently than in the past, since each player has 3 understanding points (33 at most for the team), which can no longer increase based on who is close to the player in training, but it will be enough that the other aforementioned players, of the same nationality, league or club, are in the starting squad regardless of their adjacency. This is a small revolution for the mode, as this opens up team scenarios hybrids that before today were unthinkable to create precisely for the question of adjacency forced.

Another novelty for FUT are the Moments, small challenges that also act as tutorials at the beginning and that allow us to earn a new currency, stars, to be exchanged in the shop for gold packs. The rest of the mode is almost identical to what we have been used to in the past few years, Division Rivals, Fut Champions, Squad Battles, Drafts, and the more you put it.

The news is mainly on FUT

As for the external modalities to Ultimate Team, then Career, Volta and Pro Club, it seems that even in this latest FIFA EA Sports has limited itself to running the classic annual homework, adding a few cutscenes in single-player modes, such as the signing of contracts or the goodbyes of players at the club, aimed at minimizing the sense of credibility of the transfer market moments. The only positive note is the stronger presence of the women's soccer, with international teams such as Chelsea offering not the classic men's squad, but also the possibility of wearing the shirts of the excellent Blues players. 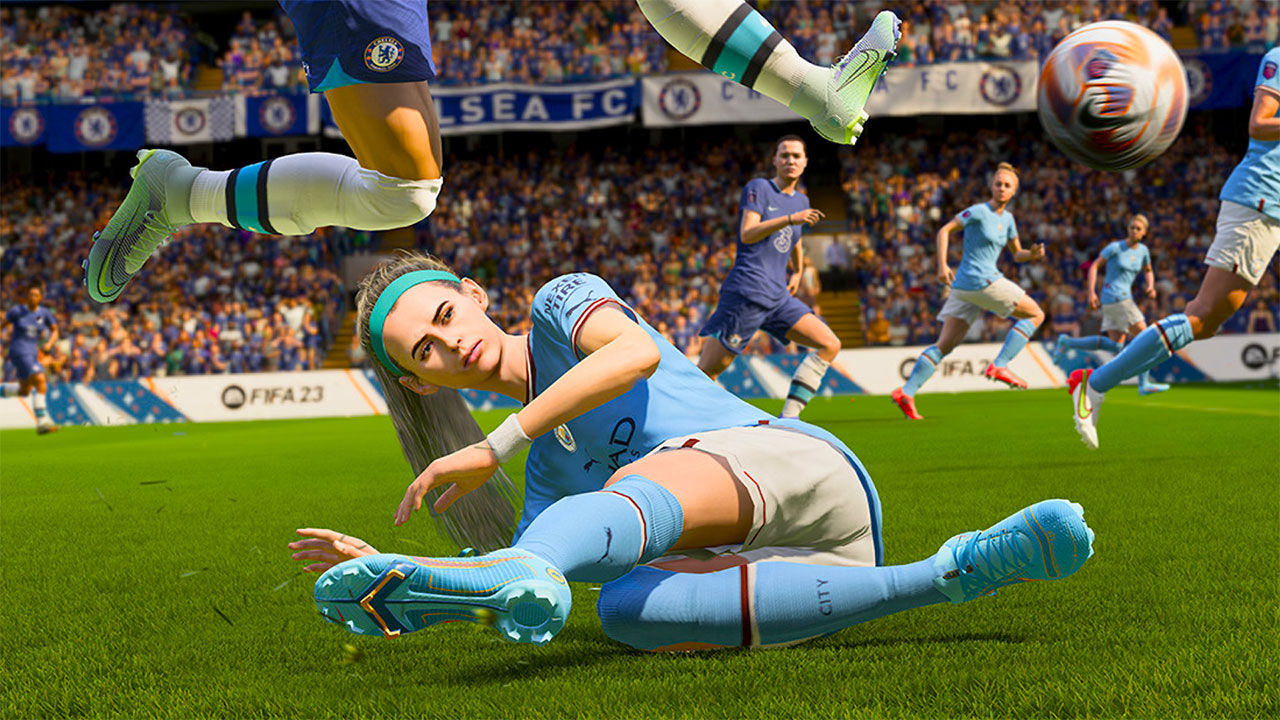 For the technical side, on Xbox Series S / X, PlayStation 5 and PC the expressiveness of the players (or at least of the most famous ones on the international scene) has been improved, as well as in in-game rendering of the most important coaches in the world. Honorable mention as usual for the scores, always carefully chosen by the EA Sports team from the more or less independent panorama.

Wanting to sum up for this latest historic FIFA branded chapter, we can say that the real big news introduced is HyperMotion 2. Thanks to the new generation hardware, combined with the technical advances of the EA Sport team, it can be safely said that videogame football has never been so physical and dynamic, offering a truly fulfilling pad in hand experience. Of course, we are always talking about a FIFA, therefore the situations of imbalance (especially as regards the attackers) will always be present, and therefore all that remains is to hope for corrective patches from the development team.

In summary, the flow The gameplay of FIFA 23 is more like that of a high-level game in Premier League, phenomena on both sides that with their accelerations and lightning one-two pierce every defense scoring spectacular goals, but perhaps this was precisely the basic idea of ​​Electronic Arts. This FIFA 23 is more arcade than ever, and not necessarily it is a defect, since if you have to say goodbye to a franchise, it is always better to do it with a bang.