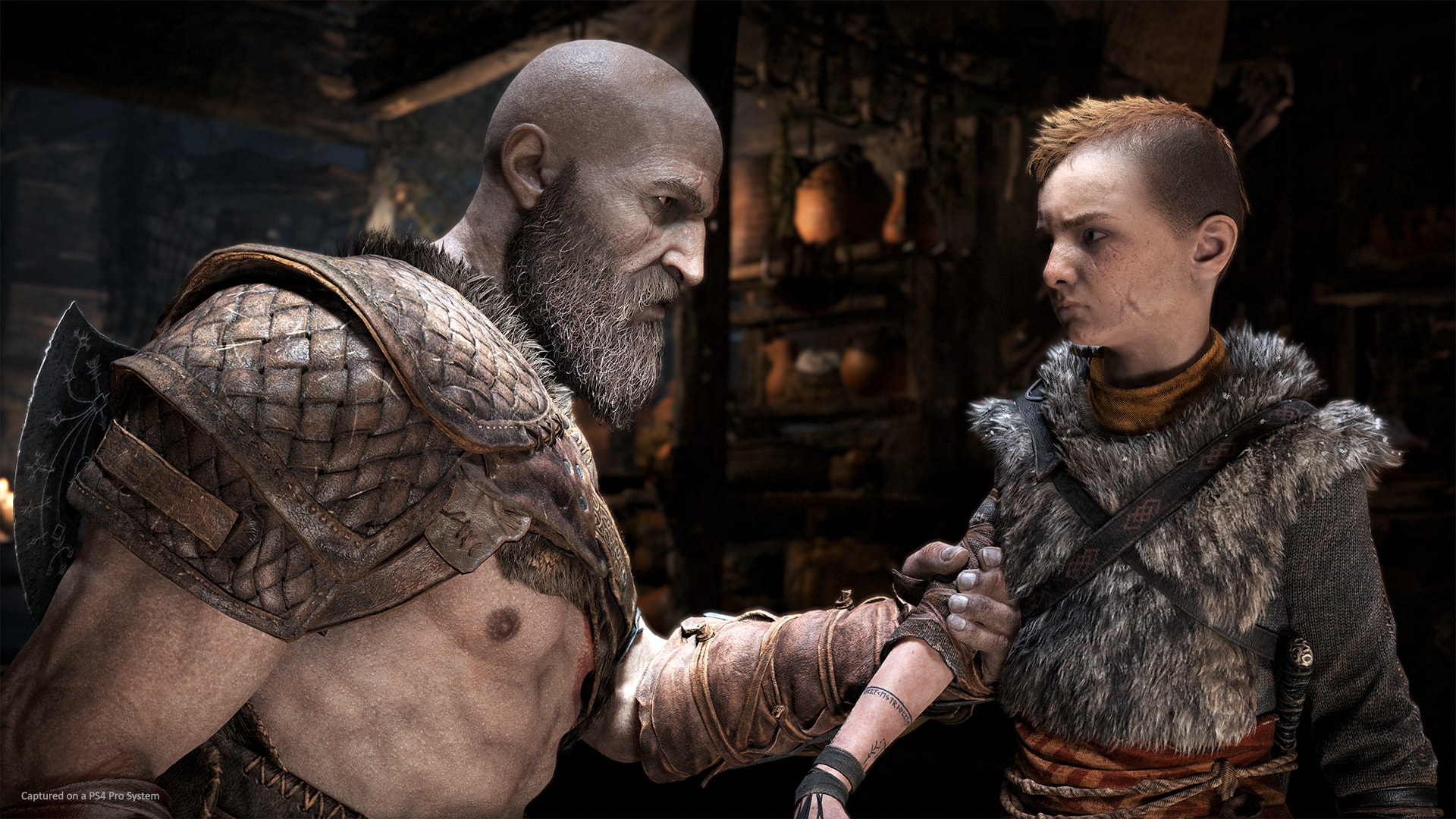 In the past hours Hermen HulstCEO Sony Interactive Entertainment Worldwide Studios, explained during an interview with Julien Chièze what the company's plans will be for porting its first-party titles to PC.

As explained by Hulst, in the future Sony will aim at publish simultaneously on PlayStation 5 and PC their first-party classified comand Games as a Service (GaaS). This type of games (such as Destiny), aim to have a community as large and active as possible, and therefore the choice to release these titles also on PC on day one seems to make sense by the company.

The manager also talked about the games single player first party Sony (category that makes up the majority of exclusives), explaining that for the latter the transition from PlayStation 5 to PC will have to wait a minimum a year from console release.