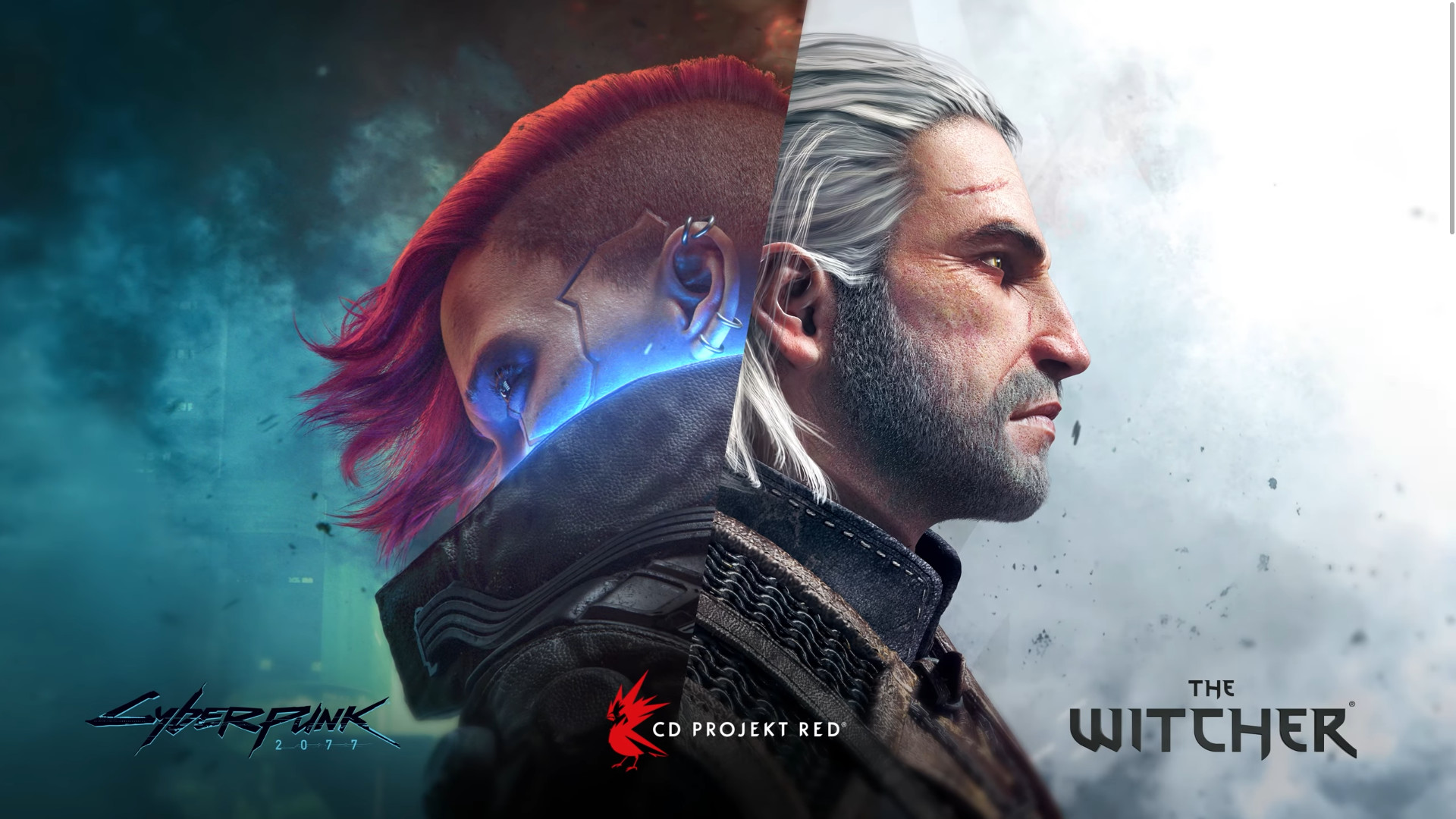 CD Projekt has recently uploaded a new video dedicated to its upcoming long-term market strategies, exploding in the face of investors and fans with tons of new information related to the studio CD Projekt RED and its two flagship franchises, Cyberpunk e The Witcher.

But let's start step by step.

After the Cyberpunk 2077 launch and general development scandal, CD Projekt RED will undertake to develop a healthy and sustainable work environment, focused on a style of work agile (on site and smart working) and optimizing development times with the introduction - through partnership with Epic Games - of theUnreal Engine as core technologies of their upcoming titles in development between their studios in Warsaw, Boston e Vancouver. And in this regard ... 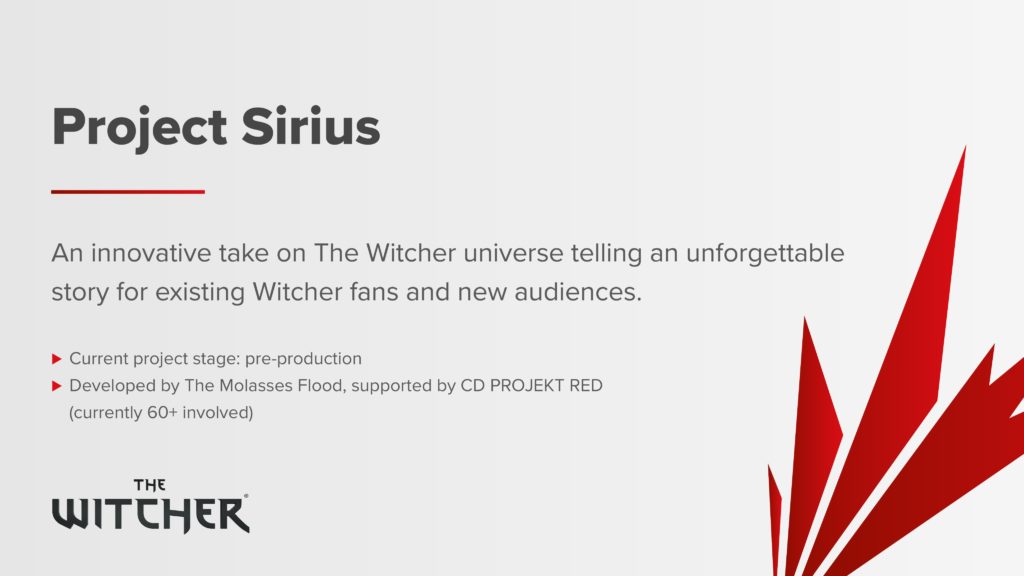 With the introduction of these new policies, it also comes outsourcing of their intellectual properties to various third-party firms, as The Witcher: Sirius (all of these are code names for now), an innovative title currently in development through collaboration with The Molasses Flood, and dedicated not only to longtime fans, but also to those who wish approaching the series for the first time. 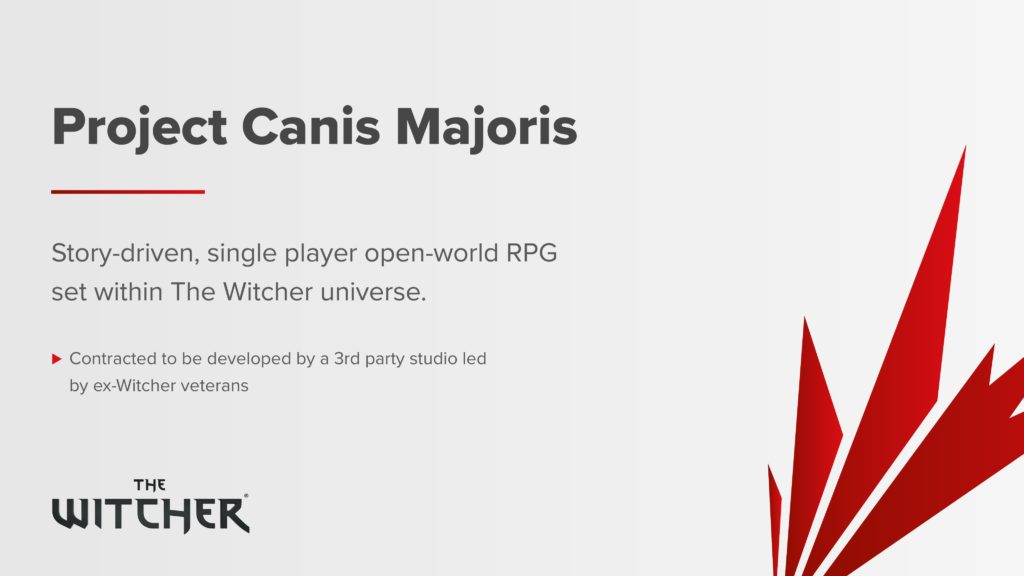 The Witcher: Canis Majoris instead it is a title in development by a third-party team not yet announced, but which apparently will have several within it veterans of CDPR and the series, which will go on to tell a new story set in the world of The Witcher within an Open World RPG context. 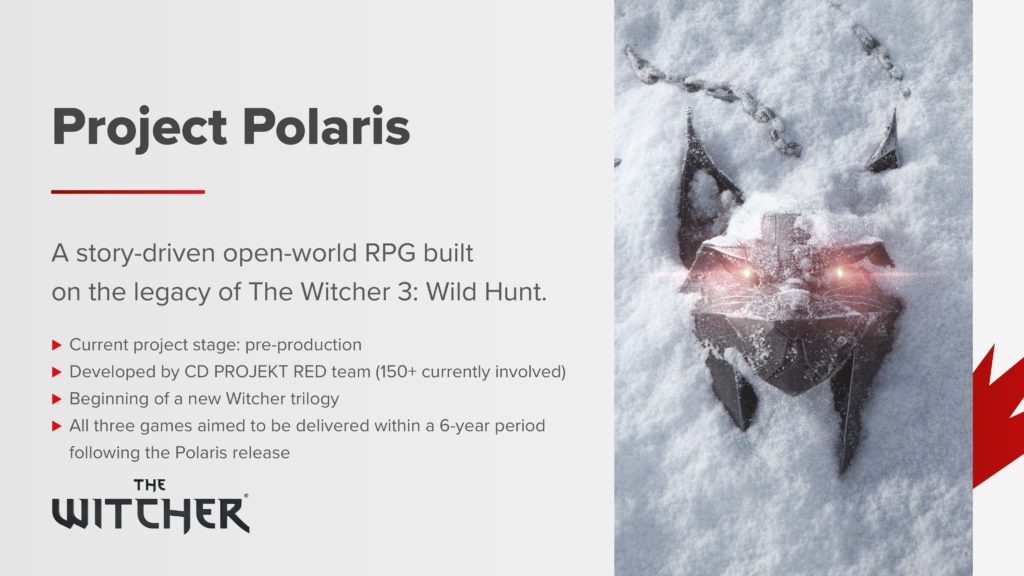 But the real flab will come with The Witcher: Polaris, the first game of the new trilogy announced a few months ago, and which will be developed (starting with the release of the fourth chapter) in a time bracket of ben 6 years.

All these three chapters will be developed further in pre-production will be developed within theU, in order to optimize not only the development of the foundations of Polaris, but also those of the following chapters, by creating compatible and lasting assets. 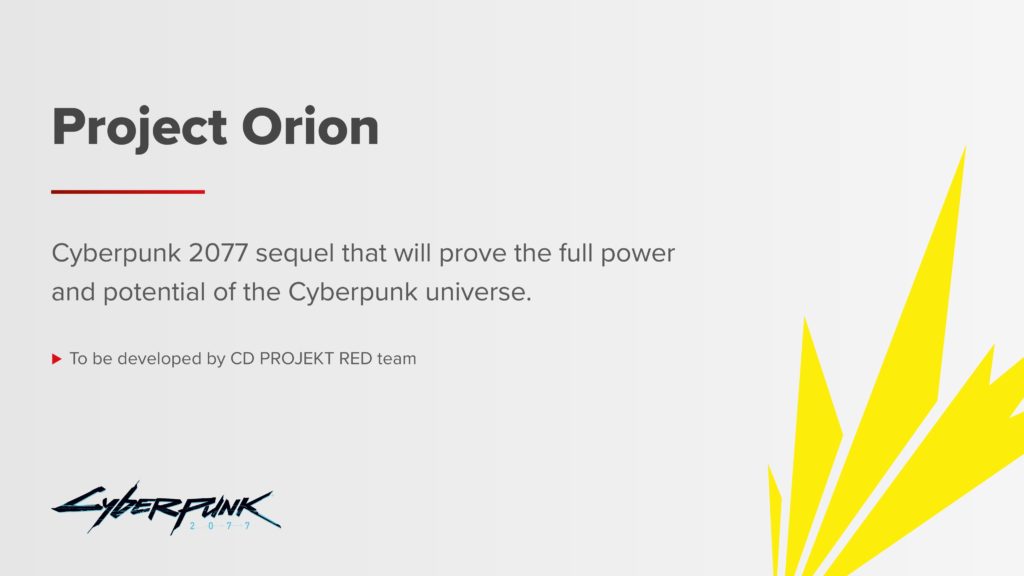 Waiting to find out more details on Cyberpunk 2077: Phantom Liberty, the expansion coming in 2023, CD Projekt RED has announced plans for a sequel of the much controversial role-playing game. Cyberpunk: Orion will try to show the true potential of the Cyberpunk universe created by Mike Pondsmith. 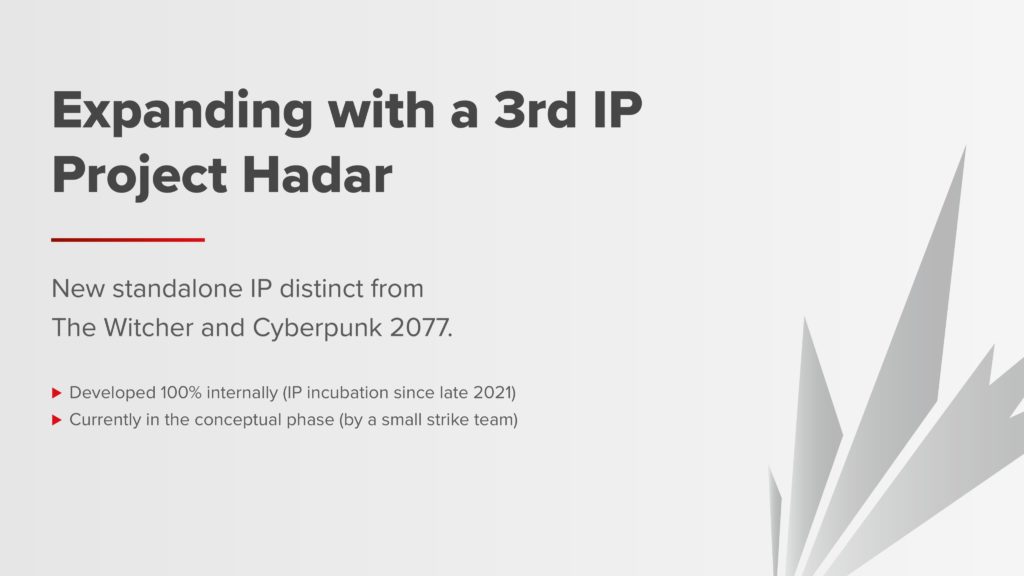 And in order not to miss anything, the plan for the production of a new series has also been announced: hadar. This new IP conceived in 2021 is still in embryonic stage exploratory team currently looking for an effective concept.

For more details, we invite you to visit the CD Projekt IR YouTube Channel and to view the videos Deep dive for each topic addressed in this news and much more.