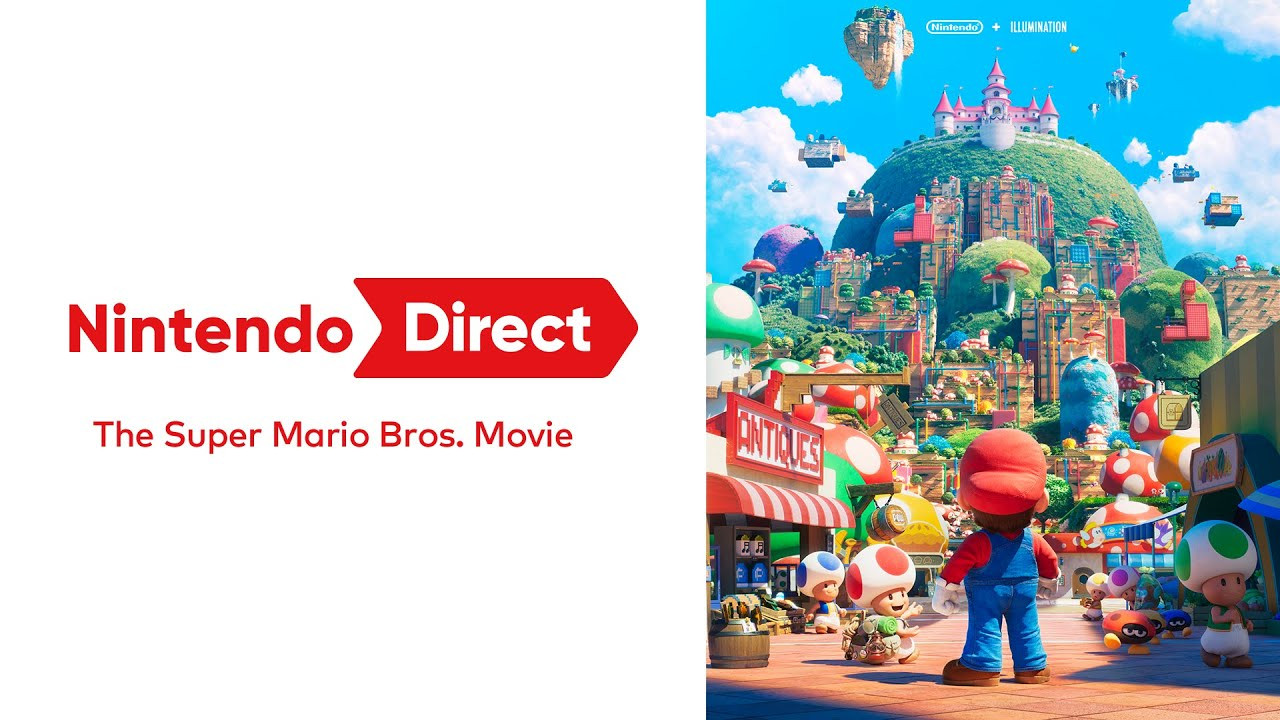 Finally, a year later the hilarious cast reveal starring so many memes on Chris Pratt, the time has come to find out more details about The Super Mario Bros. Movie the long-awaited animated film produced by Nintendo and by the guys from the studios of Illumination Entertainment (Minion, Despicable Me).

Tune in at 1:05 pm PT on 10/6 for a #NintendoDirect: The Super Mario Bros. Movie presentation introducing the world premiere trailer for the upcoming film (no game information will be featured).

We just have to wait for the next one Nintendo Direct of 6 October 2022 at 10:00 am Italian, where Nintendo will introduce the first official trailer on the film. For the occasion it was revealed the first movie poster, able to give a first general impression on the aesthetics that we will see in the room.

Caution: this Nintendo Direct will NOT include any announcements on upcoming games. So don't get high expectations.

Orange is the New Black - Netflix announces the last season

Sonic the Hedgehog, the film was sent back to the 2020