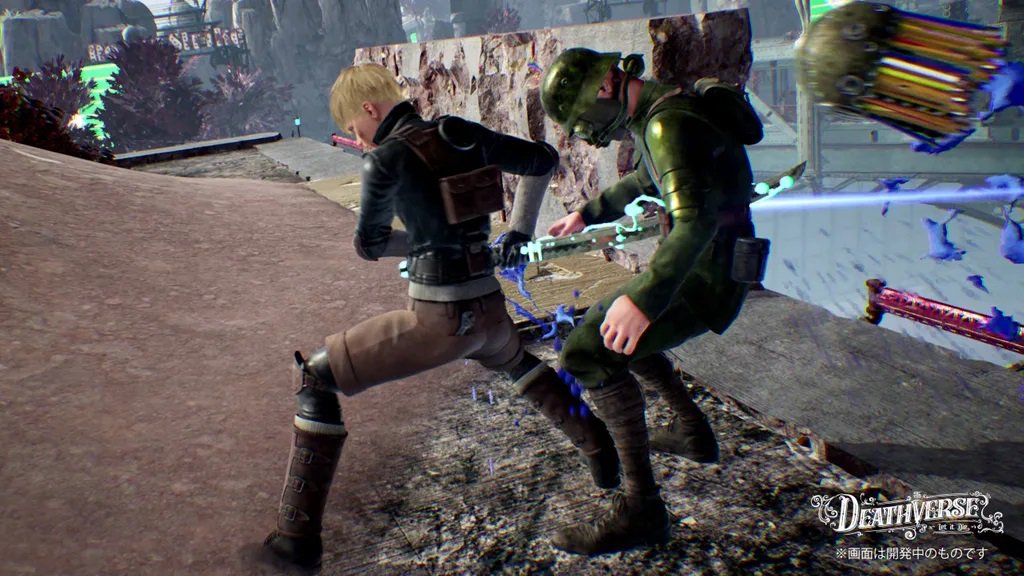 Deathverse: Let It Die has officially landed on PS4 and PS5. The heir of that Let It Die made by Grasshopper Manufacture, this time not involved in development, is available on Playstation platforms with the free to play formula.

Deathverse: Let It Die shifts the focus of its predecessor to that of a televised bloodsport: No climbing the Tower of Barb this time, but the chance to participate in the Death Jamboree, or a futuristic TV program that consists of an atypical battle royal.

Short fights in which the player will have to enhance his character trying to eliminate everything in front of him in the most violent way possible, confronting 15 other contenders for victory and trying to avoid the threat of the Hunter, lethal AI-controlled assassins that will be brought into the arena to hunt down competitors.

Deathverse: Let It Die, as mentioned, is already available on Playstation consoles completely free, while PC gamers will have to wait until October 5th, date of his arrival on Steam. The introduction of crossplay between the various platforms is already planned over the next few months.

Middle-earth: Shadow of War: Monolith explains how and what will change