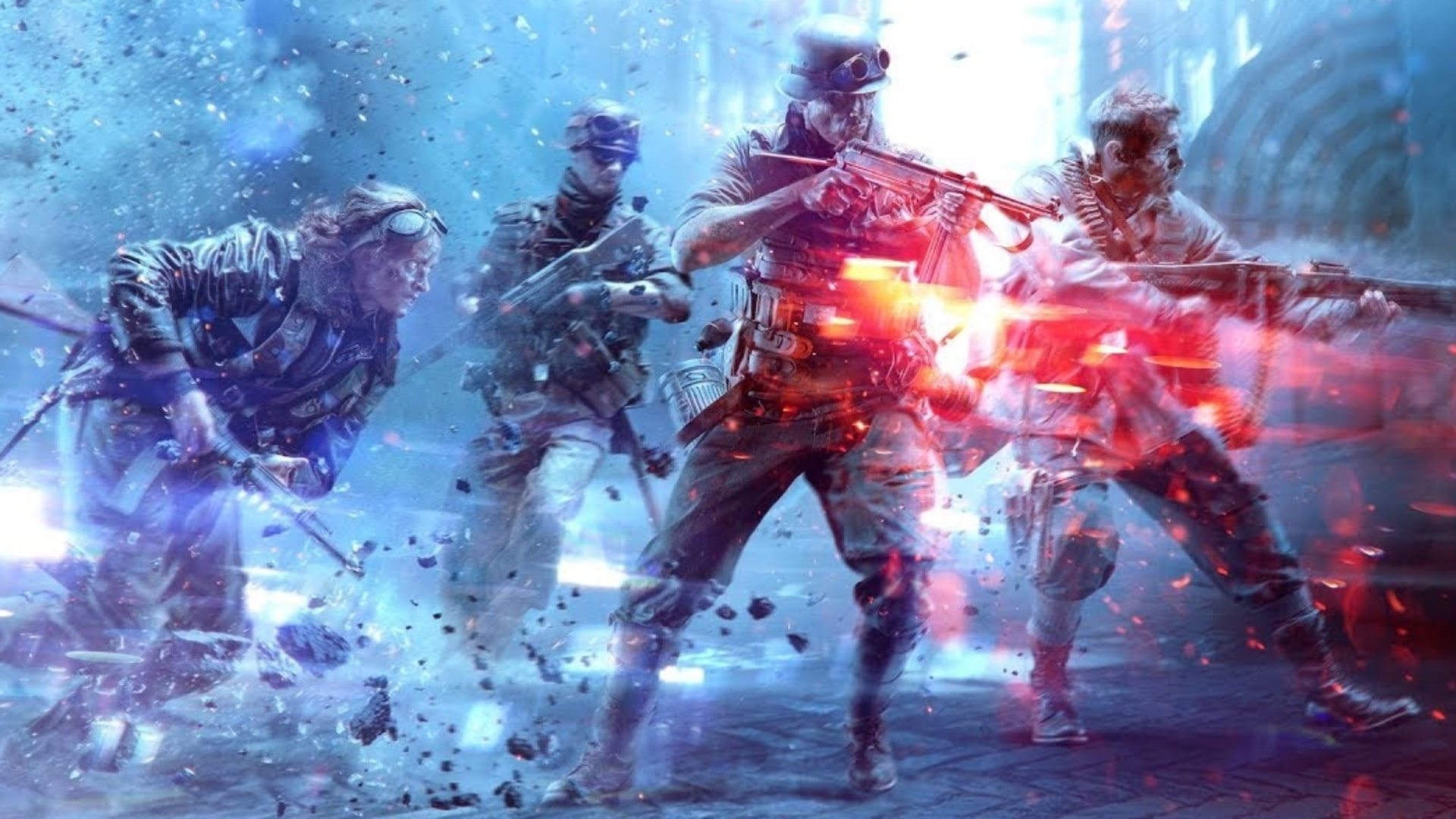 Let's go back to talking about the major acquisition of Activision Blizzard by Microsoft and the passage of brands such as Call of Duty under the protective wing of Xbox. But rather than talking about the potential actors disadvantaged in this operation, we are talking about a software house that could only make money: Electronic Arts and especially Battlefield, IP that for a long time has been "in competition" with the good CoD. 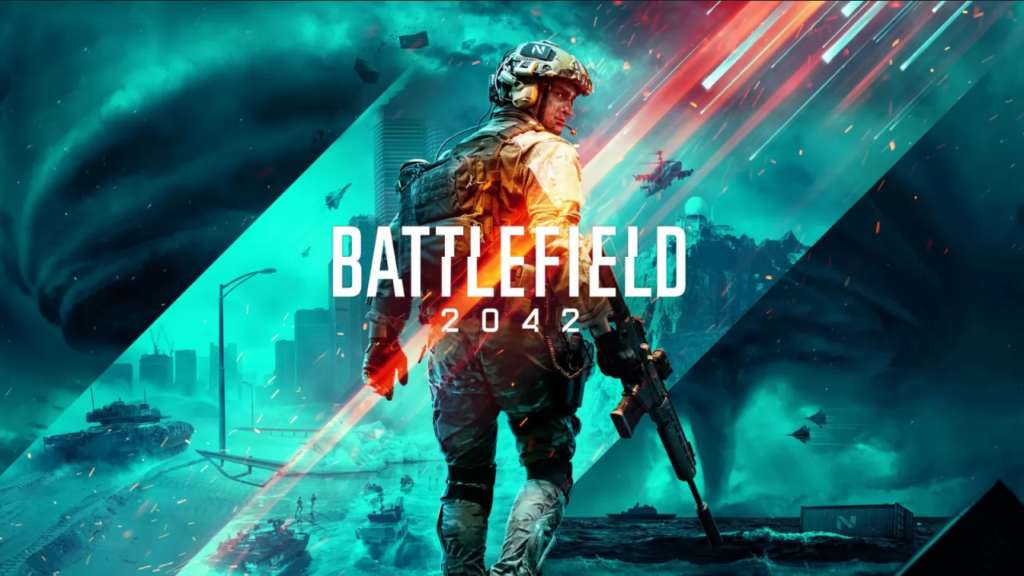 During an interview carried out within a conference organized by the investment bank Goldman Sachs, the current CEO of EA commented on a possible scenario in which Battlefield, currently available on PC, PlayStation and Xbox, become the only most popular shooter series on the market.

"In a world where we ask ourselves questions about the future of Call of Duty and what platform it may or may not be on, being platform agnostic and fully cross-platform with Battlefield, I think can represent a tremendous opportunity."

All good premises, except that (at the moment) the Battlefield series is sailing under not exactly safe waters, especially after the commercial and development flop it had with Battlefield 2042. But who knows, maybe the next game will be the turning point.

Nintendo Switch has exceeded the sales of the GameCube

The Medium shows itself in a long gameplay