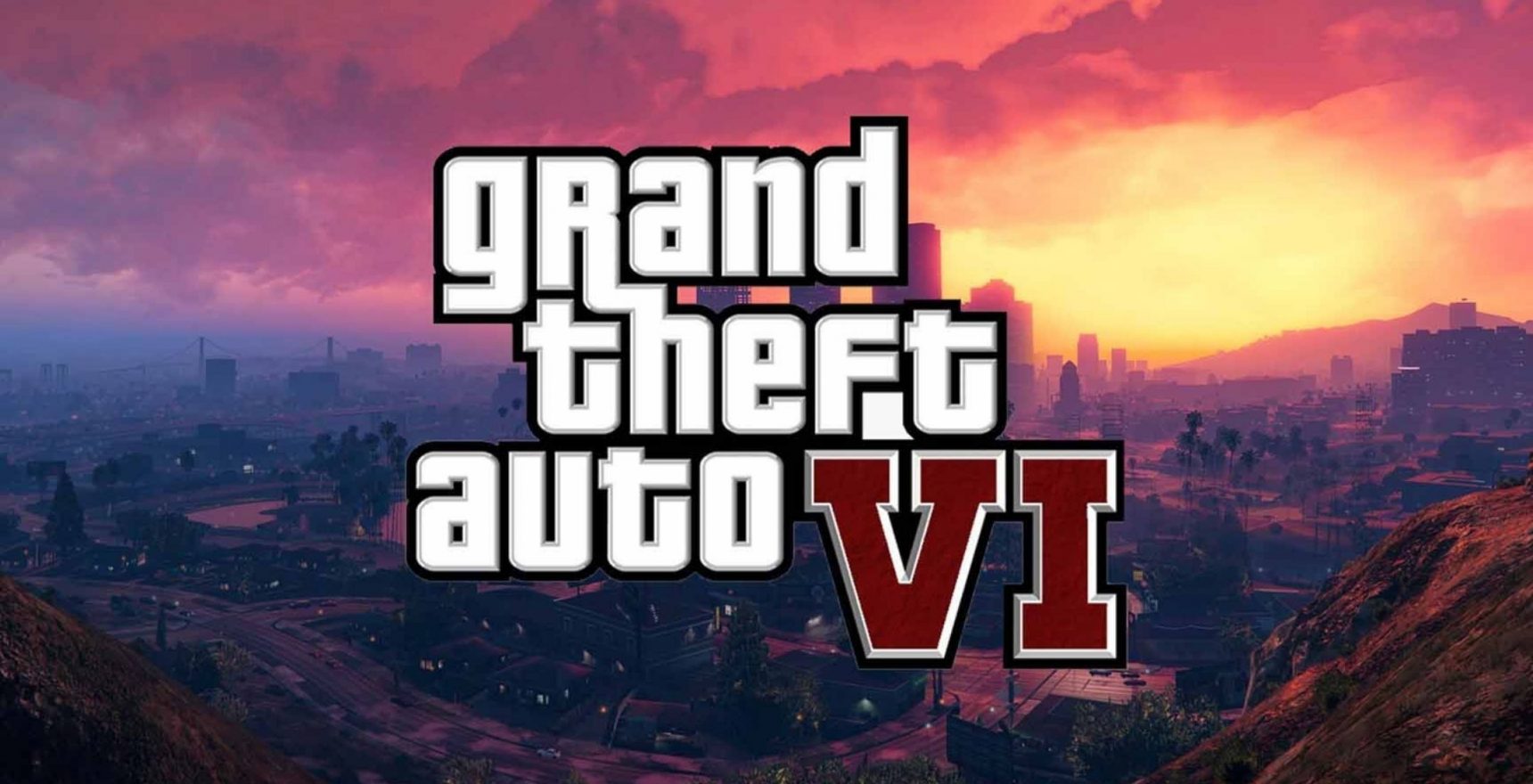 Imagine being an employee or manager of Rockstar Games who wakes up during the 18 September 2022. No come on, imagine it! You wake up, have your coffee, check the messages and find that Much of the GTA VI material has been stolen and released online and. In short, a quiet Sunday.

Seriously, this morning the community of gamers and especially fans of the series Grand Theft Auto woke up with a gigantic leak which, if confirmed, would reveal a couple of interesting details on the latest effort currently in development at Rockstar.

But let's start from the beginning.

According to the subreddit r / GamingRumorandLeaks, about 7:00 a post published on GTAForums user teapotuberhacker claimed to be in possession of ben 90 clips belonging to a very alpha version of GTA VI, complete with screenshots related to the game build code and design documents called "Americas".

Despite some skepticism from users, many others have confirmed the frightening truthfulness of the material, then moving on to the following question: how he managed to get it? Apparently the user in question would be the infamous hacker that a few days ago would have violated the system of the well-known taxi and delivery company Uber, gaining access to confidential files and causing the stock's value to plummet by ben 2 billion dollars. This same hacker would then introduced in the Slack server dedicated to Rockstar Games internal communication, thus having free access and download of all these files.

But what do these 90 videos consist of?

Most of the shared clips show images from real tests of the game mechanics, animation and character rigging, within a bare scenario designed for this kind of very common practice in the development of video games, a sign that the leak comes from a version of GTA VI still in full development.

Later, however, they are also shown various gameplay sequences, set in what it would seem a contemporary version of Vice City and with protagonists Lucia e JasonTwo partner in crime which - as in GTA V for Travor, Michael and Franklin - may or may not be controllable via the real-time character switches during gameplay. And that's not all, digging even deeper you may witness some dubbed dialogues and that refer to characters such as Jay norris, the CEO of the Facebook spoof LifeInvader.

Of course, the leak also contains reused assets like police cars o even strip clubs already seen in GTA Online, but it is well known that during development the reuse of materials such as placeholder is quite common. Nonetheless, many users are confident that it is a lot of work that no fan made mods would be able to create and that these "GTA VI" footage will (in all likelihood) be removed by Rockstar Games, which at this time will be in damage control mode.

Pokémon Unite, TiMi Group teasers the possible arrival of Decidueye in the ...