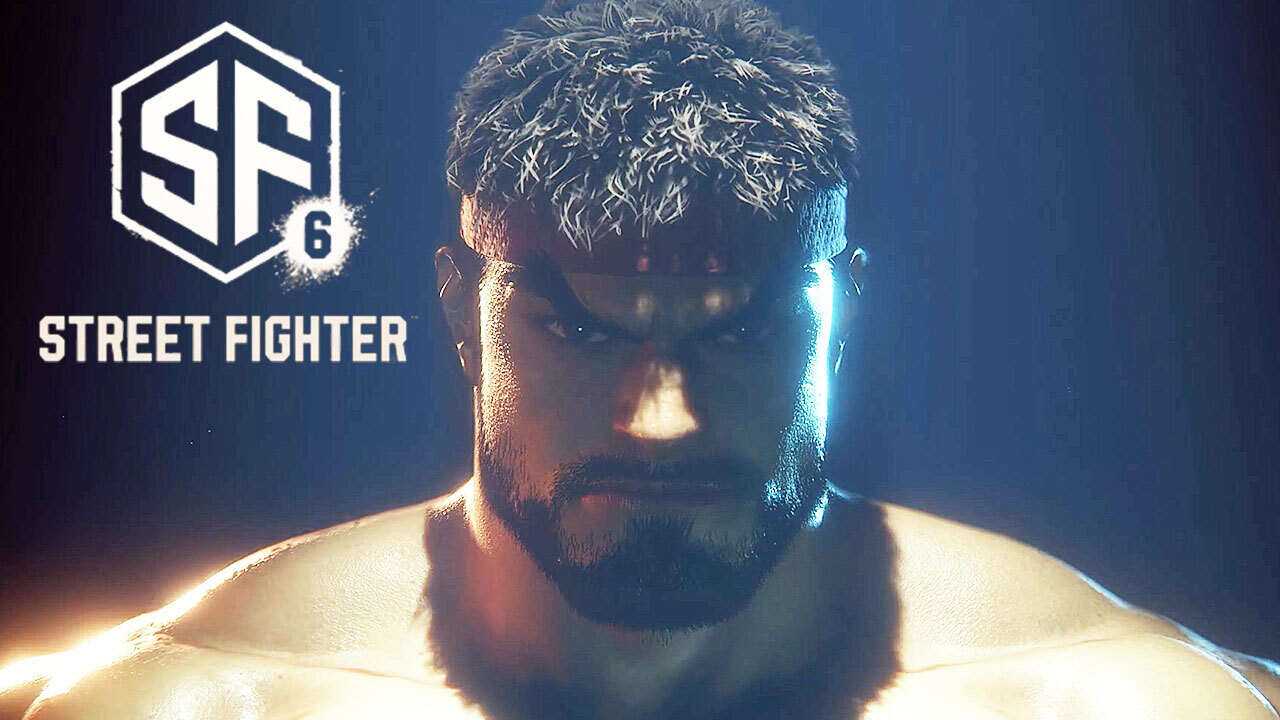 In the past few days, Capcom has held the own event at the Tokyo Game Show, in which he had a great deal of space Street Fighter 6, the new iteration of the historic fighting game coming out next year.

Well in addition to what was shown in the showcase, the company also unveiled the opening video of the single-player mode World Tour, which also presents us with the roster of 18 characters which will be available on day one in the title.

Behold, the opening movie for World Tour, featuring art of the 18 characters on the launch roster for # StreetFighter6.

Among more or less known faces, it is surprising that there is no playable character Bosch, the one who will do from rival to our character during the campaign. Obviously it cannot be excluded that this will be unlocked once the adventure is over, or it could simply be added by Capcom itself through a post-launch update.

Lost Ark has been postponed to 2022