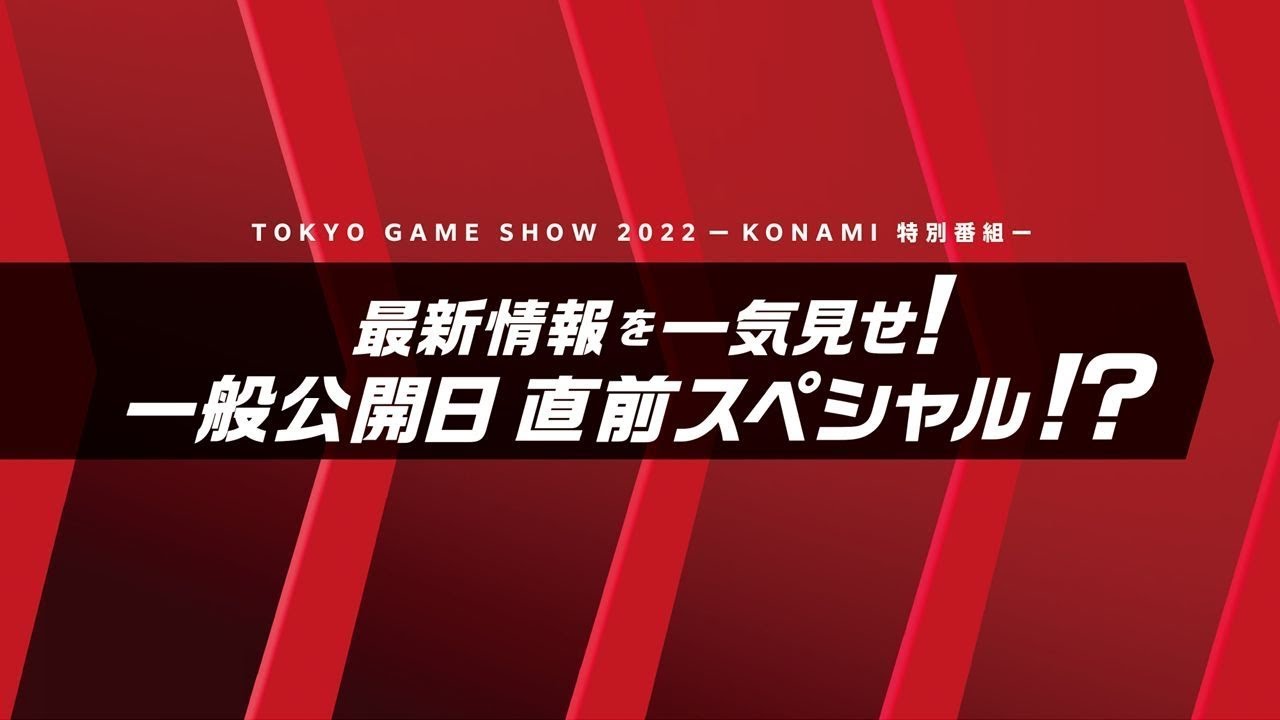 The second day of the Tokyo Game Show opens with perhaps one of the most unpredictable "wild cards" among the participants: Konami. In fact, over the last year, the Japanese company has timidly set foot in the videogame market, excluding the eFootball bracket. Will their presentation be able to offer surprises? Let's find out!

The return of Suikoden in HD!

Before moving on to the actual flab of the program, Konami dropped one "Bowler" during the first hours of the day: the arrival of an HD Remastered of the first two chapters of Suikoden, the historic JRPG series that began in 1997 on PlayStation. This new collection will arrive on PlayStation, Xbox, Nintendo Switch e PC during 2023.

They have passed well 6 years since the release of Yu-Gi-Oh! Duel Links, the version "quarrel" of the collectible card game based on the late manga Kazuki Takahashi. To celebrate this anniversary, Konami announced at TGS 2022 the arrival of the world of Yu-Gi-Oh! VRAINS and Link summons.

With the next update, Playmaker & Ai, Go Onizuka e Soulburner they can be unlocked and used in the game, along with a new one booster pack e introductory structure deck to allow everyone to prepare for the new format.

Inside the actual expo instead, some Yu-Gi-Oh! Master Duel allowed players to preview one of the new features planned for the next updates: The single player gate dedicated to the zombie archetype Vendread.

In addition to this new mode, the game will receive a new banlist which will come into effect next 30 September 2022, a few days after the end of the new Synchro x Xyz event that will start on 20 Settembre.

A new Forbidden & Limited List has been announced for Yu-Gi-Oh! MASTER DUEL - Going into effect on September 30th!

The last major game revisited during this conference is CYGNI: All Guns Blazing, next generation shoot 'em up presented during the last Gamescom in Cologne and passed a bit on the sly. Developed by the Scottish studio of KeelWorks Limited, will be released in the future on PlayStation 5, Xbox Series X | S e PC Steam.

“Unarmed, in the minority and completely alone, plunge into the hellish sky of a battle for survival at the last desperate attempt. Choose whether to focus your power on attack weapons or defense systems, and face relentless waves of enemies attacking from the ground and from above.

Upgrade your ship by collecting new technological tools and defeat colossal alien bosses in visceral combat; give your all to survive. "

No trace, for now, of the much noise Silent Hill 2 Remake developed by Bloober Team and whose images have been around the world.