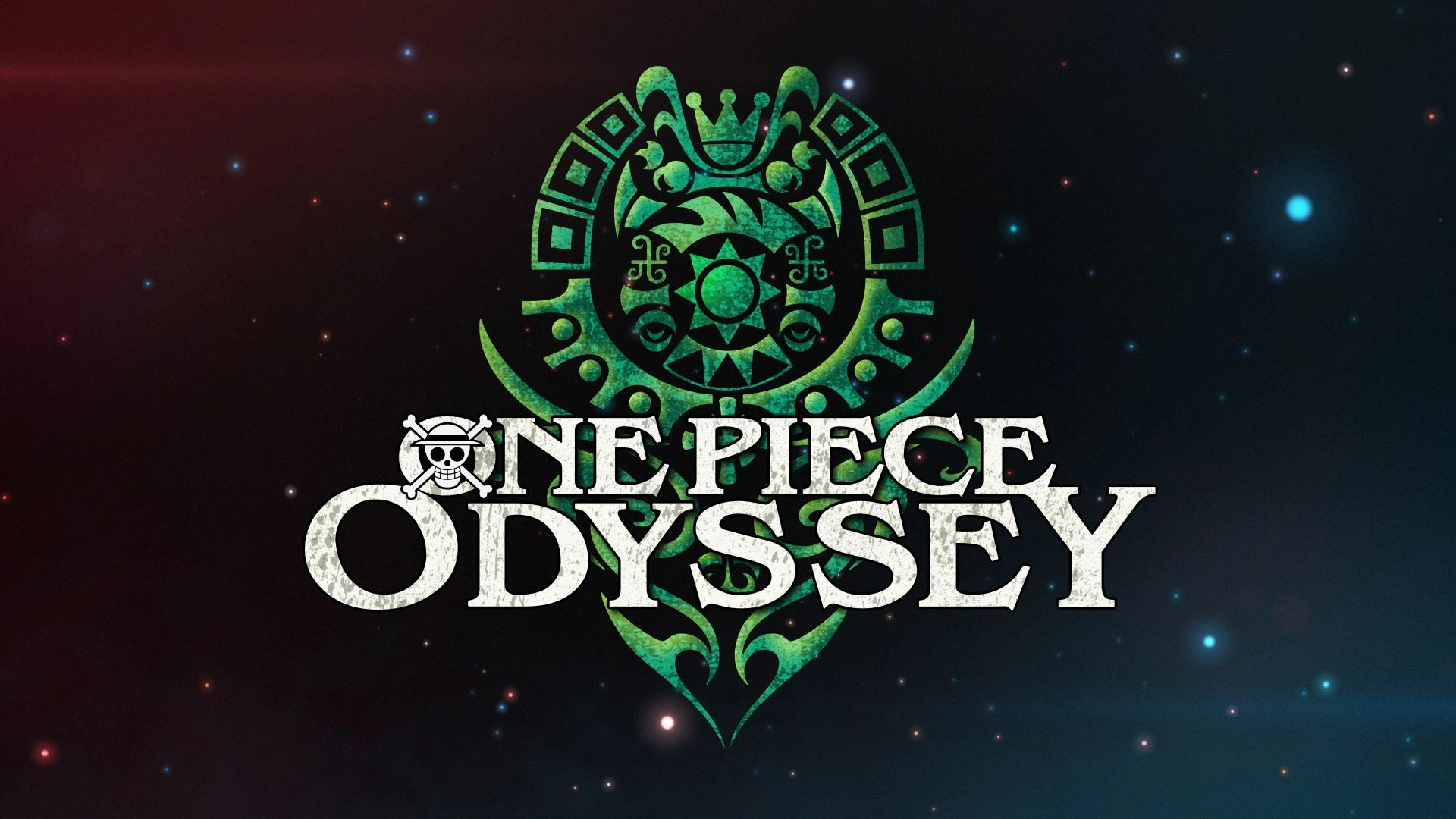 The presence of could not be missing at the Tokyo Game Show 2022 Bandai Namco Entertainment that after releasing the first images of Tekken 8 returns to talk about another game based on one of its most popular licenses ever: One Piece Odyssey, the new adventure (written by Eiichirō Oda) starring the crew of Monkey D. Luffy (or Luffy, or Rubber, or Straw Hat etc.).

During the Japanese event, the publisher announced that the new RPG Open World developed by ILCA (Pokémon Brilliant Diamond / Shining Pearl) will be released on PlayStation, Xbox and PC the next January 13 2023, releasing a new trailer.

“The famous pirate Luffy, better known as the Straw Hat Luffy, is sailing the New World with his crew on the hunt for new lands and adventures.
Forced to shipwreck by a violent and sudden storm, he lands on a lush tropical island surrounded by a sea in perpetual storm ...

Separated from the rest of the crew, Luffy launches
on a great new adventure in search of his friends and an escape from the island!
He will find new enemies waiting for him,
terrifying forces of nature and countless other surprises! "

Coinciding with the announcement, Bandai Namco organized a special panel where they were shown well 12 minutes of unreleased gameplay.