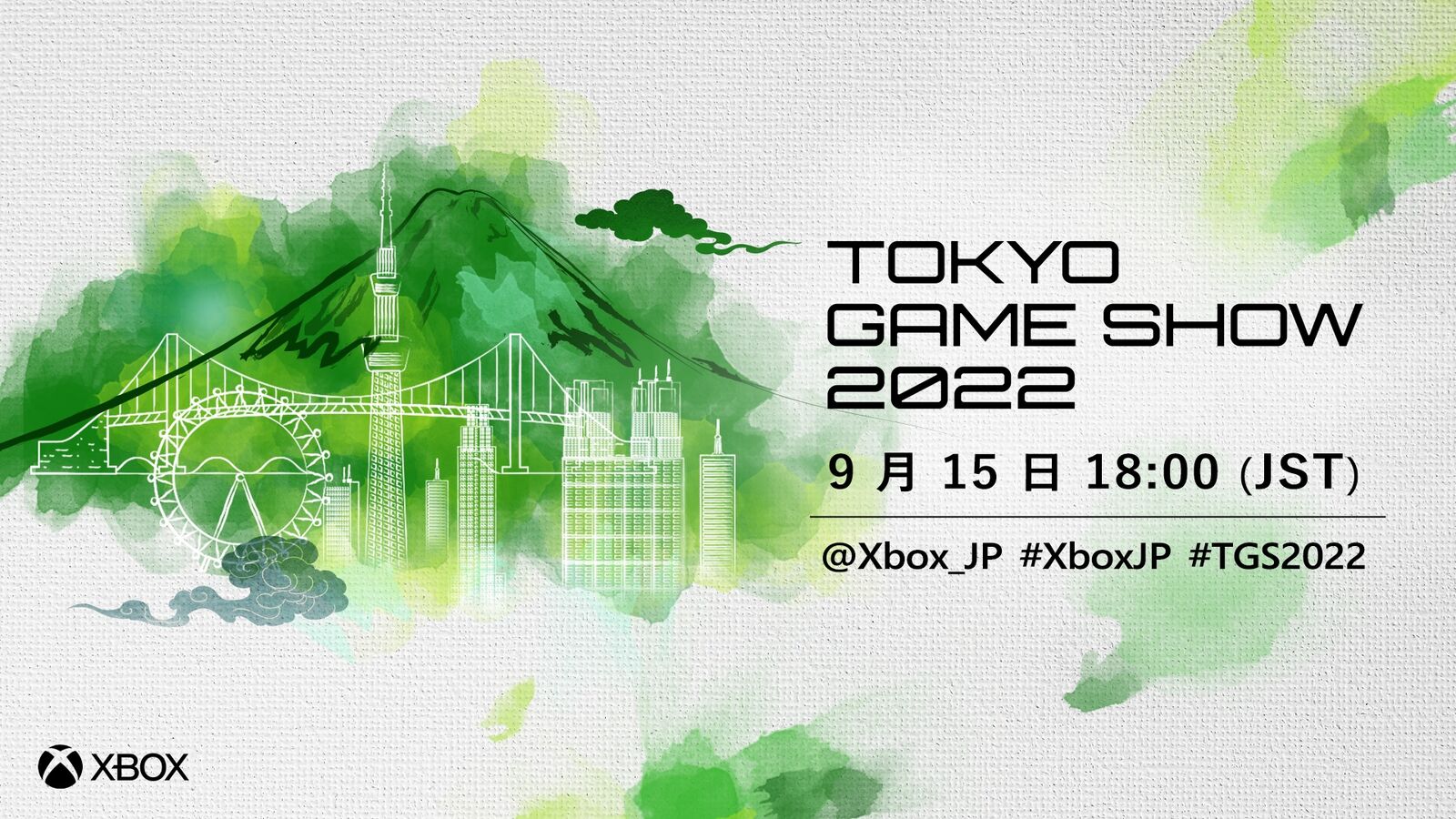 Our coverage of the Tokyo Game Show 2022 begins with a retrospective of the most interesting announcements that characterized the presence of Xbox at the show, and which testifies to Microsoft's commitment and investment in software houses and videogame series from the Rising Sun.

All aboard the Game Pass train! 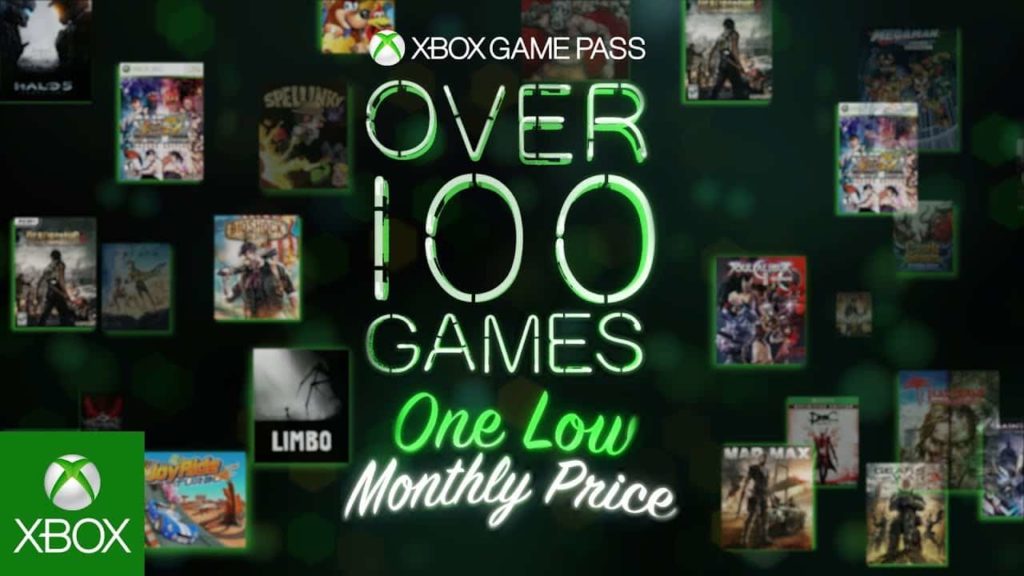 This short showcase focused a lot on Japanese productions coming to the catalog of Xbox Game Pass, the much-acclaimed Microsoft service. From persona 5 royale a Ni No Kuni, from Guilty Gear and Blazblue a Danganronpa V3: Killing Harmony, Up to Eiyuden Chronicle: Hundred Heroes, this end 2022 and 2023 of Xbox will see the arrival (finally) of many titles with an oriental flavor and unreleased on the green platform.

Kiriko, the new hero of Overwatch 2

Although the leak a few days ago spoiled the surprise, the new hero of Overwatch 2: Kiriko, a ninja priestess who can protect allies using her talismans. Most likely, Blizzard will release a animated short dedicated to her.

Initially conceived as a side arcade spin-off, pending the "canonical" chapters developed by Turn10, Forza Horizon has managed in these 10 years to carve out a small slice of the public, reaching the incredible Forza Horizon 5 that next October will celebrate this incredible anniversary in a special way.

In fact, next month, the title players of Playground Games will be able to try their hand at some of the most iconic trials and races in the series, driving new racing cars and especially old guards from the series. And last but not least, there will be the return of Midnight Battles, head-to-head competitions with up for grabs exclusive machines.

Initially released as a PlayStation exclusive, the Bathesda and Arkane Studios shooter will arrive on Xbox and obviously also Xbox Game Pass starting from 22 September 2022. After launching on Xbox, Bethesda will release a Golden Loop, and that it will implement new weapons, new upgrades, new enemies, crossplatform matchmaking and a new ending.

The president of Nintendo Russia in trouble, mistreatment and insults to ...