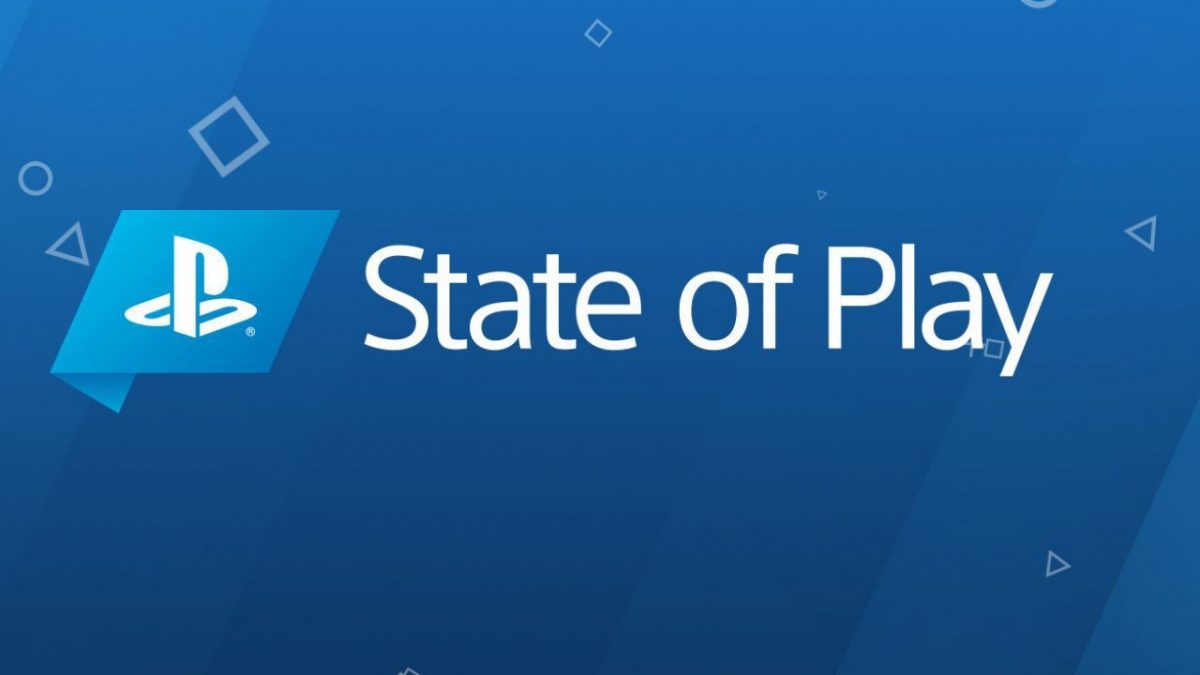 After the big Nintendo Direct this afternoon, it's time to review the latest announcements PlayStation State of Play. 3, 2, 1 GET STARTED!

It had already been anticipated during the last EVO 2022, but Tekken 8 was finally confirmed as the first announcement of the State of Play. Obviously developed by Bandai Namco Entertainment's Tekken Team, the new fighting game coming to PS5 (and probably other consoles) showed its first gameplay images with a clash between Jin Kazama e Kazuya Mishima.

“Call your friends and form a team, because probing the depths of this cross-platform cooperative adventure will require strategy, cunning and collaboration. Have fun thanks to the magic and complicity typical of a board game and fight alongside your friends to fight the forces of evil in four complete adventures, with six classes of heroes available and much more! "

Waiting for Ryu Ga Gotoku Summit 2022, SEGA wanted to tease the fans of the Yakuza series with the remake of one of the most requested spin-offs and so far never arrived in the East. Set in Edo period, Like a Dragon: Ishin tells the legend of Sakamoto Ryoma, using as always the irreverent style that has distinguished the series.

Also developed by Bandai Namco and scheduled for 2023, SYNDUALITY is an Action Mecha Game set in a dystopian future where the player will explore the world of amasia, looking for resources e survivors of the human race, trying to collaborate with Artificial Intelligence Magus, which will accompany you during the journey.

Initially announced as Project EVE, Stellar Blade is an Action Game developed by the Korean software house SHIFT UP will arrive in 2023 on PlayStation 5 as exclusive right consul. In this new trailer, the protagonist faces an unstoppable threat in a world where the human race has been decimated.

Rise of the Ronin

“It is the darkest hour before dawn. In Rise of the Ronin you will explore an ever-changing world as you struggle to forge a new era for Japan.
You will play the role of a Ronin, a warrior without a master and ties: as your destiny crosses that of the characters in the story, the engaging and action-packed combat system will captivate you. "

Looking forward to its next release November 9, 2022 on PS4 and PS5, God of War Ragnarök showed himself in a new epic trailer. During their journey through Asgard, the relationship between Kratos and Atreus they will not only have to work their way through the dangers and gods of the Nordic lands, but also face a new phase of their bond. Atreus is looking for answers, while Kratos will try to leave the past behind.

According to a Bloomberg report, Ken Levine's new game ...