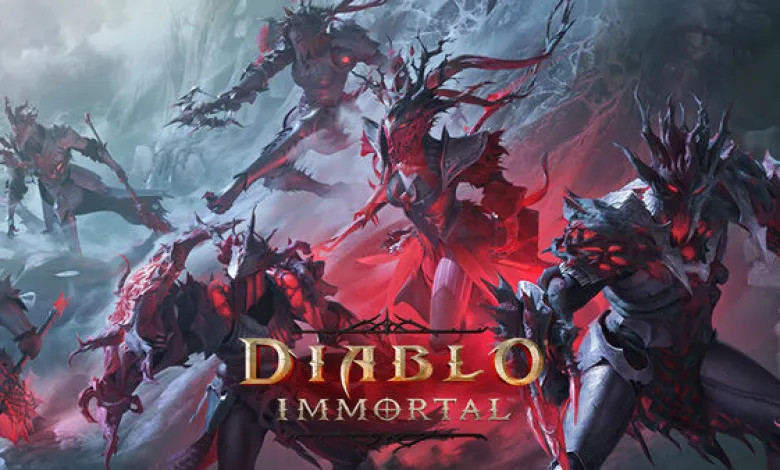 As we know, Diablo Immortal is a game where players are almost "forced" to spend hundreds of dollars to get an at least optimal character to overcome the most advanced challenges and compete in PvP mode.

And what happens when it starts "Want to save"? Simple, you go in search of alternative services or methods capable of offrire hundreds of orbs at a negligible cost. However, in the past few weeks Activision Blizzard it was a lot reactive in discouraging these practices, going not only to remove the acquired orbs from the offending accounts, but it also came to ask for interest.

Several players have indeed found themselves with a negative orb balance, impossible to restore without purchasing additional orbs through the official game shop. And considering that some of these debts exceed the beauty of dollars 35,000, it is very likely that these accounts have now been completely compromised.

However, this countermeasure did not stop these players from haunt the Diablo Immortal lobbies, unleashing the ire of the purest players.

Appeal to players who purchase ingame items through legitimate means, please stop spending for now, in protest of Blizzard's decision not to ban Negative Orb players. from Diablo Immortal

The protest post published yesterday by the user u / fafararam was immediately bombarded with messages of support and testimonies from other players, to the point of obtaining an official response from the Blizzard Community Manager Adam 'PezRadar' Fletcher.

Basically, if you are among those players who - for whatever reason - they spent a ton of money for obtaining orbs at discounted prices: you'd better open a new account or play PvE only.

The World Ends with You - Square Enix records a new ...