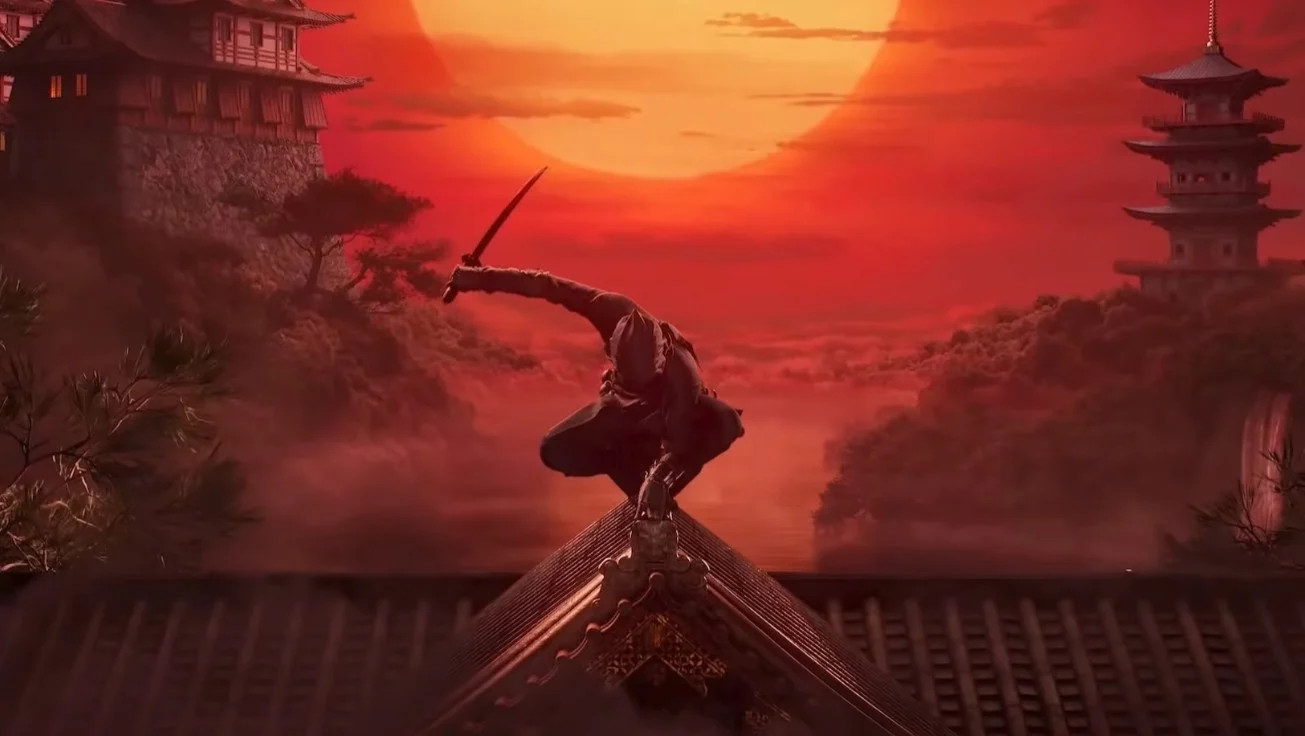 If we have talked to you in the last few days of the future of the Assassin's Creed series, today is the time to talk again about a problem that unfortunately continues to be present within Ubisoft: abuse in the workplace.

In a testimony sent to the newspaper thegamer, an anonymous member of the initiative "A Better Ubisoft" he revealed that many of the Ubisoft Quebec members refused to work on Assassin's Creed Codename Red, a project announced during the last Ubisoft Forward and which among the staff members also includes the creative director Jonathan Dumont, one of the main protagonists of the huge scandal involving Ubisoft in 2020.

According to the anonymous employee, within Ubisoft Quebec there would be a climate of fear towards Dumont, a situation that forced many of his colleagues to leave their place in the software house.

“Dumont is why so many of my colleagues have left. Both for his sexual advances, for the intimidation of him, and for the fear of him after seeing the way he behaved when he was in a bad mood. His outbursts have created an atmosphere of fear that has been known in the studio for years. "

After the outbreak of the scandal, and the removal of a large number of the individuals involved, Dumont tried to improve his way of doing things. However, since it is a question of "Memories still too fresh", however, many of the employees of the Quebec studio have requested not to be involved in the development of Codename Red.

In response to TheGamer's article, a spokesperson for Ubisoft provided the newspaper with a statement from the CEO Yves Guillemot, who states that Dumont and other characters involved in the abuse were "Cleared and cleaned up".

“Ubisoft takes all allegations very seriously. And while I cannot comment on the specific cases, I can assure you that all team members named in the report and who will remain at Ubisoft have undergone a rigorous review and have been either cleared, or adequately disciplined, through a personalized action plan. to support and monitor their progress. "

However, according to the latest report published on the social profiles of A Better Ubisoft, the problem continues to be always present. According to some testimonies in fact "Ubisoft continues to do painfully slow work", despite the inclusion of a small Diversity and Inclusion Department within their own ranks.

Furthermore, A Better Ubisoft claimed that 9 other abusers are reportedly continuing to work and obtain new positions and positions within the company, despite testimonies of their abuse of colleagues.

More from the #ACSisterhood interview with some members of #ABetterUbisoft on why our campaign, including our four key demands are so important to them pic.twitter.com/afYhEadvvZ

Bethesda and other games industry companies join in support ...