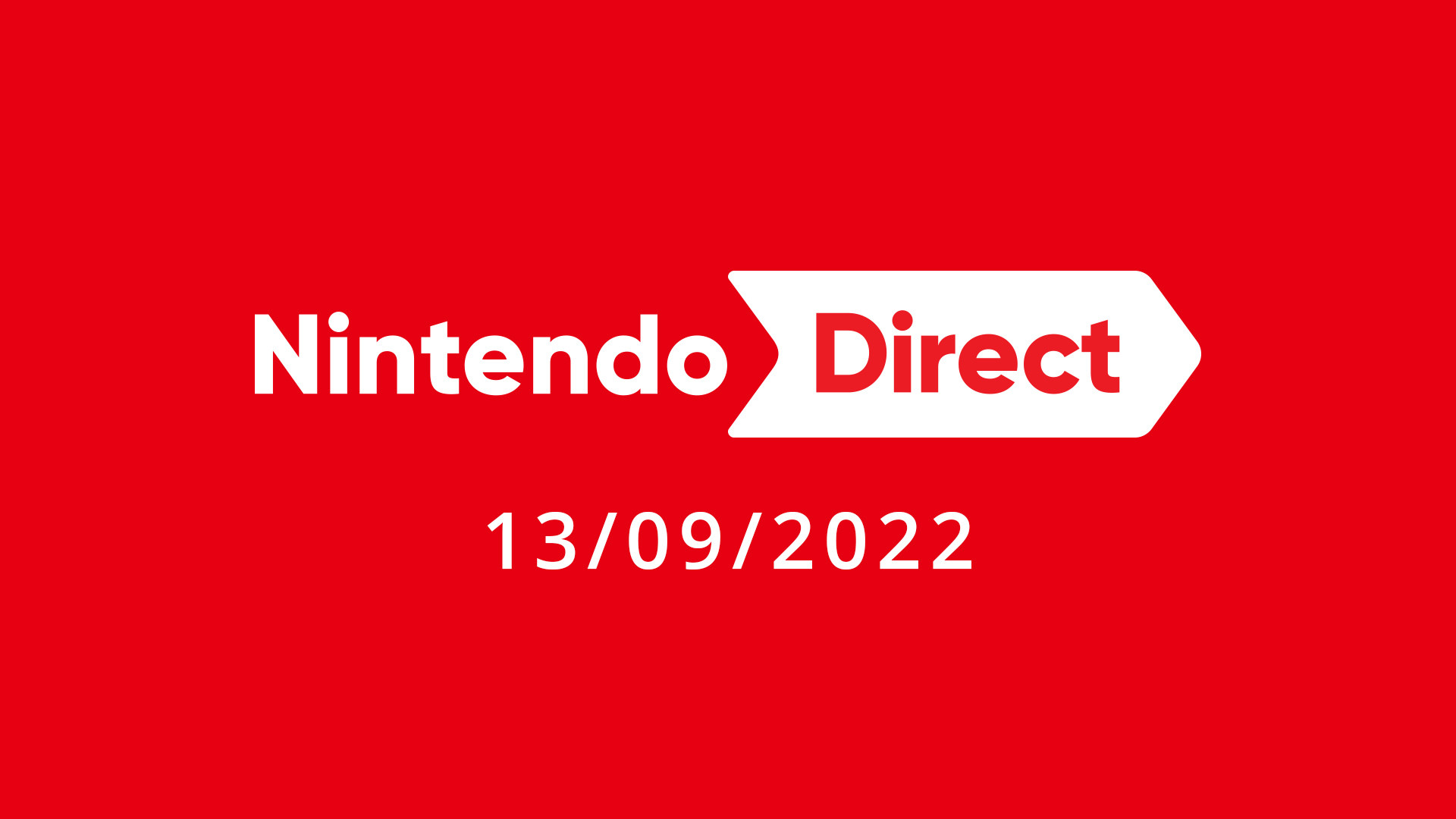 The curtain falls on this new one Nintendo Direct. Let's see together the latest and most interesting news related to games for Nintendo Switch coming by the end of 2022 and in the course of 2023 in this summary!

The much talked about celebratory title of the Fire Emblem series, developed by Intelligent Systems with the support of Koei Tecmo has opened the dances of this Nintendo Direct and catapulted fans of the JRPG Tattica series into the world of Elyos. The game will come out next January 20 2023.

Il Game of the Year 2021 di Josef Fares and Hazelight Studios finally arrives on Nintendo Switch next November 2022. Among the various features already included in the base game experience, the Nintendo Switch version of It Takes Two will support local multiplayer over wireless, in order to allow both players to better visualize the game world.

Story of Seasons: A Wonderful Life

The historic series Story of Seasons (or Harvest Moon if you know the brand) is ready to take its first steps in 3D world. A Wonderful Life, due out in the summer of 2023, is proposed as a new and ambitious experience.

Splatoon 3: It's time for Splatfest

Not even a week has passed since the incredible launch of Splatoon 3 and we are already talking about the first official Splatfest: Tools vs. Snacks vs Hobbies, leaving next 24 September 2022. Are you ready to play Santa splattata to you?

The magic of the HD-2D world of Octopath Traveler returns once again to Nintendo Switch, with the much sought after sequel to the JRPG Square Enix released in 2018. New wayfarers, new stories that intertwine e new classes to discover in this title that will hit the shelves next February 24 2023.

The classic Rare shooter, 007: GoldenEye for Nintendo 64 will arrive in the catalog of the Nintendo Switch Online + Add-on Package, together with the online mode and a sequel of many other old gems planned for 2022 and 2023.

After geological eras and continuous teasers of Shigeru Miyamoto, PIKMIN 4 has been filly confirmed and will arrive on Nintendo Switch in 2023. According to Miyamoto's words, this time the player will see everything from the tiny perspective of the Pikmin, having complete strategic control. We will certainly see more in the future but in the meantime, it's nice to know that the game isn't dead.

The Legend of Zelda: Tears of the Kingdom

Nothing to do, even this time Nintendo was stingy and did not want to show much more of The Legend of Zelda: Tears of the Kingdom, the sequel to Breath of the Wild coming on May 12, 2023. Hoping for the arrival of a Nintendo Direct thematic that can satiate our hunger for information.

Rise of the Tomb Raider: trailer for TGS 2016