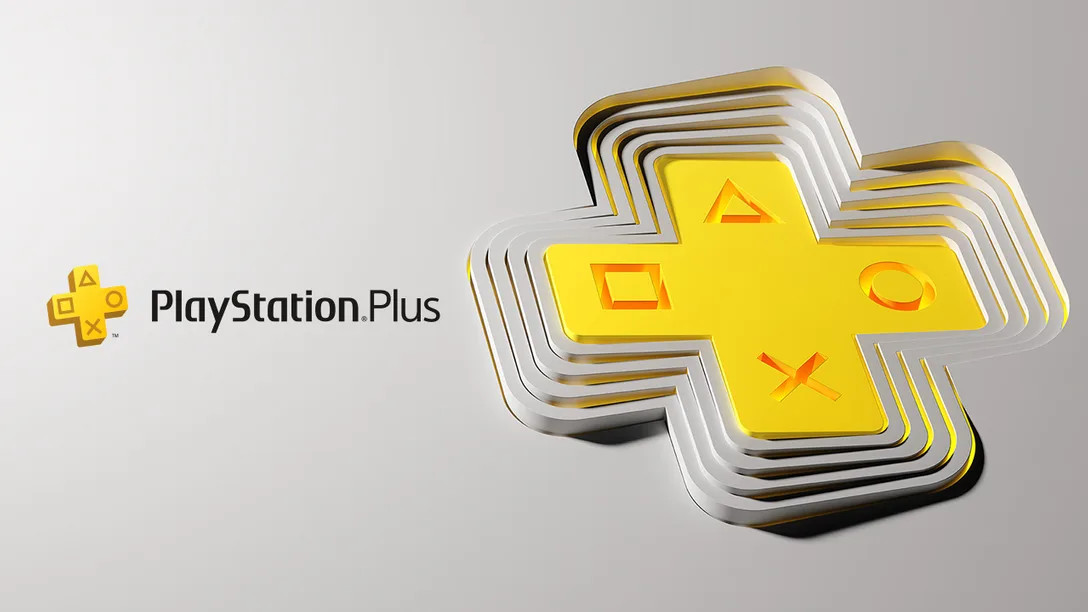 As anticipated last April , the new PlayStation Plus was released in Asia and finally it was possible to put a hand to relaunch the Sony service. However, the first reports from the East are anything but pink and flowers. As in the case of Nintendo and its expansion pass, the emulation of PS1 and PSP titles offered by PS Plus showed some shortcomings on the technical side.

Looks like PS1 classics are using 50hz PAL versions instead of NTSC. NTSC PS1 feels much smoother than the emulated version. 😑😑😑 pic.twitter.com/5q3kRn353h

The first Indonesian user report The_Marmolade shows gameplay of the PlayStation Plus Premium version of Bee Escape (PS1). Comparing it to the original NTSC version - presumably run on the actual PS1 console - you can see a difference not only in the frame rate, but also in the responsiveness of the controls, a major flaw of the European PAL versions of 90's games.

The reports reached the reporter from Videogame Chronicles Andy Robinson, who later confirmed that all first-party PS1 titles available on the PS Plus run in PAL version at 50Hz.

UPDATE: All first-party PSOne games included in the new PS Plus in Taiwan (an NTSC region) appear to be based on the PAL 50hz versions, I've confirmed.https://t.co/hT1Hj048cN pic.twitter.com/t3CxGqv9ua

It is certainly not the first time that Sony chewing gum in this way towards its own vintage titles. Already in 2018, the Japanese-American company had been caught red-handed with the Playstation Classic Mini, a miniature console that featured some of the "great classics" of the PS1 era, always in PAL 50Hz format and without any possibility to change format (except via modding).

Furthermore, yesterday Sony confirmed that PS3 titles available via streaming will be without DLC, absence already criticized and highlighted at the time of the release of PlayStation Now. A rather strange choice when you consider that within the catalog announced a few weeks ago stock names such as Asura's Wrath. The action title released by Capcom in 2012 is known by many for some less consumer-friendly business practices, such as the inclusion of the game ending via various paid DLCs. DLC that at the moment, would not be accessible via the PlayStation Plus Premium service.

At the moment neither Sony nor the top of PlayStation have commented on the affair, but we hope that this "clumsy" launch is just a momentary mistake and that the situation will settle by the arrival of the new service in Europe, scheduled for June.

Fortnite and Ninja increasingly united: the streamer now has a ...