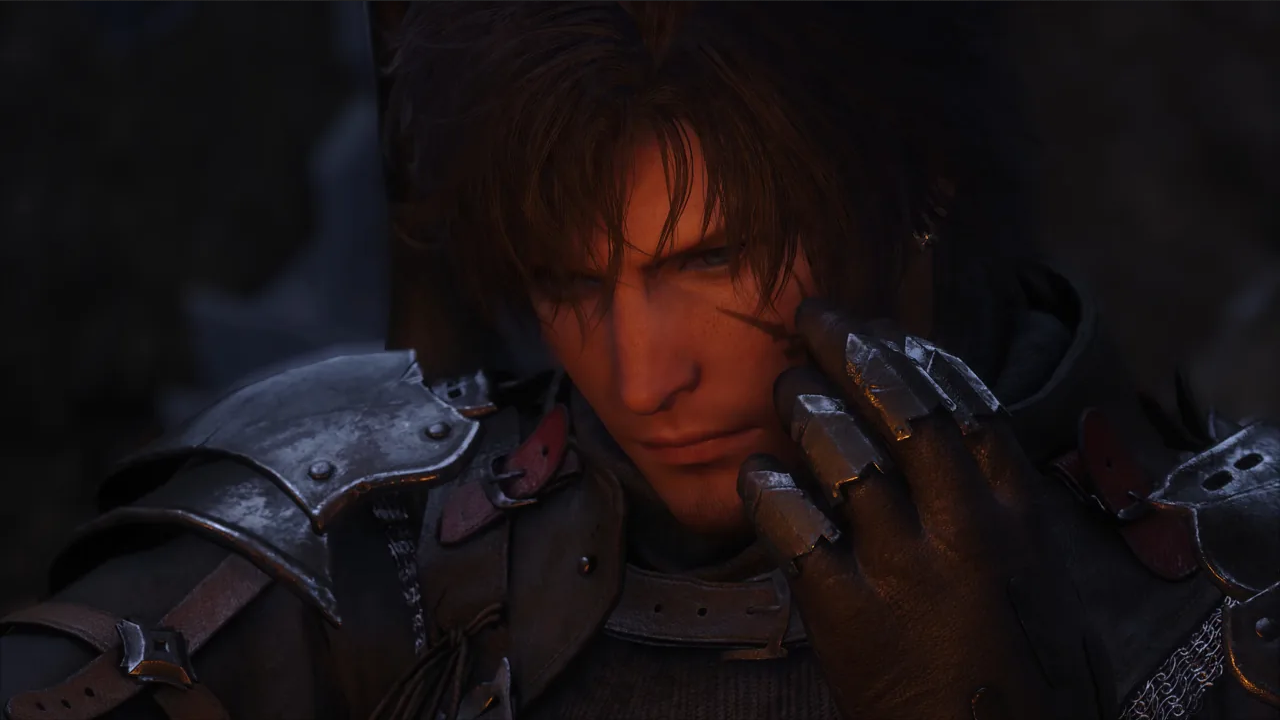 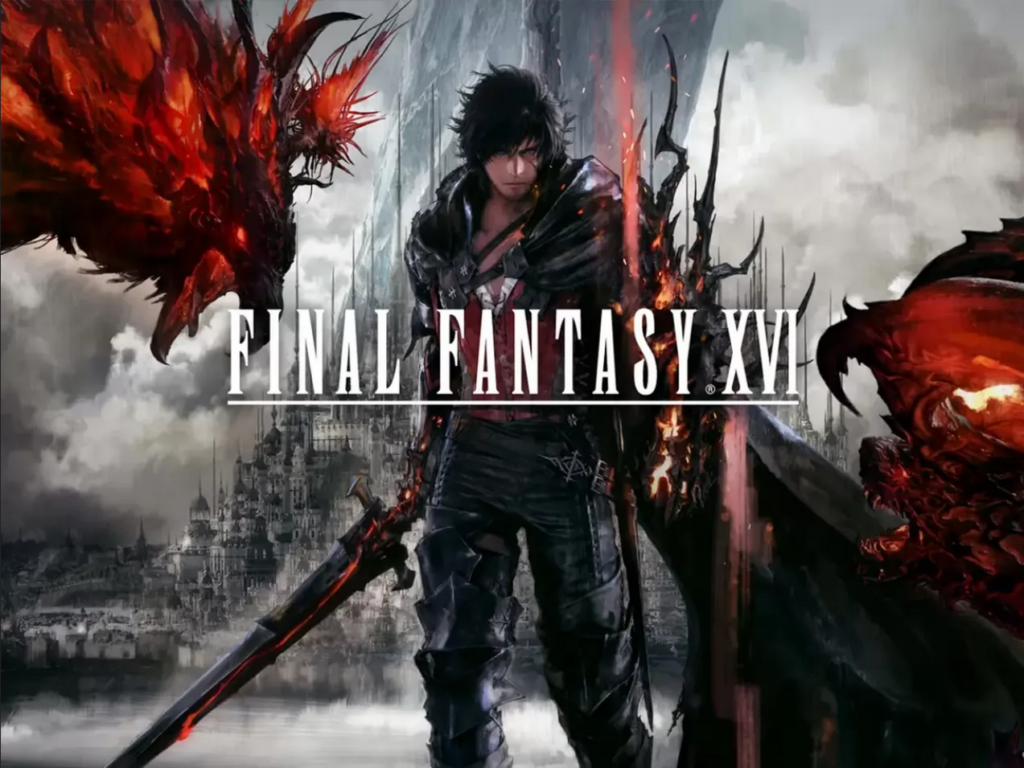 It isn't long before you can set your sights on new images regarding Final Fantasy 16. This was confirmed directly Naoki Yoshida, producer of the game, who revealed how a trailer for the game is actually ready and its forthcoming publication.

On the sidelines of a livestream that featured the crossover between Final Fantasy 14 and Nier Reincarnation, Yoshida explained that the aforementioned trailer has actually been ready for some time and has been postponed for unspecified reasons, but it shouldn't be long before its release.

Just a few days ago, the producer had already stated that the works on Final Fantasy 16 are now in the home straight and the game is coming up "Great". There is no official release date yet and it will probably not be revealed until close to the same, considering Yoshida's well-known meticulousness in perfecting the details which, together with the complications due to Covid-19, has certainly contributed to move day one of the game forward in time.

Diablo 4 officially announced with a trailer during Blizzcon ...