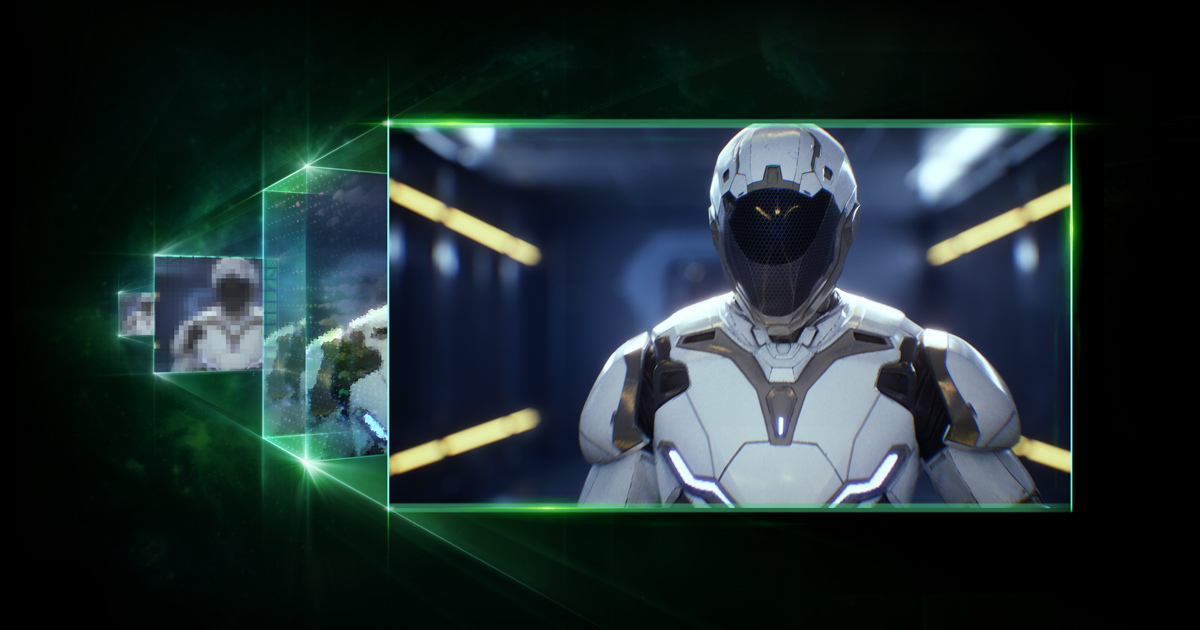 Last week, the servers of Nvidia were stormed by a ransomware attack able compromise all internal services of the company, from various development team tools to employee emails. Today, the well-known hacker group LAPSUS $ claimed responsibility for the attack, claiming to have stolen over 1TB of data.

According to several sources, including to Reuters e TechPowerUp, the team would have started to anonymously send several images depicting a list of files which, if confirmed, would belong to the source code of the DLSS features (Deep Learning Super Sampling), which is one of the main technologies developed around the series of graphics cards GeForceRTX.

Also, according to the DarkTracer insider the LAPSUS $ group has already begun to disclose a portion of digital stolen goods. Among the 75GB of files disclosed to the public, they would also be present passwords of Nvidia employees.

[ALERT] LAPSUS ransomware gang leaked the credentials of NVIDIA employees. And announced that it would soon release 1TB of stolen data. pic.twitter.com/0WVb7G88So

Nvidia hasn't released any press releases about it at the moment. However, if the leak of the DLSS source code were confirmed, it would lead to the development of DLSS functions within operating systems that do not currently use them, such as Linux or macOS. At the same time, the green light would be given to the abuse of vulnerability of the system and the development of exploits and counterfeit drivers capable of compromising the stability and security of users.

F1 2020, a teaser shows us the Deluxe Schumacher Edition

[E3 Nintendo] The Witcher 3: Wild Hunt has been officially announced ...