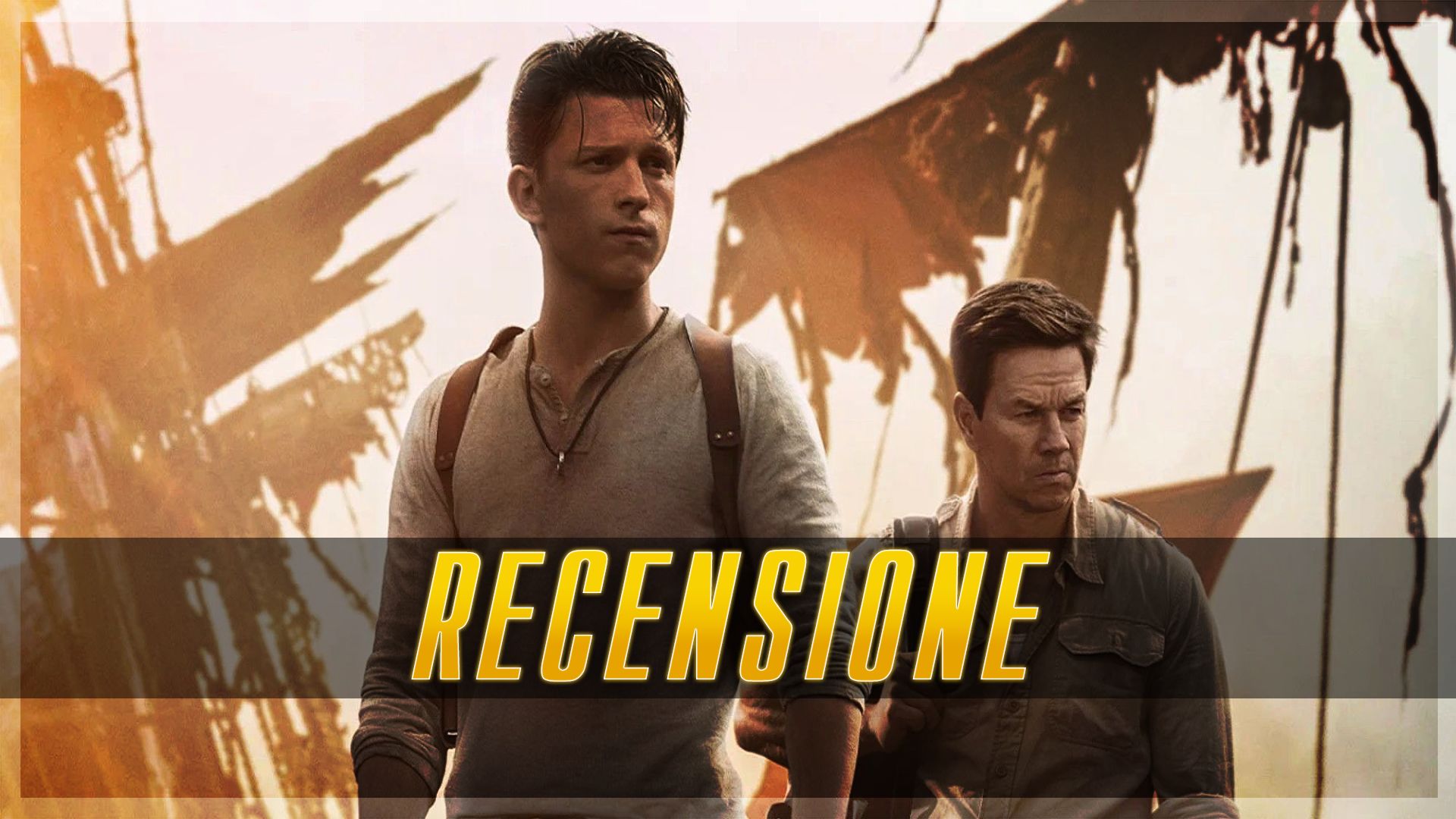 Those who have been following cinema and video games for years and especially those who, as he writes, are a fan of both worlds, know it well: talking about entertainment works that are based on a mixture of the two genres is not easy at all. If only because, over the years, we have been accustomed to believing - not without reason - that feature films taken from any title whatsoever were not only unable to match it completely, but that sometimes they were reduced to a clumsy re-presentation of the source. videogames to which they are inspired. And indeed, with a few rare exceptions - see Silent Hill 2006, just to give an example - just think last resident evil released in theaters to realize how easy it is to be right. It goes without saying, therefore, that learning about the making of a film based on one of the most famous Sony exclusives, at the time, left room, in addition to the hype, to a series of doubts, fears and uncertainties more than legitimate. However, we could safely say that, with Uncharted, Ruben Fleischer has managed to dissolve most of these fears, although not all and, above all, not without some reservations.

This cinematic reinterpretation of the Uncharted universe intends to act not as a remodeling of a specific chapter of the videogame saga, but as a story of the origins. The film therefore aims to tell an "unedited" story, built and diluted, however, on the basis of the narrative universe that we all know: we have a young Nathan Drake (Tom Holland) who, years after being separated from his thieving brother Sam, comes into contact with an equally young man Victor Sullivan (Mark Wahlberg): the latter, noting his abilities, offers him to become partners in an adventure in search of Magellan's lost gold, hidden by his crew on their return from what is known to most as the first circumnavigation of the world. The two, of course, will have to succeed in the enterprise with the help of an old - but not here - acquaintance, chloe frazer (Sophia Taylor Ali), while trying to get the better of the scion of the family that, centuries ago, unsuccessfully financed the Magellan expedition: Moncada (Antonio Banderas) and his right arm braddock (Tati Gabrielle). All with the hope, for the young and inexperienced Nate, to get in touch with his brother whose traces have long been lost. 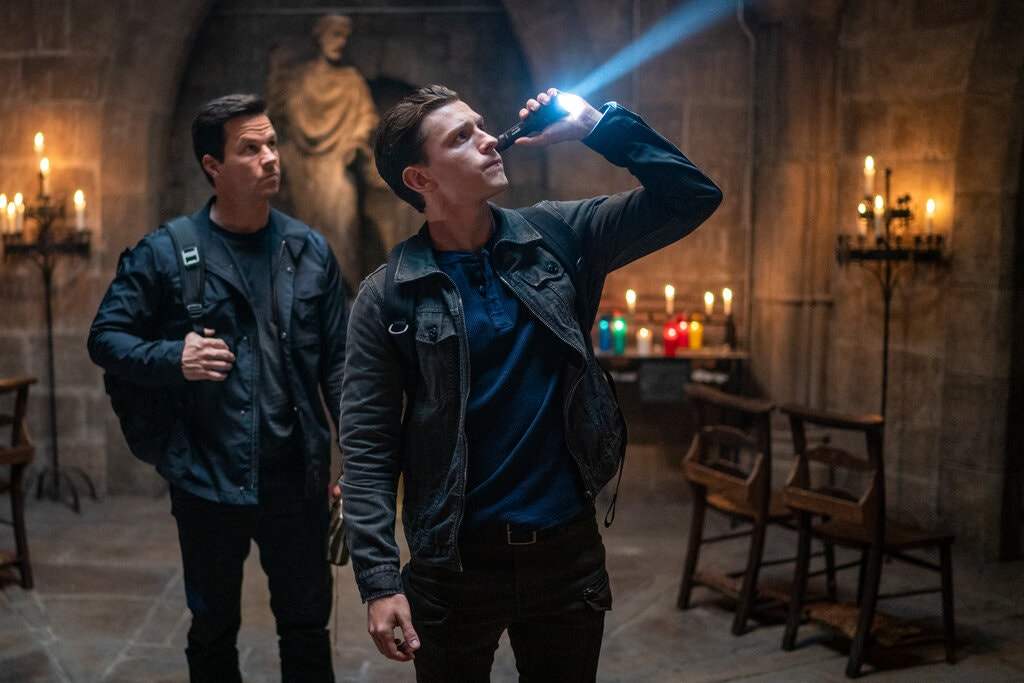 This is, to all intents and purposes, the type of plot that one would expect from a chapter of the saga, and this must be recognized by the director right away: he was perfectly capable of to catch the essence of games and bring it back to the big screen. We find a really fit Tom Holland, capable of giving his Nathan Drake the charisma, the sagacity and the wit that we have been accustomed to love. Likewise, Wahlberg is in all respects a Sully really credible: his shrewdness, his brusque attitude and his good-natured greed seem to have been taken directly from the drawer of the character designer of Uncharted: A Drake's Fortune. At the same time, positively amazes Fleischer's ability to lay out the foundations of thataffable father-son relationship that characterizes the duo Nate - Sully: but even more, it is really nice see it take shape and develop slowly from the beginning of the screening, as you would expect from a film centered on the principle of the adventures of our beloved protagonists. The character of Chloe Frazer deserves a separate mention: I personally loved the interpretation of Ali, perfectly in tune with the ambiguous and fascinating thief we first met in Among Thieves. 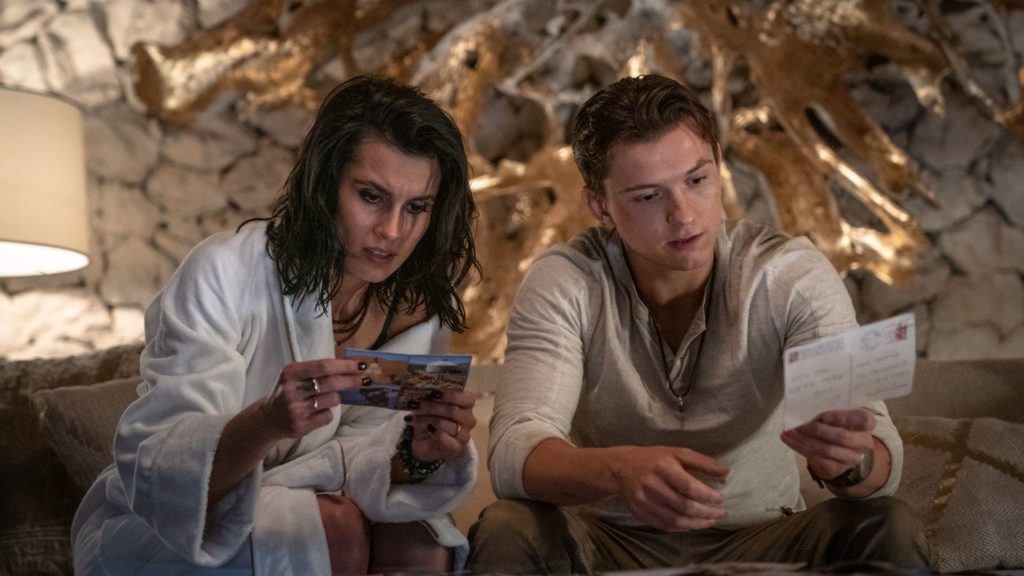 All this scaffolding is supported by a staging solid, entertainment  e convincing. For the entire duration of the film, boredom is unlikely to appear except, perhaps, in specific moments of short duration characterized by discounted scenes and / or phone calls. Except for these small brackets, however, the nearly two hours of projection flow in a decidedly way fluid e funny, especially thanks to a leitmotiv light and ironic that contributes to remembering more than once the source of inspiration of the film. Between explorations in dangerous ravines, infiltrations in museums and churches, and heart-pounding fighting, the impression is really that of witnessing not only a very long and frenetic game cutscene - positively speaking - but also a modern and lighter remake of classics of the caliber of Da Vinci Code, just to name one. The direction of this Uncharted always shows itself clear and concise, the action scenes turn out well turn and, above all, never confusing. To this is added a photograph that, without mincing words, we could definitely define inspired e functional, certainly capable of restoring the beauty of some exotic views that it is called upon to reproduce. 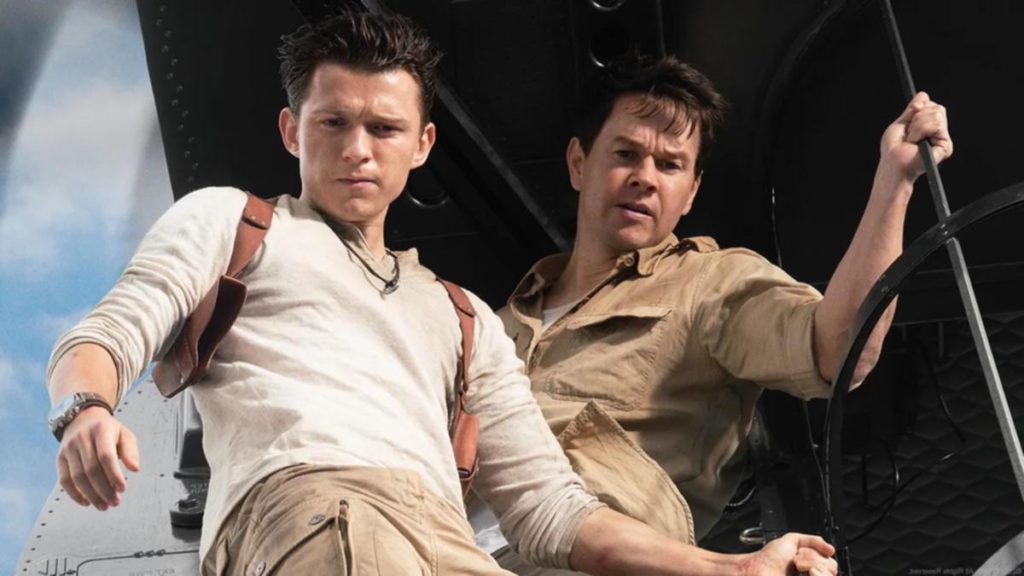 Speaking of thieves and treasures, however, it is unfortunately the case to say: not all that glitters is gold, and this Uncharted is certainly not free from some flaws and imperfections. As initially anticipated, Fleischer managed to graft the plot of the projection on the same tracks followed by the videogame saga but, if on the one hand this certainly represents a commendable elementon the other hand it also arises as a real one overdrive. Although the plot is in effect a reinterpretation of the Playstation chapters and for this reason enjoyable in the same way, we must still keep in mind the lack of interactivity. What, on our console, we have been used to living as a decidedly memorable adventure, turns into an epic so exciting, but perhaps could have given more. Another point that does not fully convince is the antagonistic counterpart of the film. Without making spoilers, it is enough to know that, although he was positively impressed by the interpretation of Banderas, his Moncada ends up being enough anonymous, and in the same way the presence of secondary characters lined up on his side, such as Braddock, is reduced to being banal, obvious and flat, certainly not helping to improve the situation. If it is true that even in the games of the saga the main enemies certainly did not all shine for originality or charisma, they had at least a minimum of thickness which here, unfortunately, seems not received. A real shame, especially if we consider the potential of Tati Gabrielle, a prominent actress in recent times but who, for some reason, is not entirely convincing here. 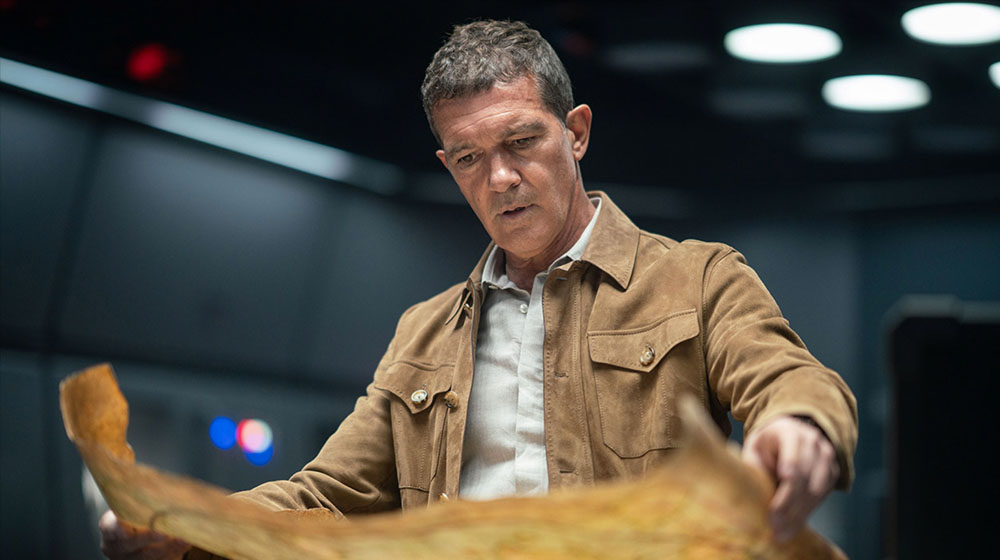 In short, wanting to sum up, Uncharted is certainly an experiment that, net of the initial fears, we can easily define more than successful, even if not one hundred percent. But not only: in being a pleasant film and enjoyable for everyone - fans and non-fans alike - it represents above all proof that, when managed by the right professionals, the combination of cinema and video games is not only possible, but also fulfilling and exciting. If this chapter certainly has its obvious potential, the wish can only be to see them fully expressed in a possible sequel, especially considering one of the last scenes that leaves, in this sense, ample possibilities. Sic forecourt magna, therefore: and we hope that Sir Francis Drake's motto also applies to direction and actors.

The paper house 4, we discover the new trailer of the series ...