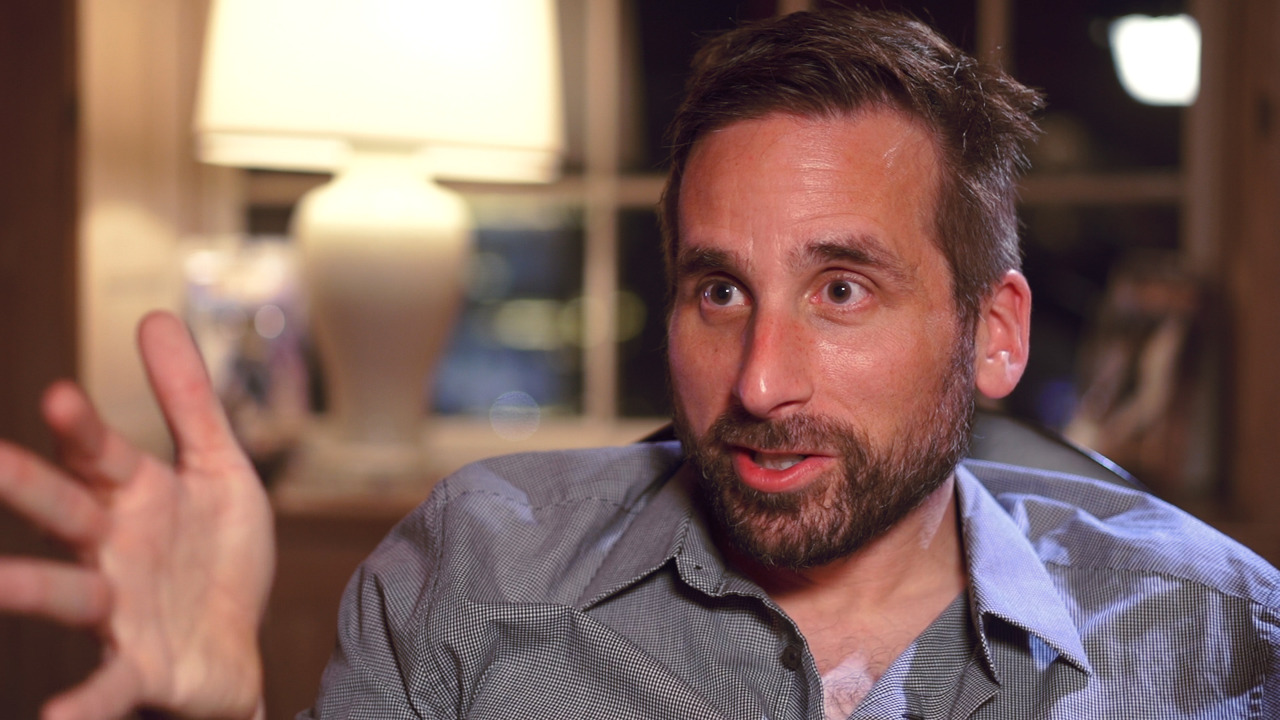 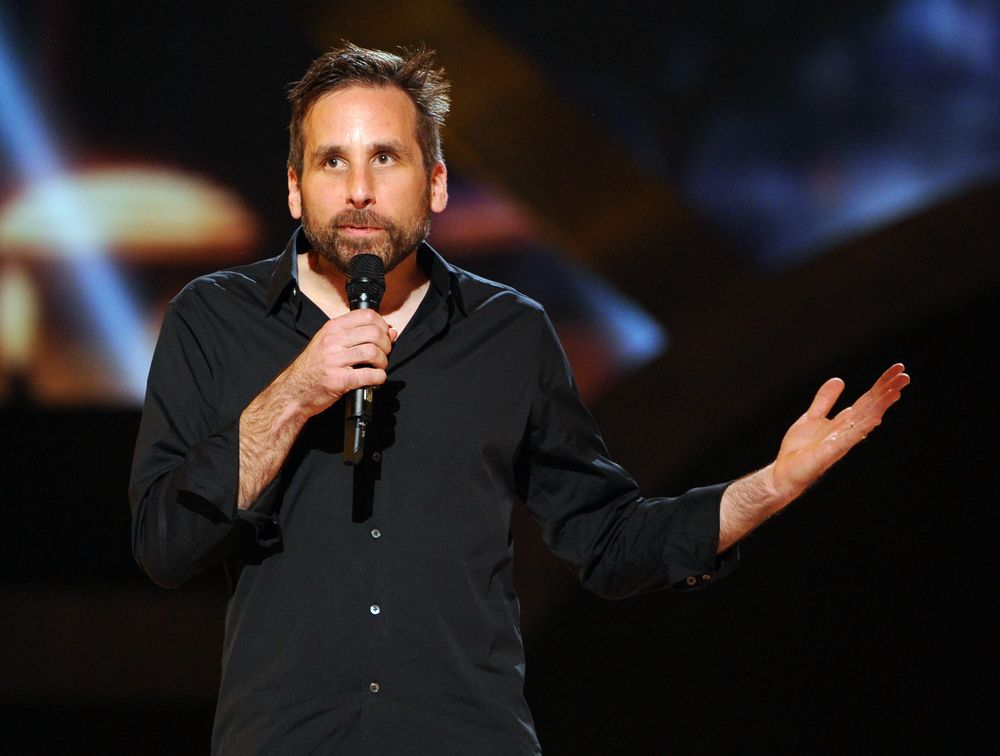 About ten days ago, the US newspaper Bloomberg had published a report very critical of the famous Game Director Ken levine, gathering testimonies from some of his former employees who complained about a "Excessive perfectionism". This would reportedly lead the study of Ghost Story Games to throw away much of the work done in recent years and to be still far from publishing his first work.

The creator of Bioshock he answered claiming to have learned a very important lesson during the making of his first title, Thief: The Dark Project, which influenced his way of working afterwards:

"The most important lesson in the world of video games, which I think many developers struggle to understand, is that at some point you will have to throw your work away. As a writer, there is a saying: Writing is rewriting. And it's a luxury in the gaming world to be able to do that. I was lucky enough to have the chance to have that luxury and I believe that, if the work i do is good, the main reason is that i had a chance to say no, this thing doesn't work, discard it and move on".

Levine said he understands that this might be viewed negatively from the outside, but that's basically his way of working.

“This can seem like indecision and I can absolutely understand why people perceive it this way. But as for me, I don't know of another way to get to the point. This also requires you to be willing to pick up that pen one more time and go again. And I think it's fundamental, that's why I see it as a luxury ".

Levine then wanted to reassure everyone that Ghost Story Games is actually working on something and promises to show everything only once the work approaches its publication, avoiding repeating the mistakes made at the time of Bioshock Infinite.

“I think a lot of people think 'What are they doing there? Are they just sitting there doing nothing? " And I understand it. But we are working on a really tough product. I can assure you that we are working on it every single day and we are really excited about it ”.

Game Awards 2021 - Date and location of the event announced