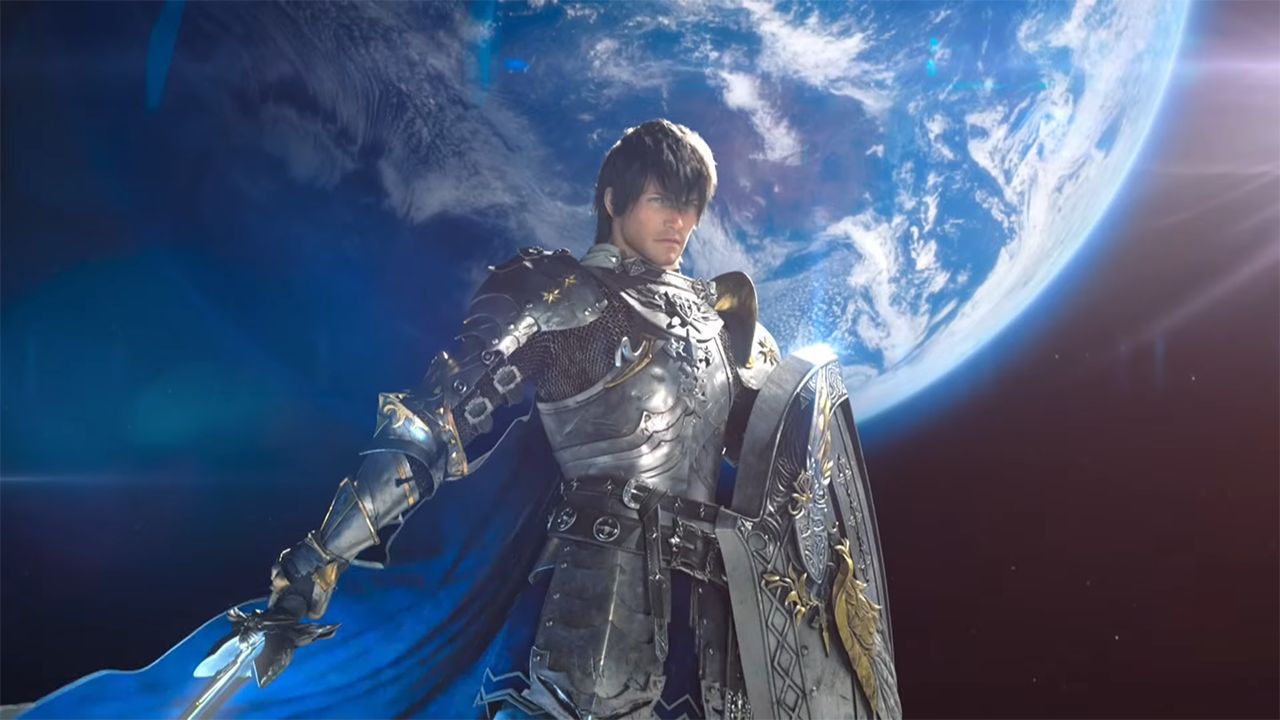 As reported last December, Square Enix was forced to suspend the sale and free trials of Final Fantasy XIV: The Realm Reborn, due to the considerable overload that hit the servers of the popular MMORPG. 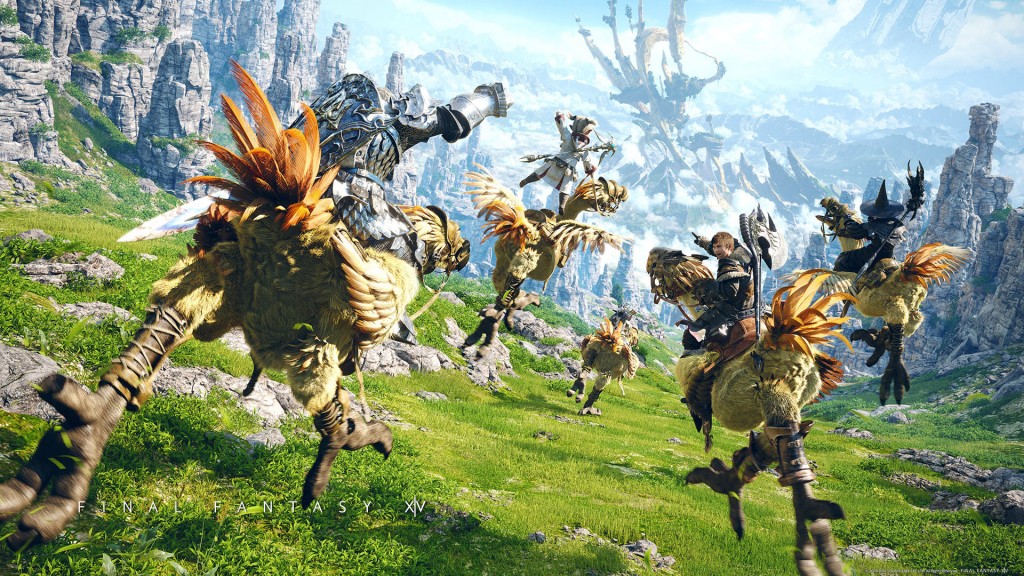 Through a post on official blog of the game, the director Naoki Yoshida announced that the title will become available for purchase again starting from the next January 25 2022. In addition, to better manage player traffic, the Square team has made improvements to their network structure, adding 5 realms in oceania and by enhancing the data centers of the following regions: Europe, North part America, Japan.

At the moment Square doesn't seem to be intent on reactivate the free trial of the game. Furthermore, a possible server problem could force the company to once again suspend sales of one of the best MMORPGs out there.

Inside Xbox, all the news announced