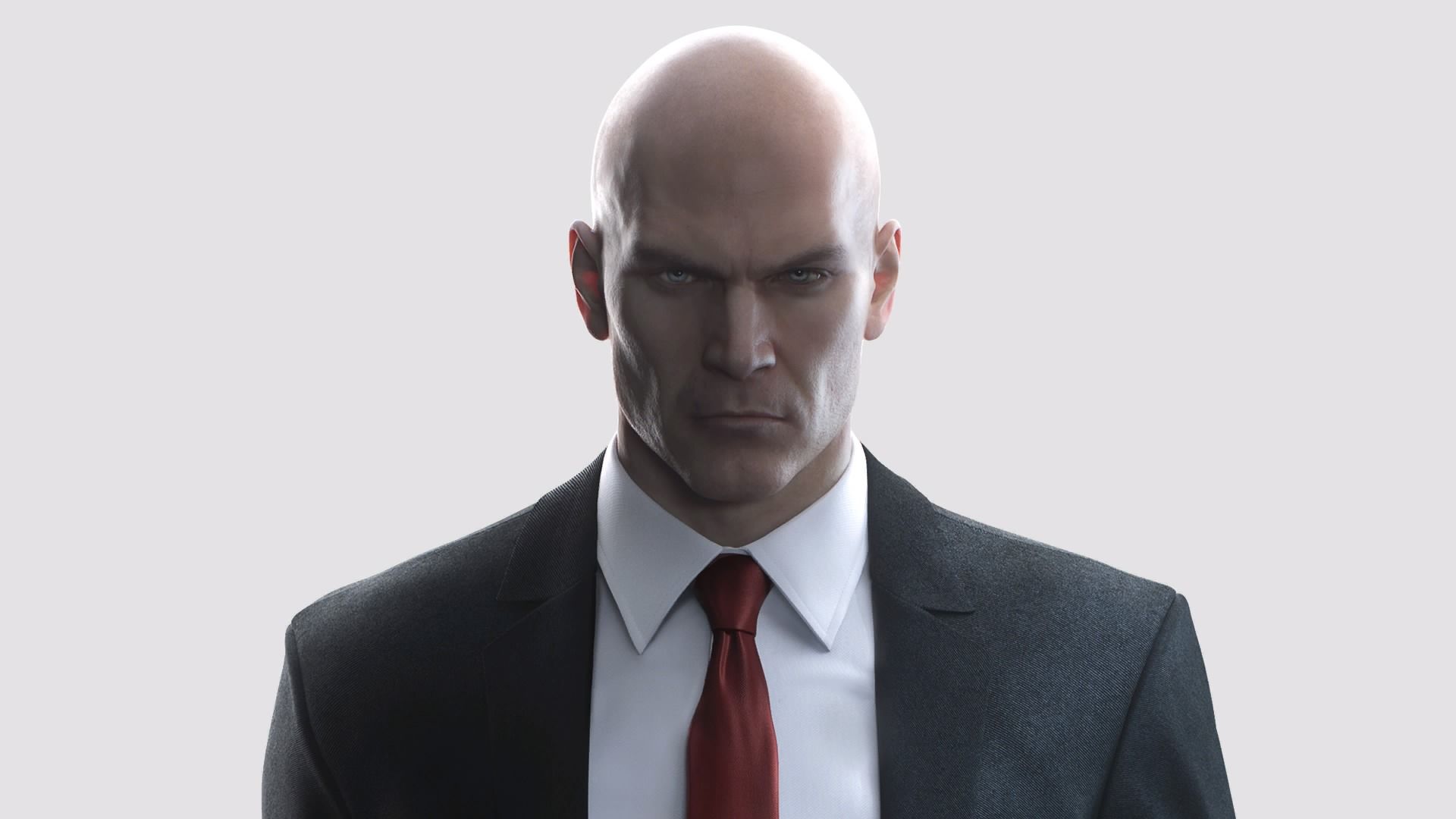 In the past few hours IO Interactive has announced the exit for the next 20st January area of Hitman Trilogy, a Collection that will contain the first three chapters of the new reboot saga “World of Assassination”.

HITMAN Trilogy includes all three games from the World of Assassination. Available digitally on January 20 for PS4, PS5, Xbox One, Xbox Series X / S and Epic Games Store. As well as Steam and Xbox Game Pass.

The pack will be made available exclusively digital (at least for the moment) on PlayStation 4 and 5, Xbox One, Series X / S, Epic Games Store and Steam. The surprises do not end there, however, as the team also revealed that the Trilogy will be available from day one on the catalog of Xbox Game Pass (both PC and console).

Along with the announcement of the IO Interactive trilogy, it also unveiled the roadmap for the Year 2 di Hitman 3, which you can find in full on them official site.

CD Projekt RED will show a new gameplay of Cyberpunk 2077 the ...