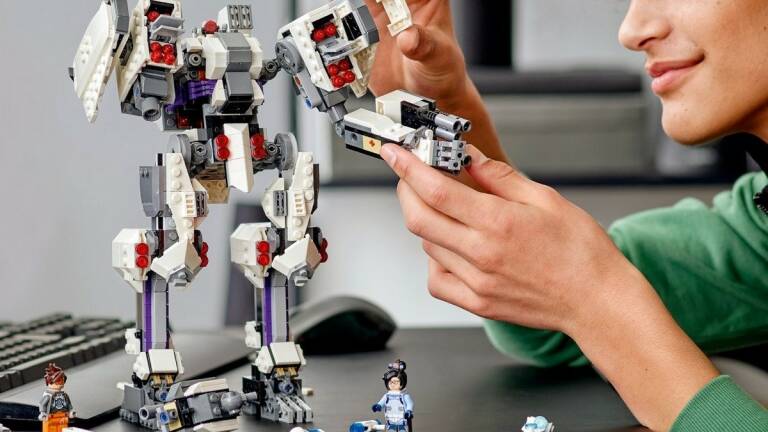 With the worsening of the "Activision Blizzard case", many partner companies of the entertainment giant have started re-evaluate your commitment with the company of Bobby Kotick. Among the most striking examples we find Microsoft and Xbox, who have already harshly warned the company in the past. To these two, today it is also added LEGO, the leading Danish company in the production of building bricks. 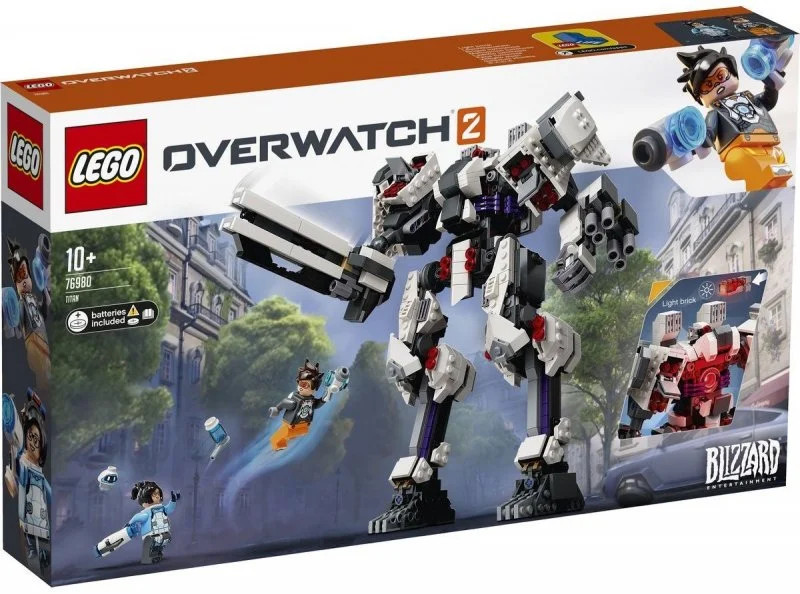 However, in the light of the latest events involving not only Activision Blizzard employees, but also Bobby Kotick itself, LEGO announced the postponement to a later date regarding the release of this new set, through a press release sent to the site The Brick Fan:

“We are re-evaluating our partnership with Activision Blizzard, given our concerns about progress made in addressing ongoing allegations of workplace harassment, especially regarding the treatment of female colleagues and the creation of an inclusive environment. Until we complete this review, we will be postponing the release of the LEGO Overwatch 2 set, scheduled for February 1, 2022. "

Germany will be softer on the introduction of swastikas and references to the ...