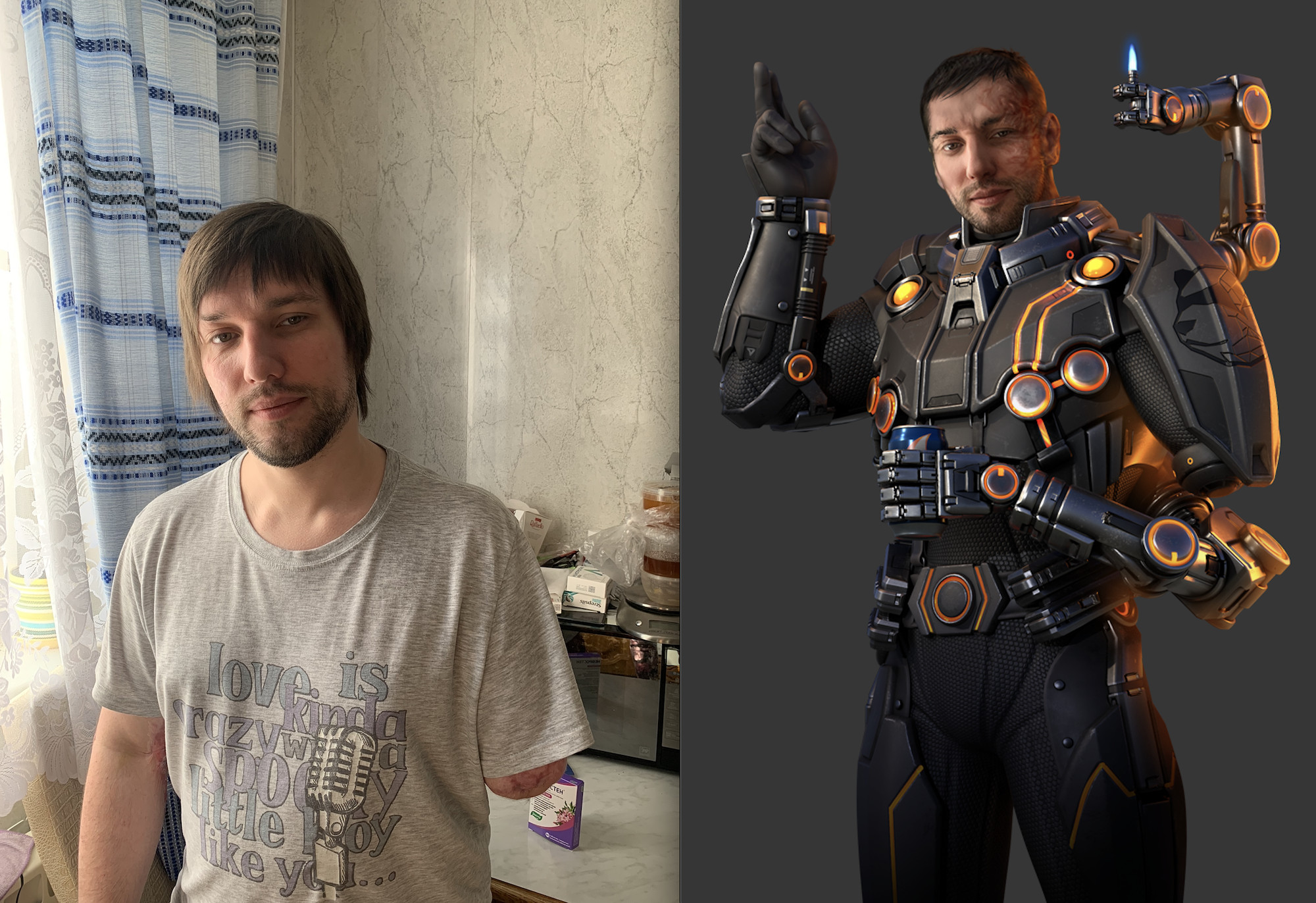 It was a quiet day when, in November 2019, the IT technician of the Russian software house Pixinov, Andrey Kvasov, was involved in a very serious car accident where he unfortunately lost his arm. This event did not stop him from returning to the office 4 months later, the day some team members made him a proposal particolare. 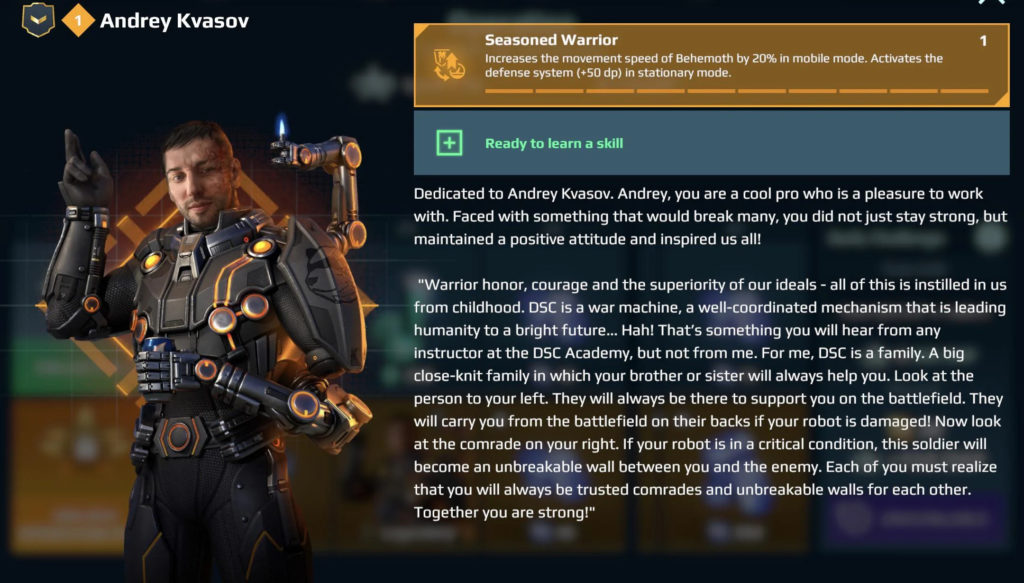 What you see in the image is one of playable characters added last summer inside Was robots, free 6v6 PvP title that pits players against each other in powerful mechas. It was revealed by Andrey Kvason himself in a post published on Pikabu, a Russian platform very similar to Reddit.

“Ever since I was a kid, I've always dreamed of becoming a video game character. So when the first day after the accident, my colleague Karina came to me and said: “listen, don't you want to be a pilot? Can we rehash your story and put you in the game? " I haven't even considered refusing. "

In the post, Kvasov explained how his character was added, and how the money raised through crowdfunding.

“The character was sold as part of a special package (Season Pass) and all earnings were spent on the purchase of a protest. I didn't know right away, but a few months later, we had accumulated an important sum. This was a surprise to me. The players had become aware of what had happened. Each of their characters received a free upgrade and a notification informing them that the money invested would be used to buy a prosthesis for a real person. The players were very happy to help and I received a lot of kind words. "