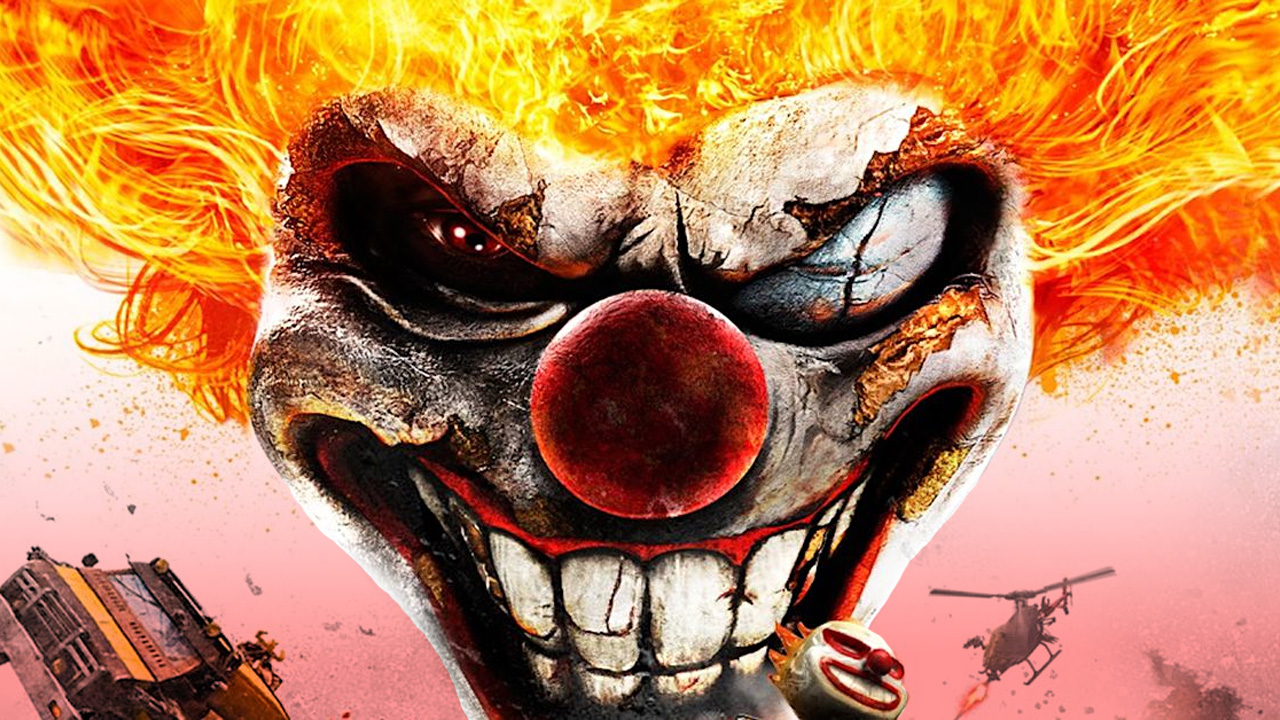 Let's go talk about Twisted Metal, the series of vehicle combat history of the brand PlayStation and above all one of the first titles released on the console PlayStation (1995). Specifically, let's go back to talking about the various rumors related to a reboot of the series through a cross-media project, through the development of a TV series and a new game. 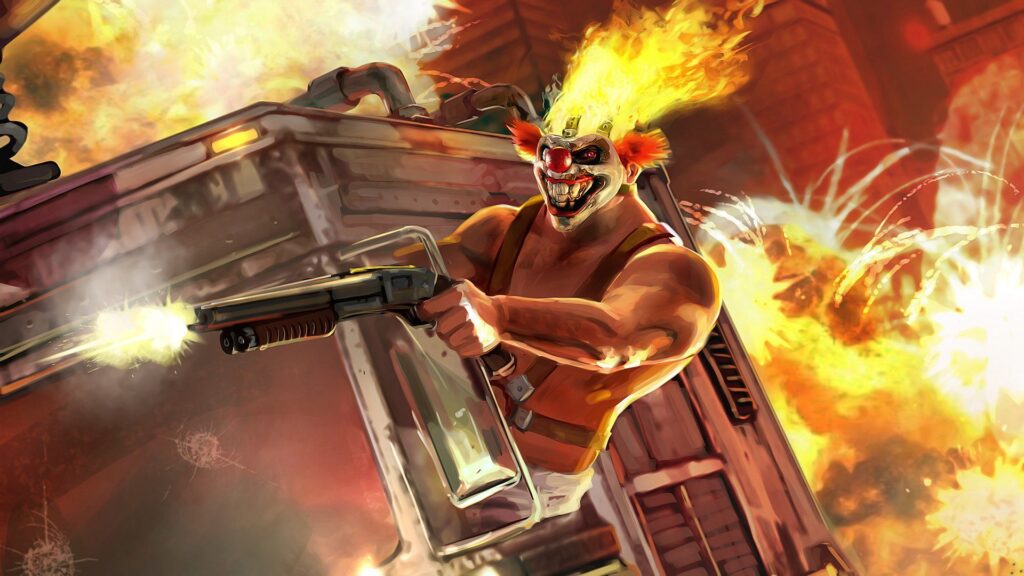 Contrary to what was discussed by the same editorial team of Video Games Chronicle, which had already reported the first rumors last September, Sony would have entrusted the development of the Twisted Metal reboot to a European first party studio, at the expense of Lucid games, that is the studio behind Destruction All-Stars to which the development was initially attributed.

Although the rumors do not specify which of the various European developments of the PlayStation Studios the job was entrusted, the reasons behind this change of course by Sony would have been attributed to the low sales and reviews of Destruction All-Stars, a vehicle combat title released a few months after the launch of PlayStation 5.

We remind you that (being a rumor) news of this kind must be taken with the necessary pliers, renewing our invitation to wait for any official confirmation from Sony.