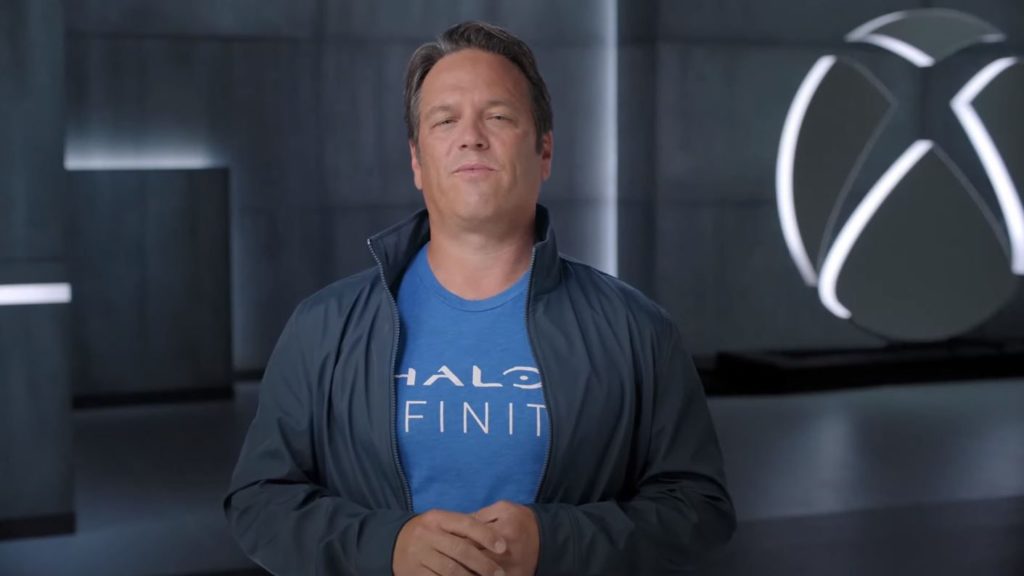 Phil Spencer, in an interview with New York Times, stated that "Xbox has changed the way we do certain things with Activision", with the clear reference to allegations of harassment emerged internally within the company over the past few months.

In a report from the Wall Street Journal released last November, he was claimed as the CEO Bobby Kotick were fully aware of some inappropriate behavior, but he personally took care of blocking the dismissal of those responsible in a case dating back to 2017.

A few days later, it was Phil Spencer himself to comment negatively on the story, anticipating the fact that his company's approach to Activision would change thereafter. A concept that the leader of the Xbox division has fully confirmed.

“The specific work we do with a partner like Activision, of course, is something I won't be talking about publicly. We have changed the way we do certain things with them. And they are fully aware of it ”.

Spencer returned to reiterate how Activision's workplace toxicity reports saddened him, explaining how even the Xbox past is not completely unblemished. But in light of this, the fellowship has learned to improve itself and would rather help others do the same rather than merely reprimand for their transgressions.

“I think the first thing to do is to make people feel that they can report and talk about what's going on. The safety of the people is at stake. And there is a lot more chance of doing it in my own team. But, generally speaking, having open communication channels where people can bring their experiences back to our teams is really crucial. And getting there is a cultural endeavor about how you build that trust that when people make a complaint or raise their hand about current issues, they know they won't have repercussions. Indeed, they will see measures ".

Spencer however remarked that it is not up to them to assume the role of punishers: