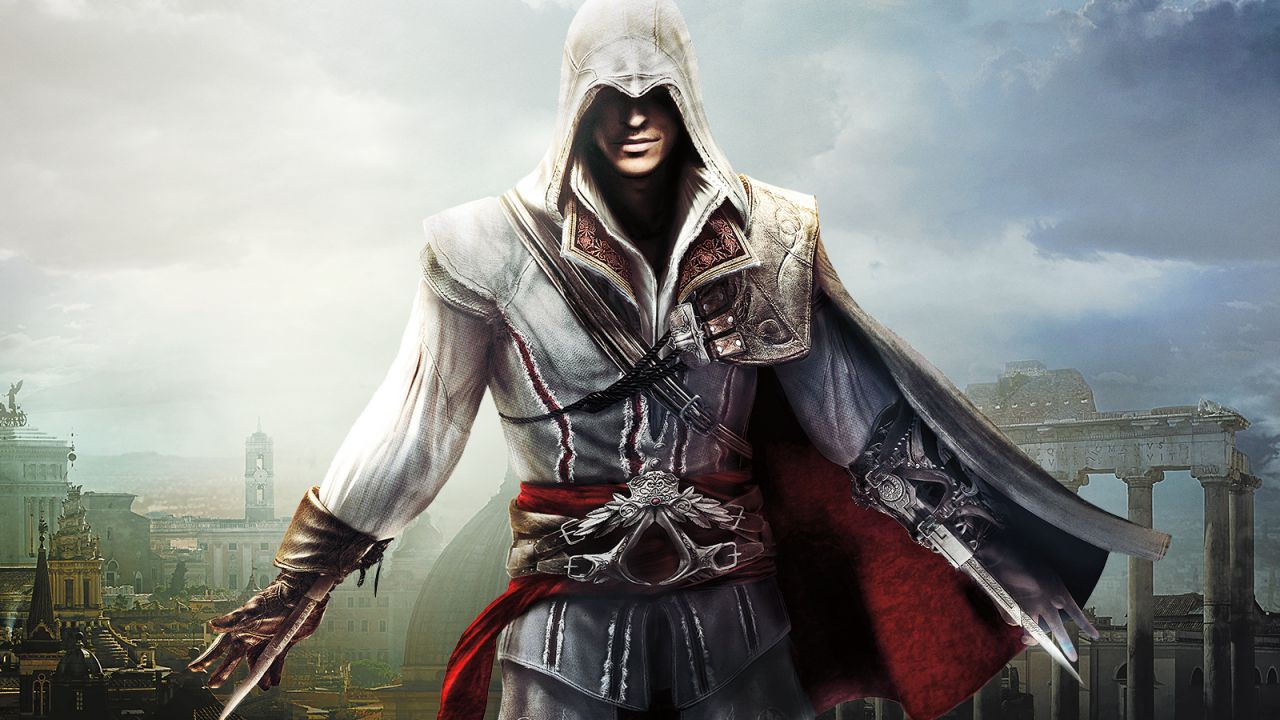 In the past few hours Ubisoft announced (via a trailer released on its official YouTube channel) the imminent arrival of the Assassin's Creed: The Ezio Collection also on Nintendo Switch.

The owners of the hybrid from Nintendo will therefore be able to relive the trilogy that sees as the protagonist the famous murderer of Florence Ezio Auditore starting from the next 17 2022 February, in both physical and digital versions.